Have you ever wondered, a beautiful and peaceful Pine Garden (松原别馆) used to be a Japanese Hualien Harbor Army Military Department during World War II? 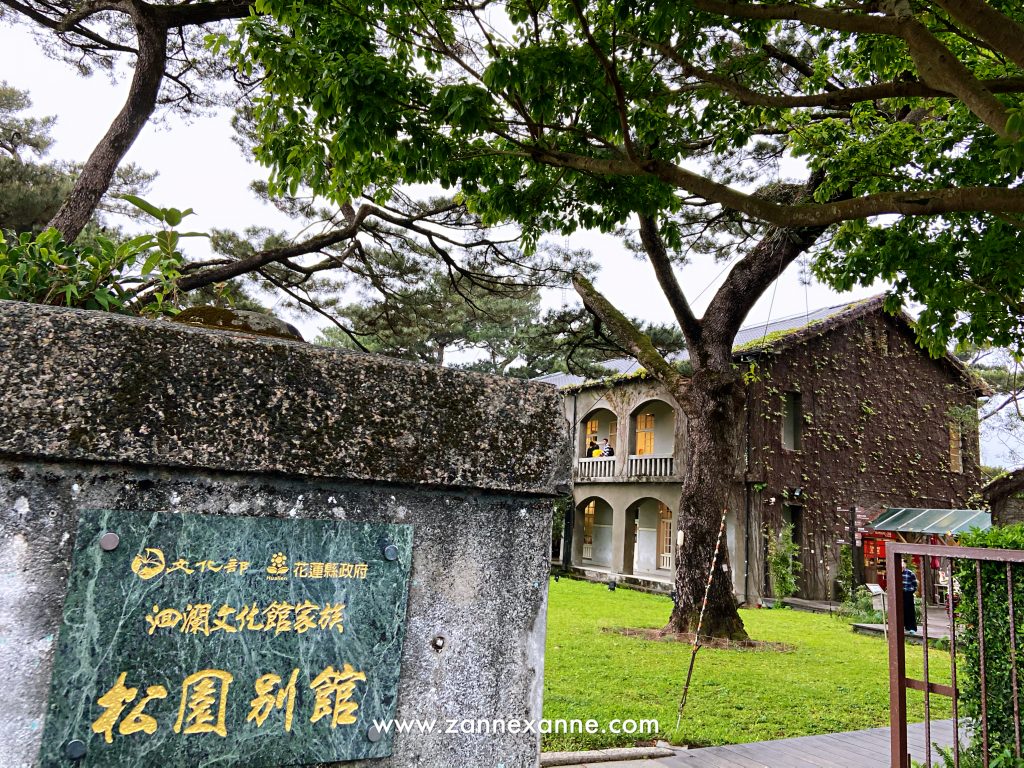 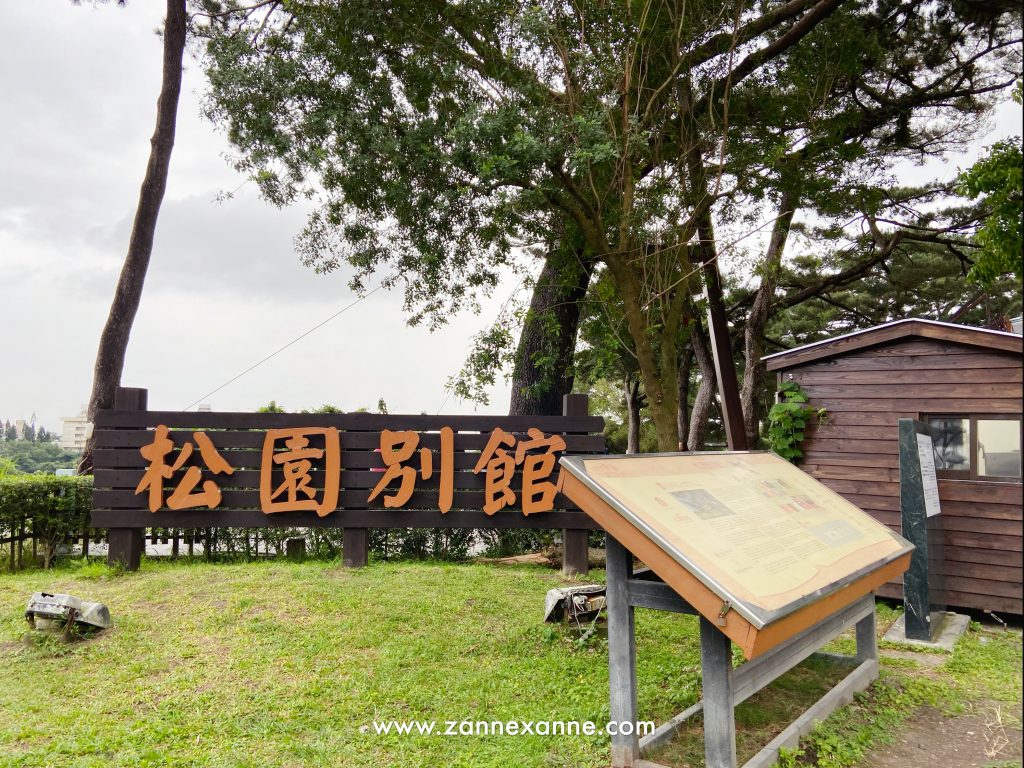 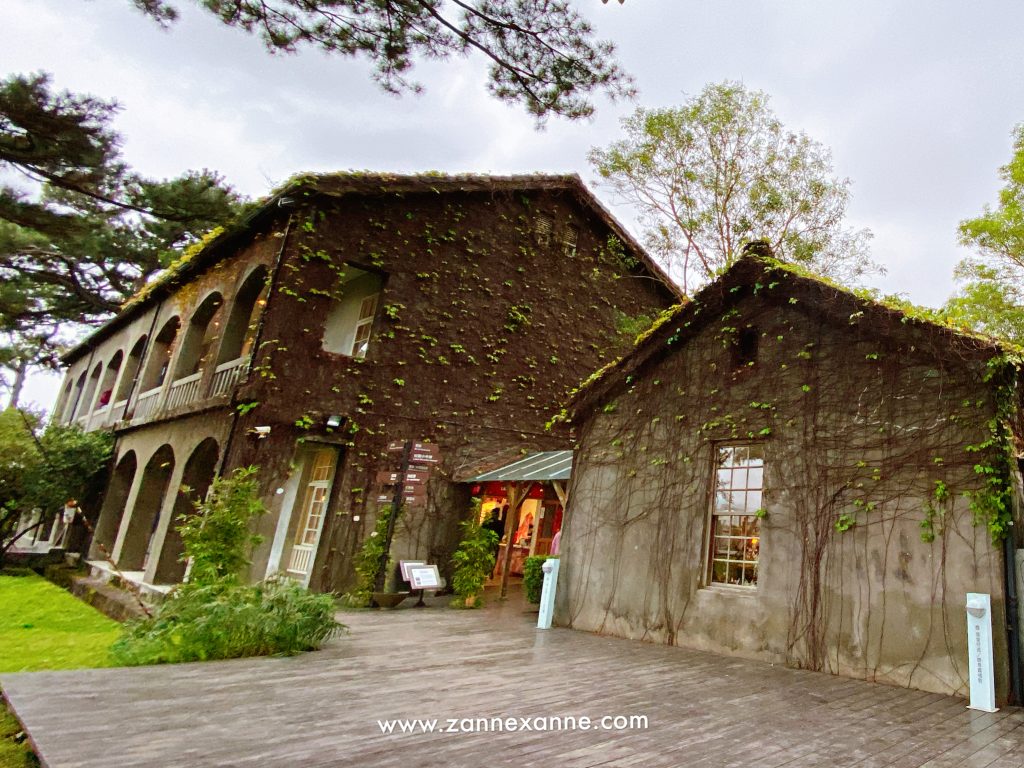 A recreational retreat for the higher rank of Japanese officers, Pine Garden (松原别馆) also used to bless Kamikaze pilot with a special wine from the Heavenly Emperor on the night before their suicide mission.

Pine Garden (松原别馆) allows visitors to appreciate the century old pine trees at different times of the day when the lights hit from different angles. 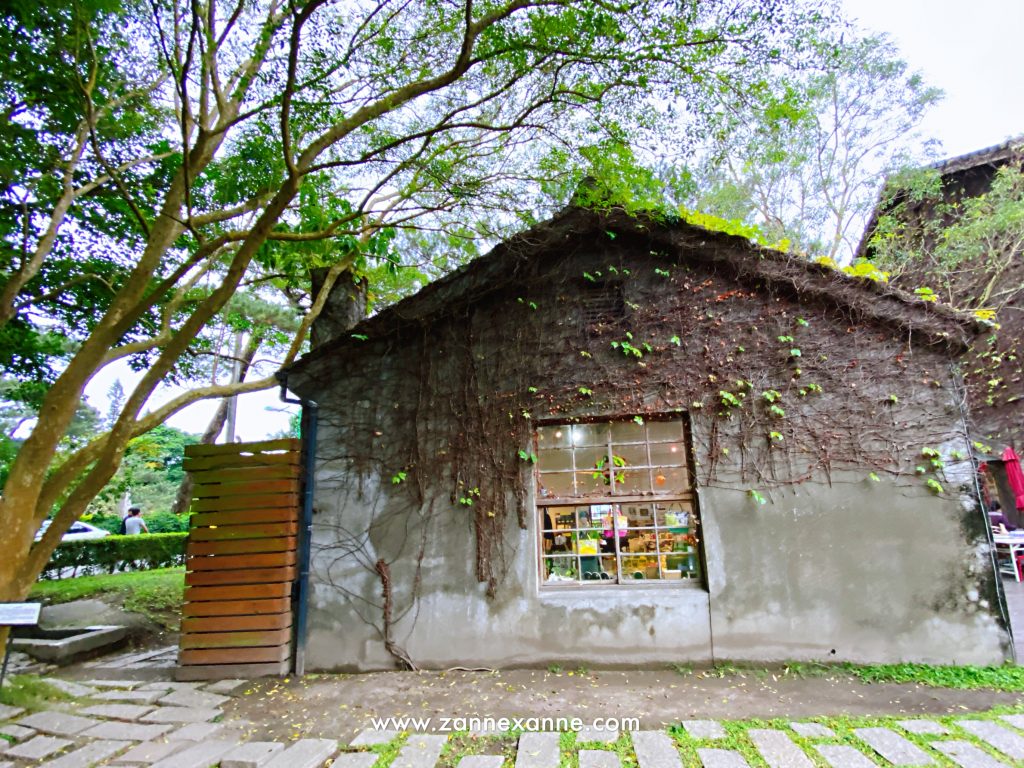 There is a souvenir shop selling various kind of souvenirs to the visitors too. 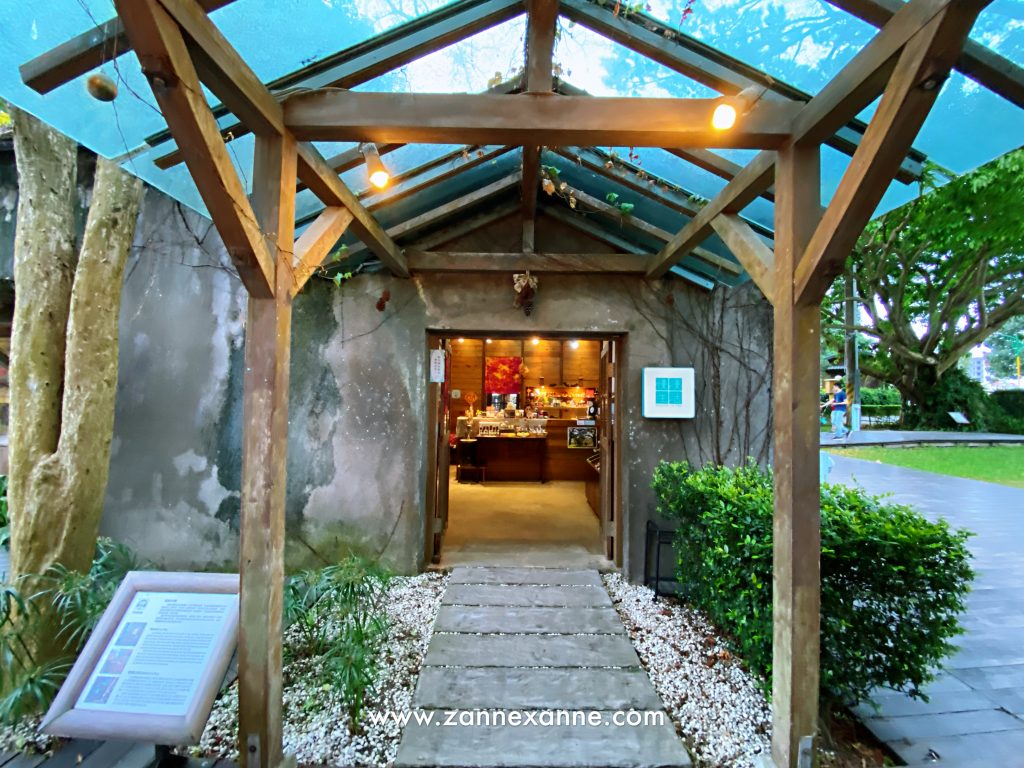 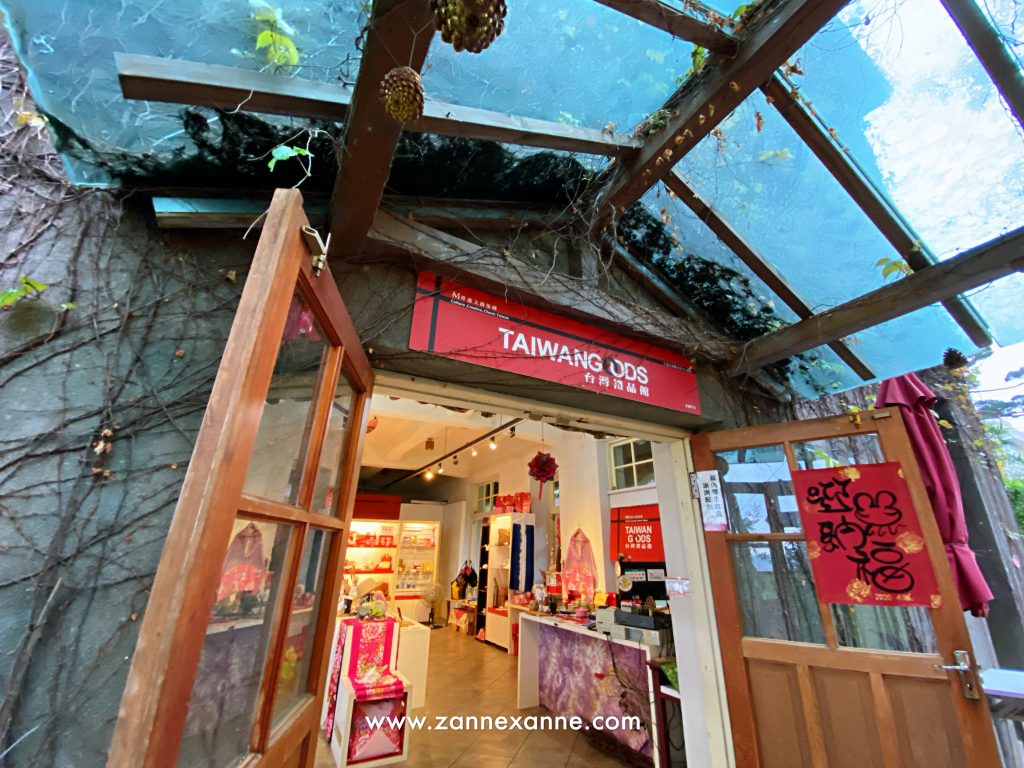 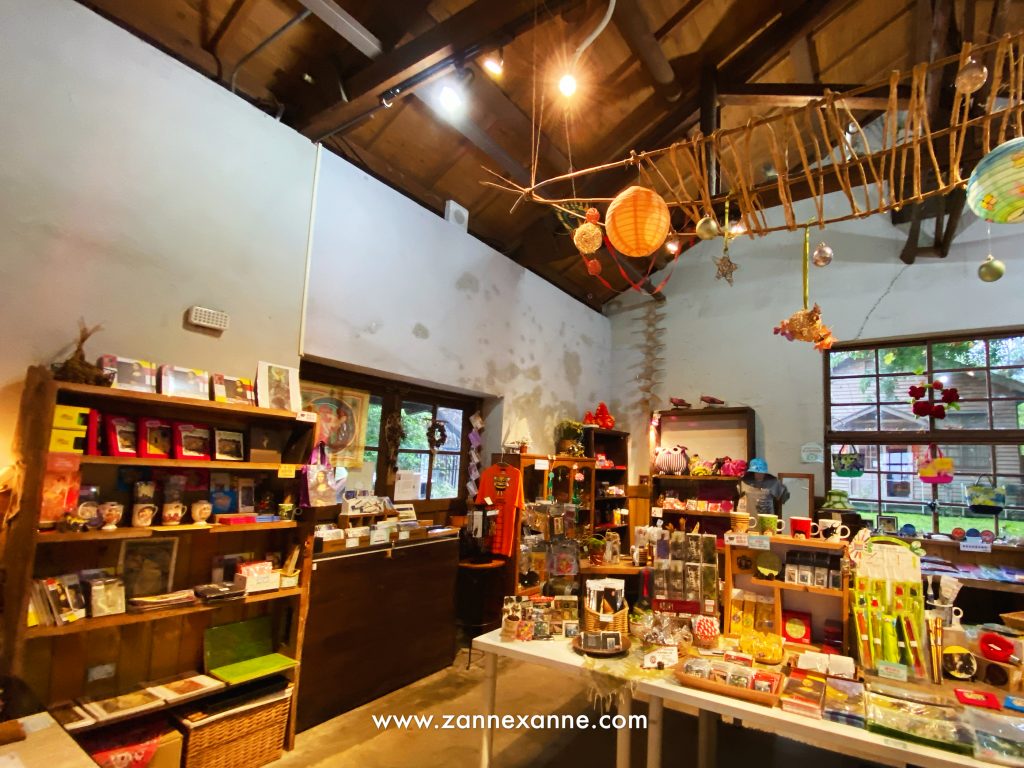 The second level of Pine Garden (松原别馆) exhibits the information, photos and literatures about the World War II. 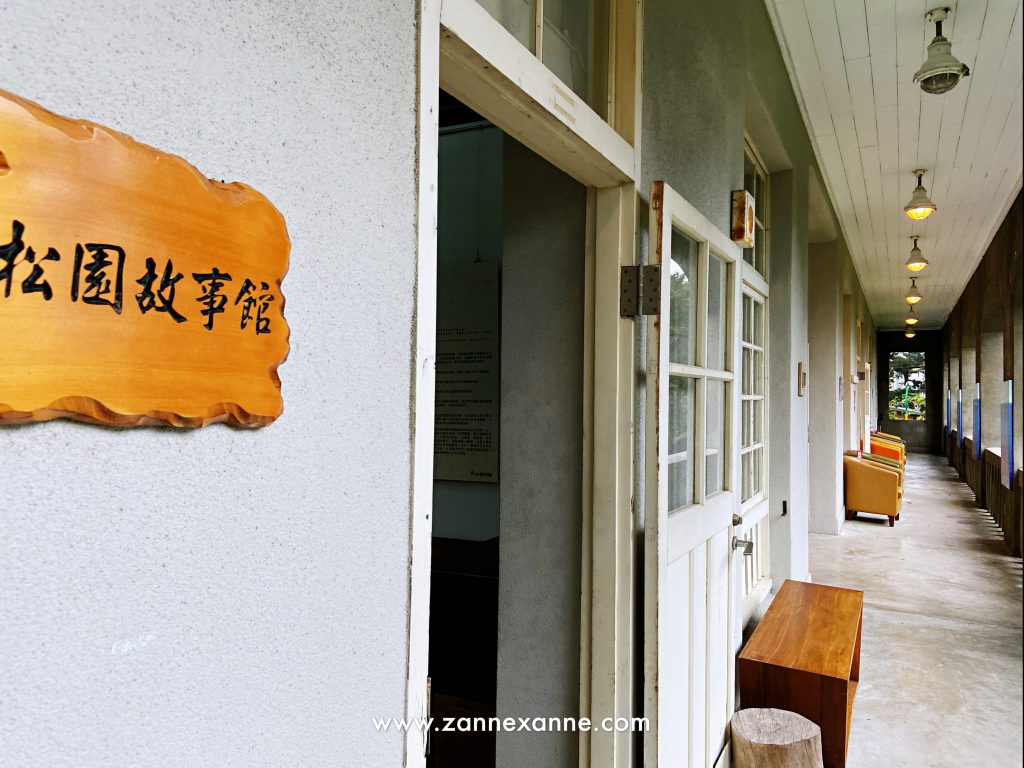 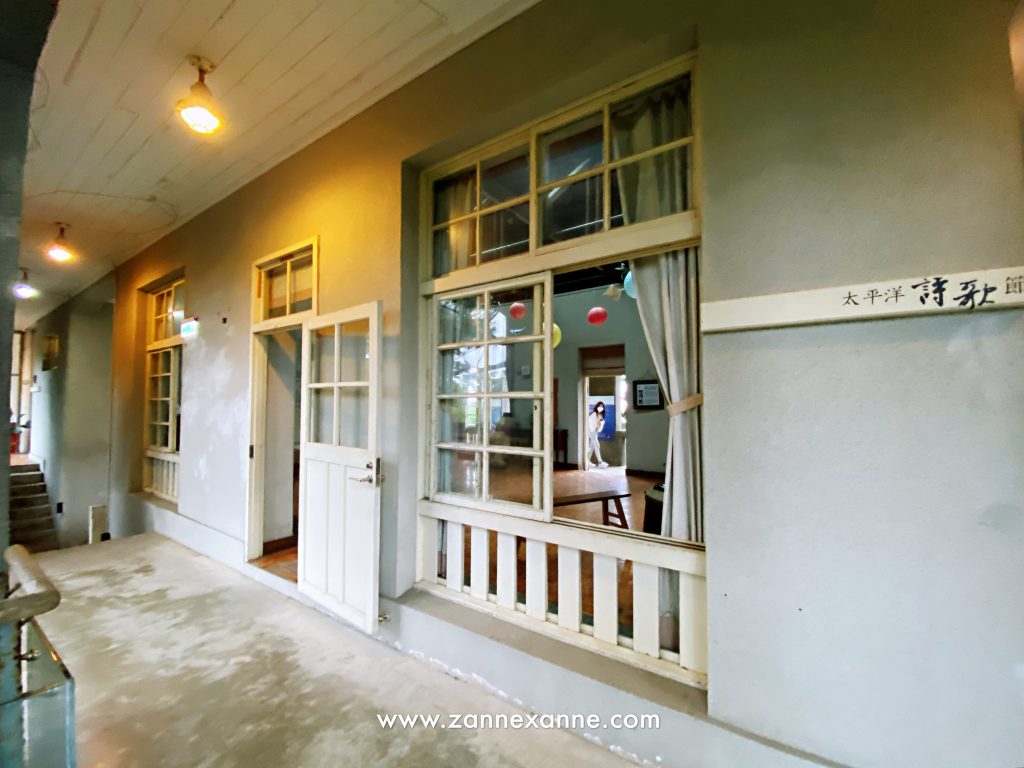 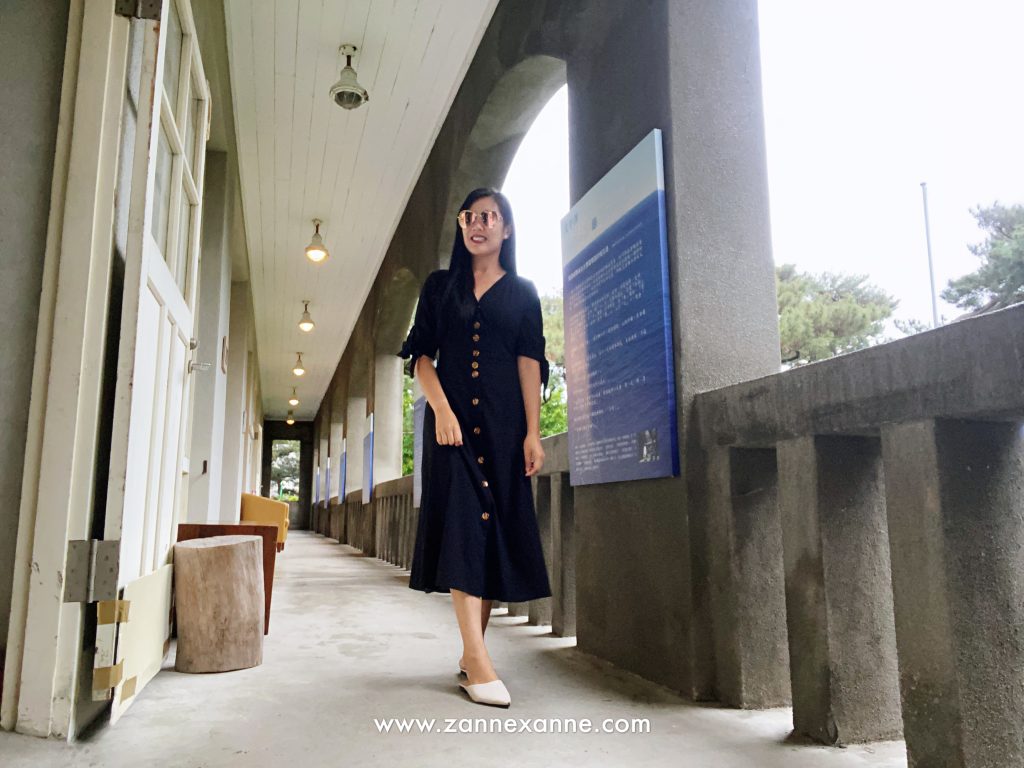 In addition, Pine Garden (松原别馆) exhibition also holds the art and literature activities such as Pacific Poetry Festivals, a gathering of heavyweight poets and writers at home or abroad. 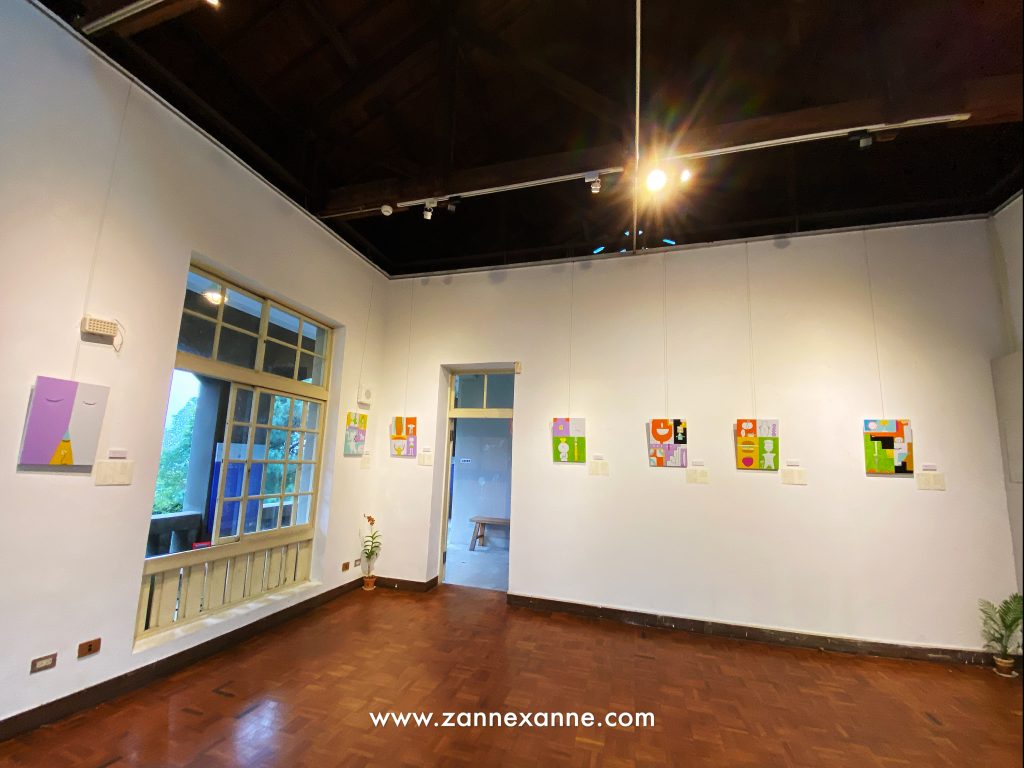 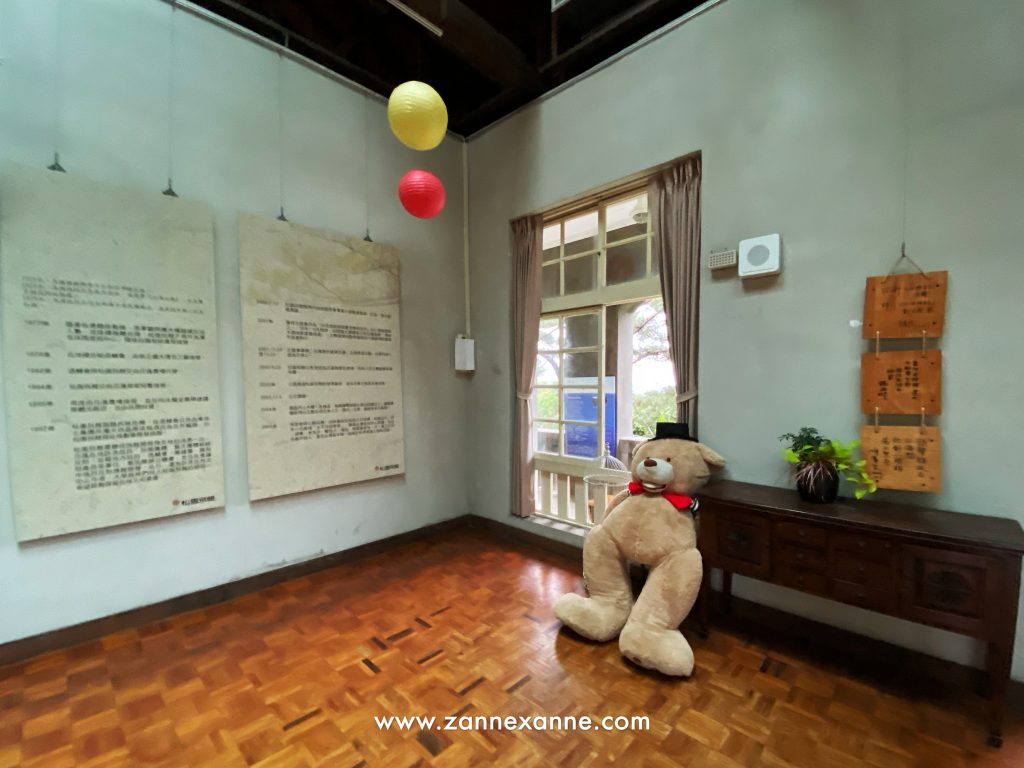 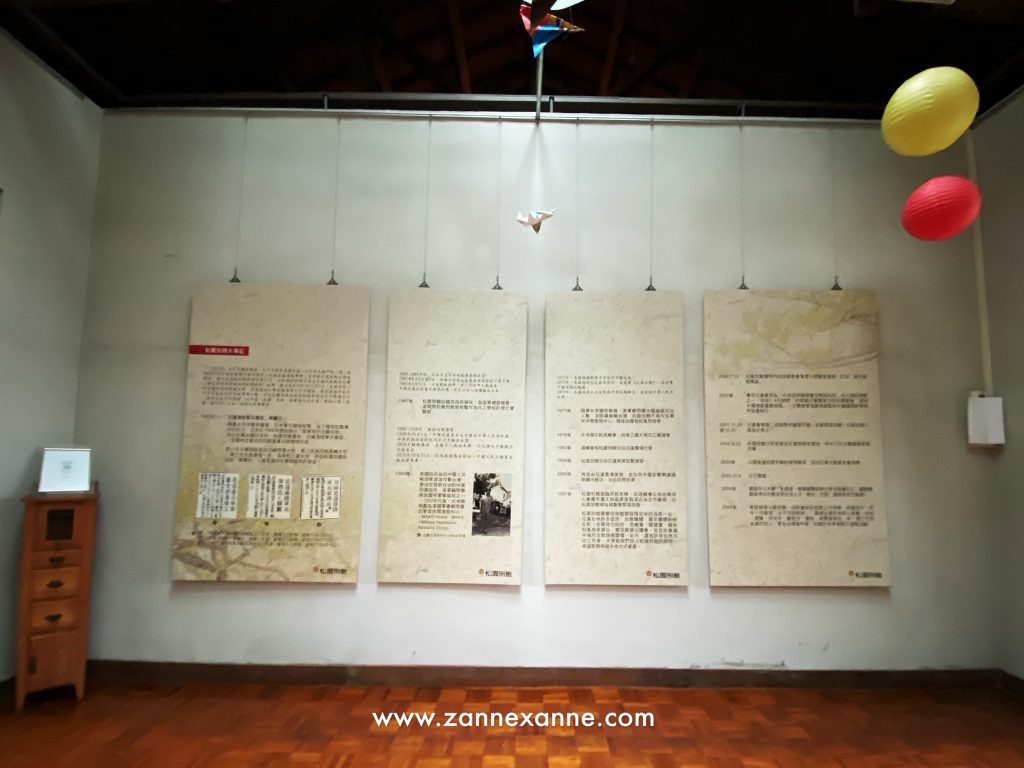 Little Wooden House (小木屋) used to be a meeting room for the Japanese Officers. After World War II, it was rumored that the highest commanding officer committed suicide here. 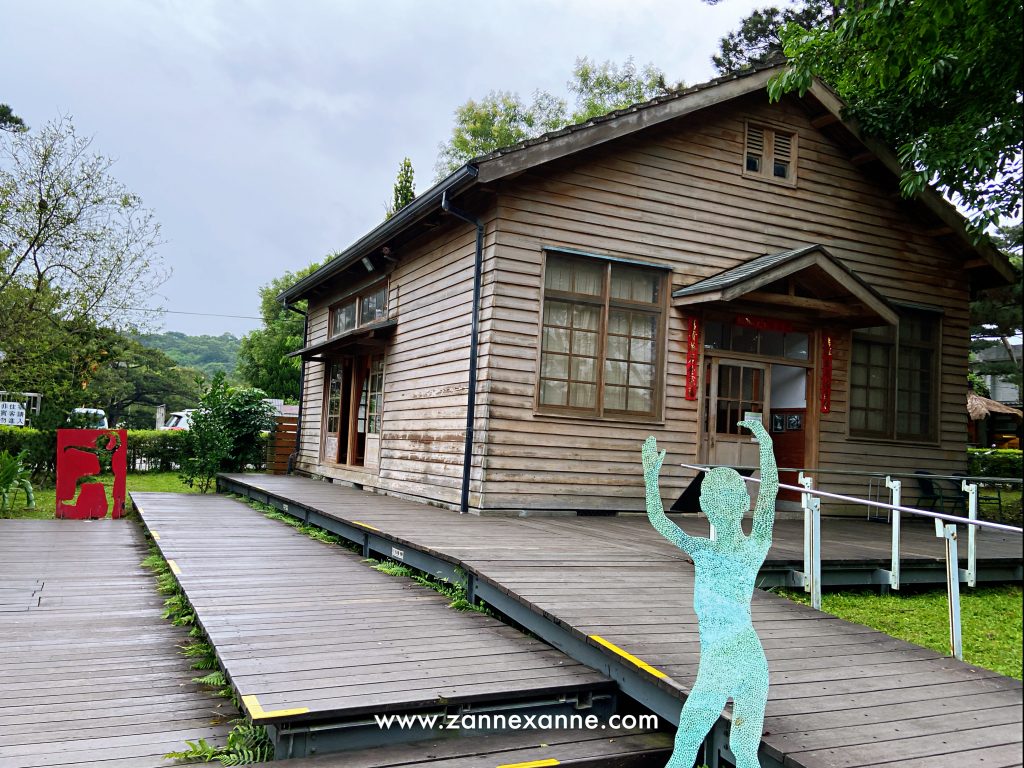 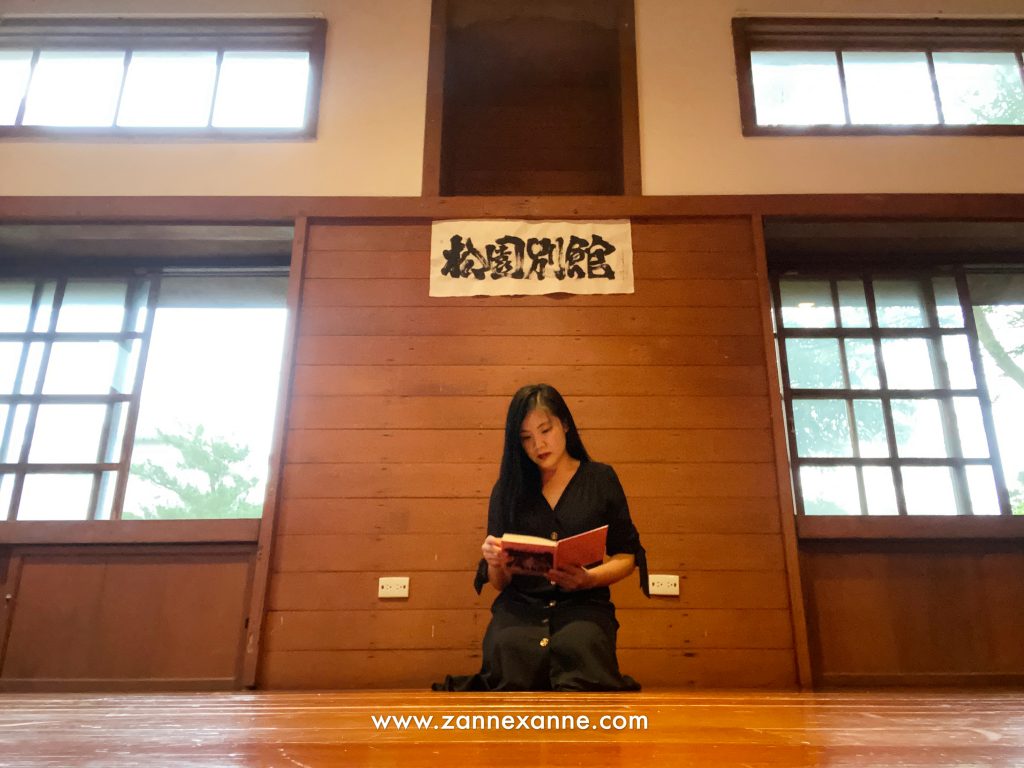 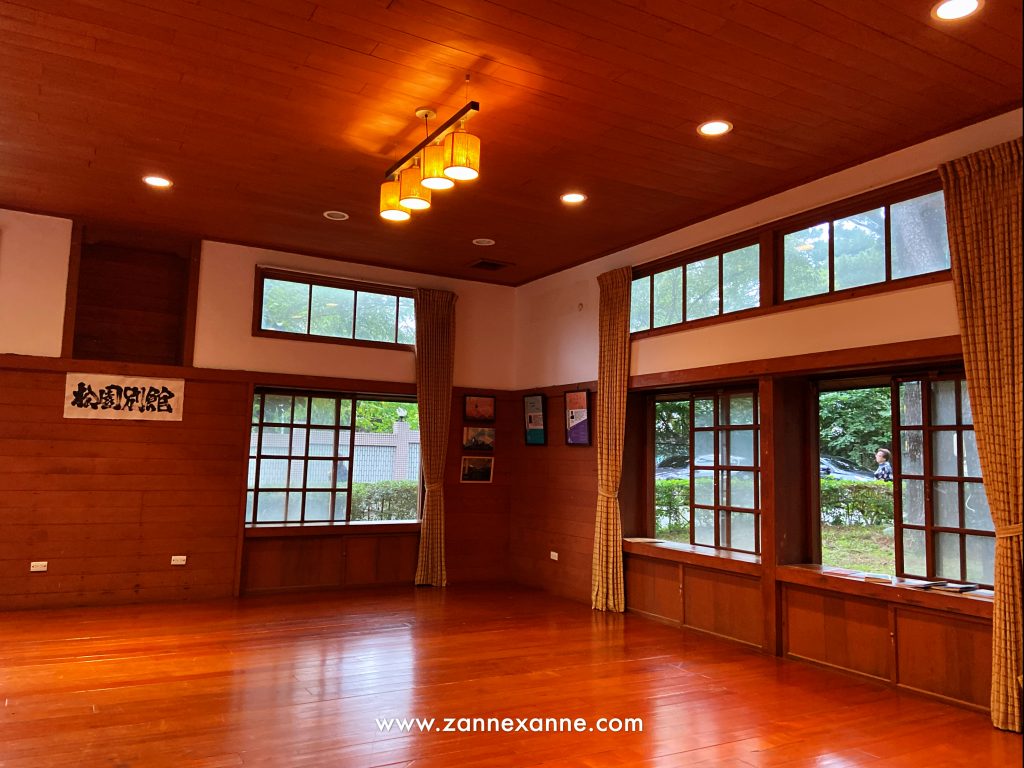 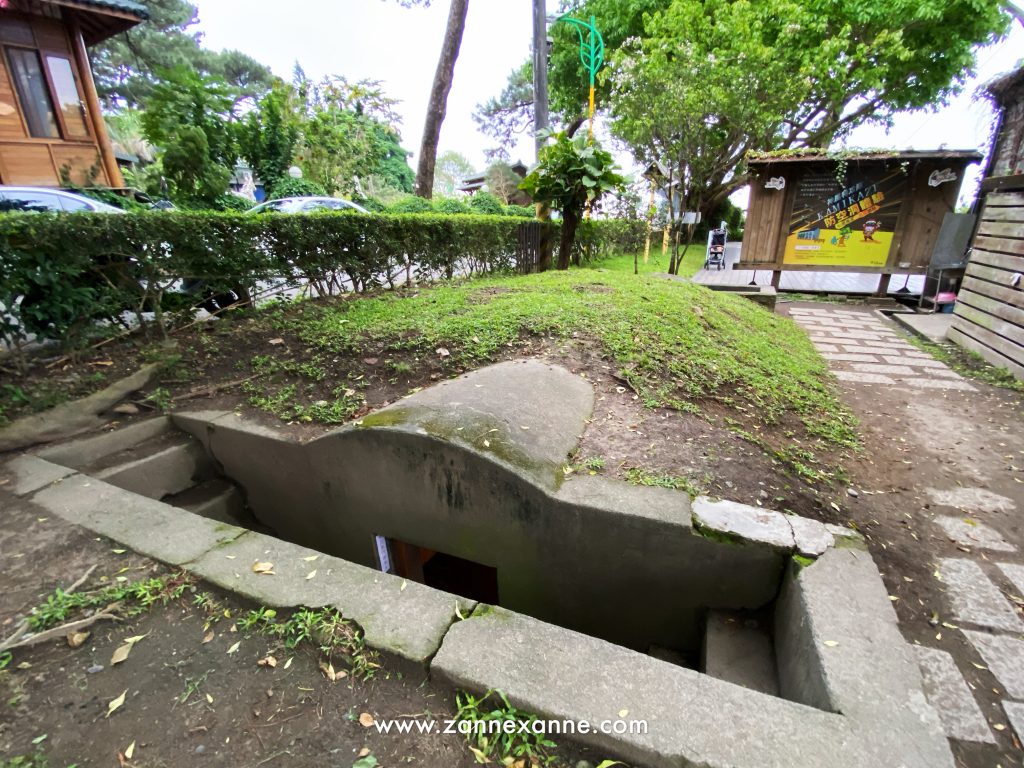 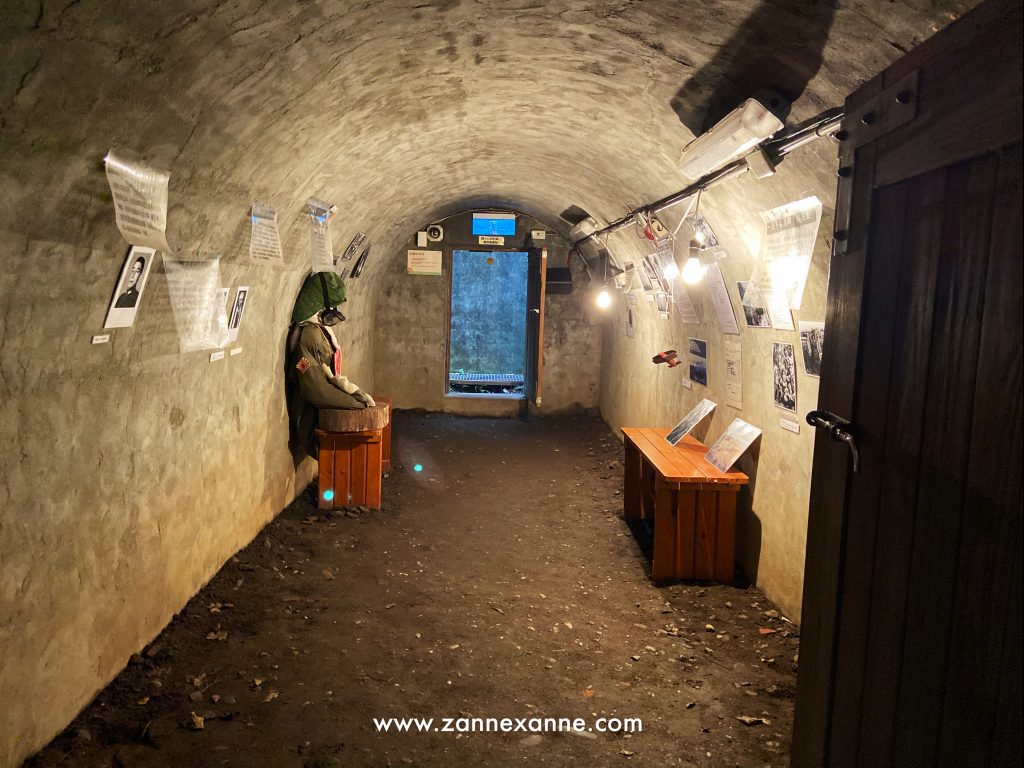 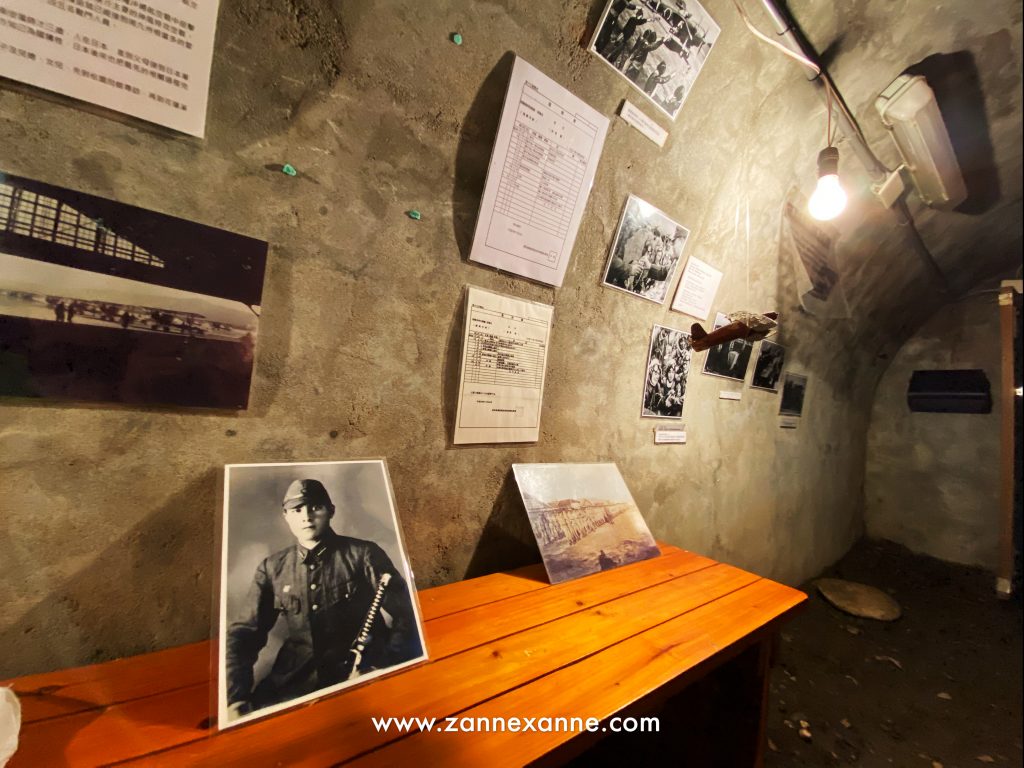 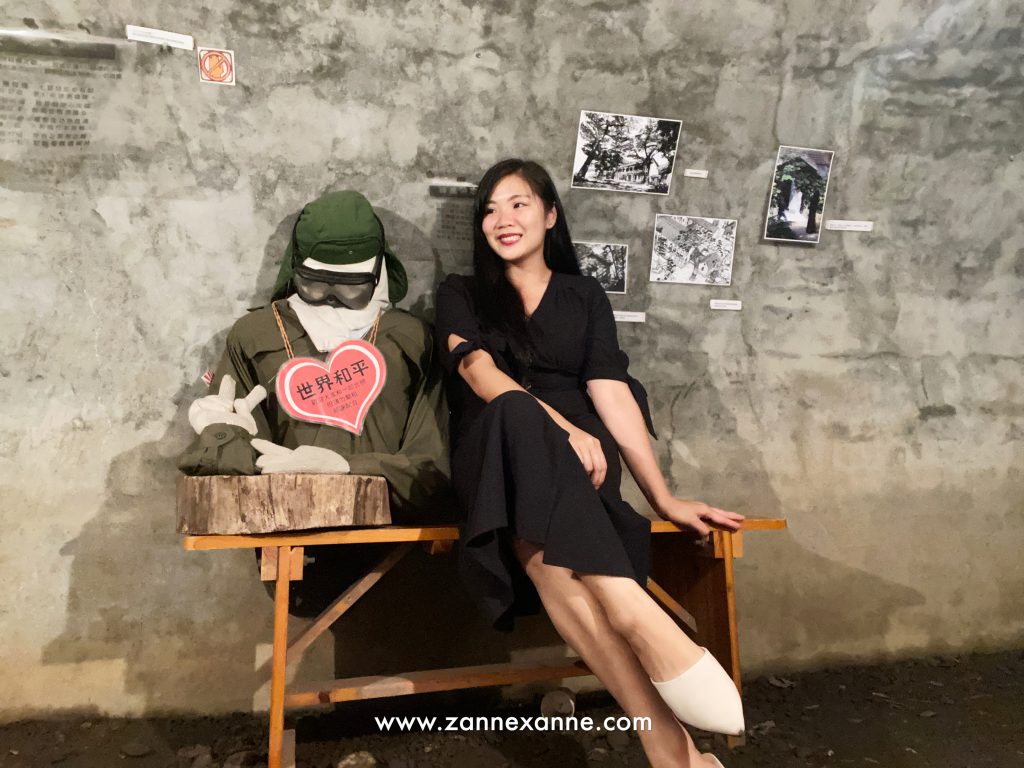 There is also a humble and cozy Pine Cafe (松原餐坊) which used to be the Japanese military quarters. Pine Cafe (松原餐坊) also allows visitors to enjoy the coffee, delicious pastries and cake in such a wonderful historical environment. 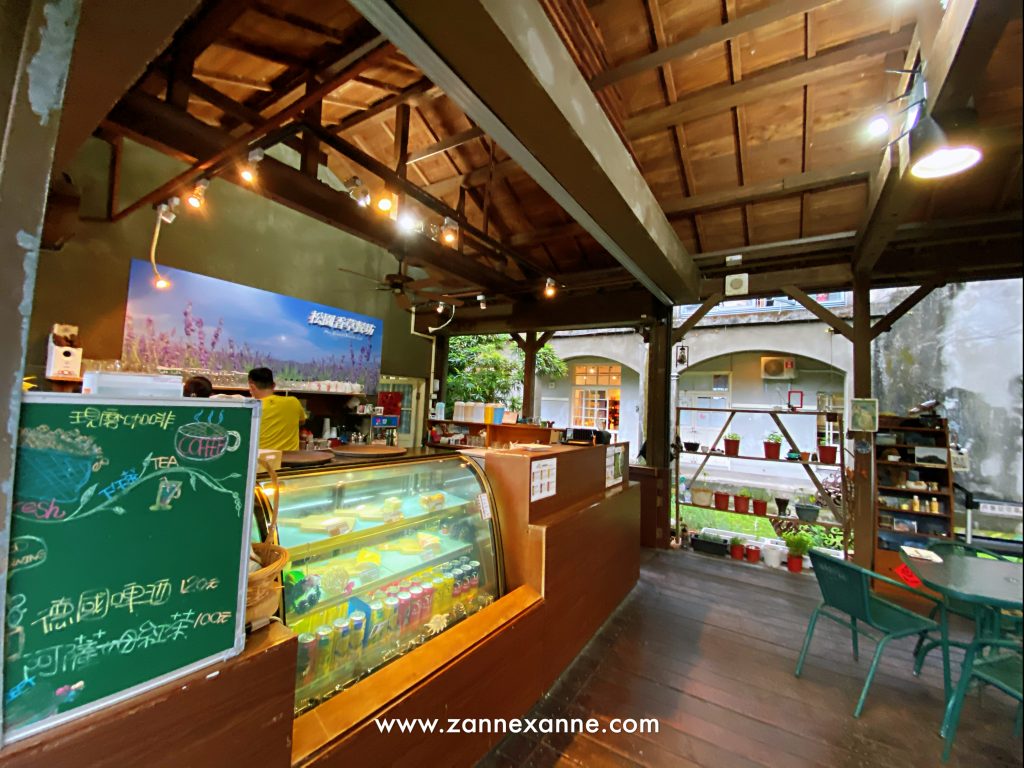 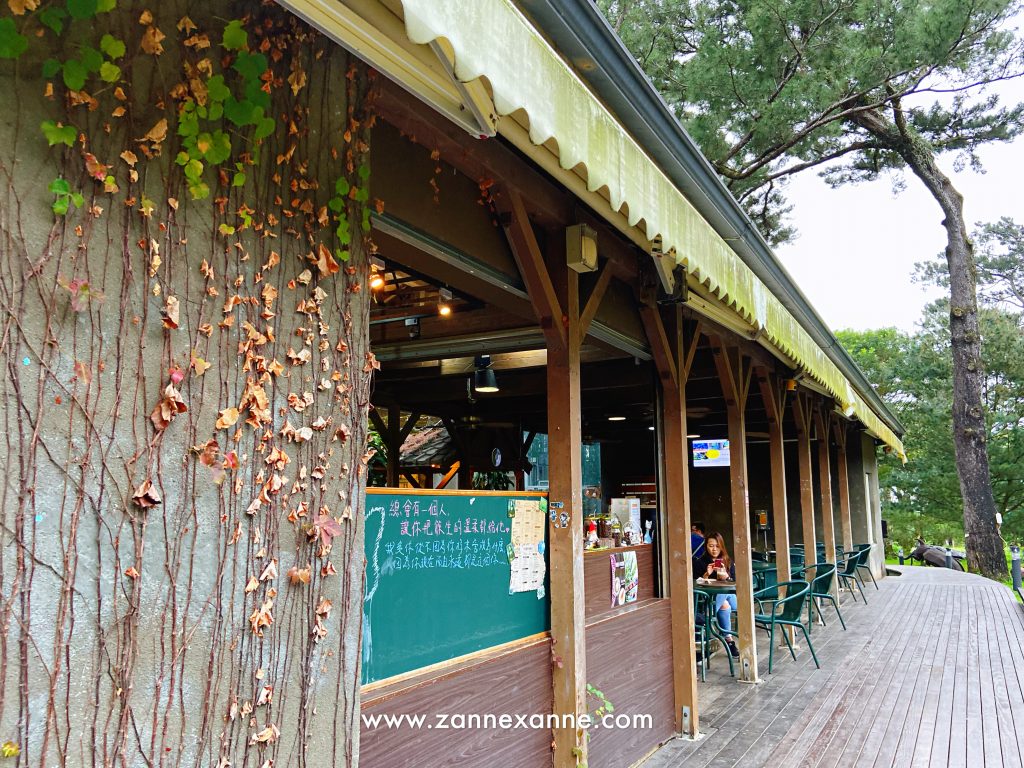 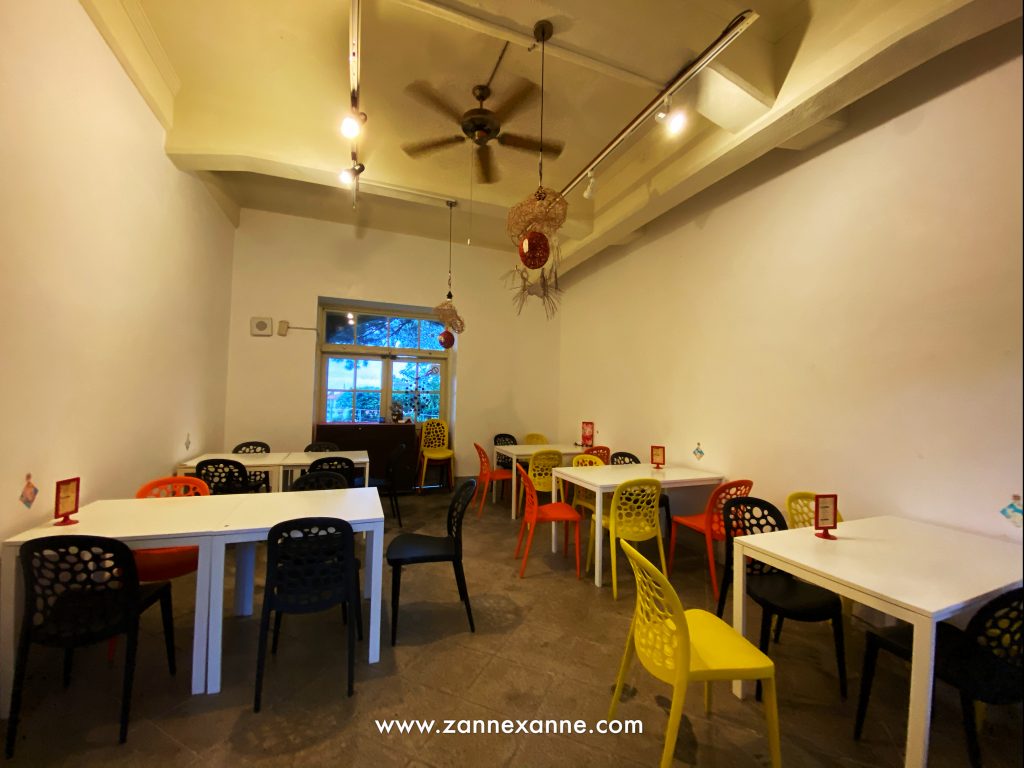 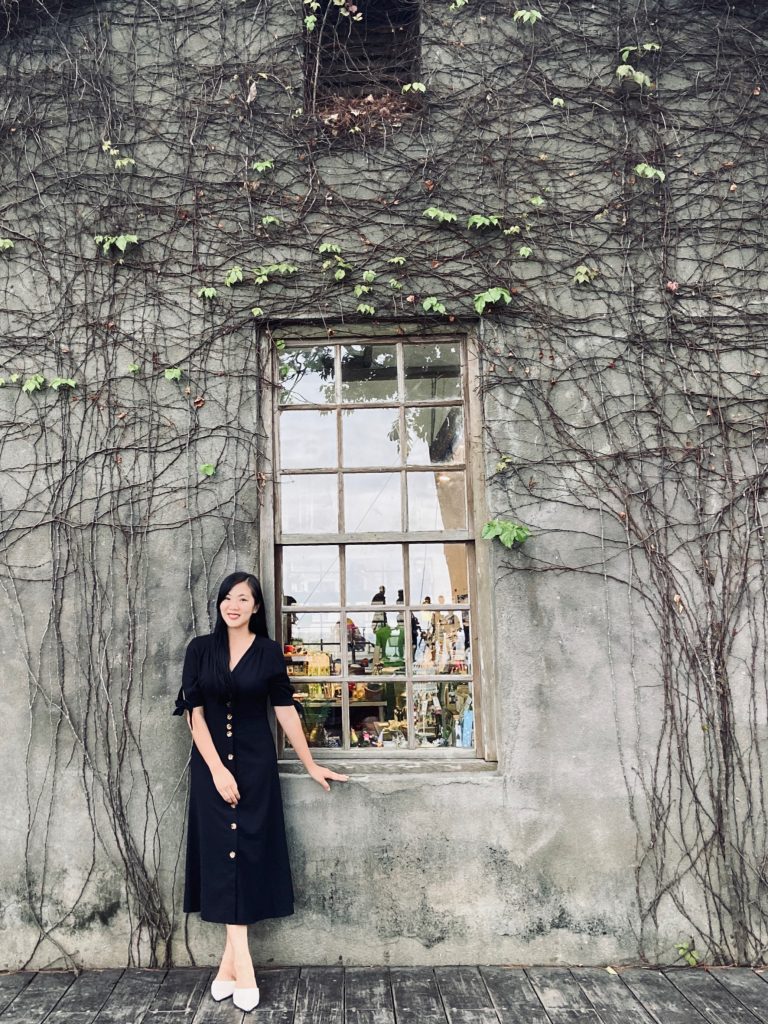 When I was a kid, my December’s weekends were spent making cards, decorating the tree,...

I was here in the evening after an amazing and pleasant journey at Taejongdae Park....

I have an imperfect eyebrows since my secondary school as I love to pluck them...