Duoliang Station (多良火车站) was officially known as the most beautiful train station in Taiwan due to the strategic location overlook the spectacular and breathtaking landscape view of the Pacific Ocean. 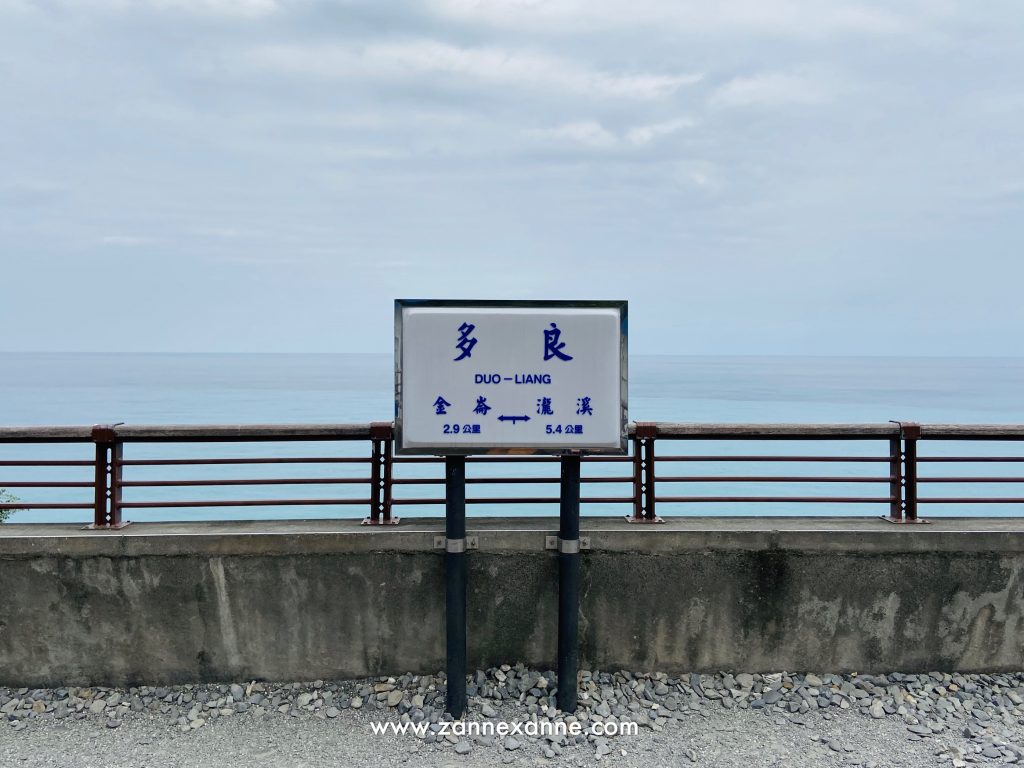 However, the abandoned station was soon turned into a popular tourist spot for both international and local tourists in order to view the stunning panoramic view of the Pacific Ocean and the lust greenery of Taimali Township.

Duoliang Station (多良火车站) road previously which connected to the platform have been removed and visitors have to stand along the observation deck in order to overlook the stunning Pacific Ocean view. 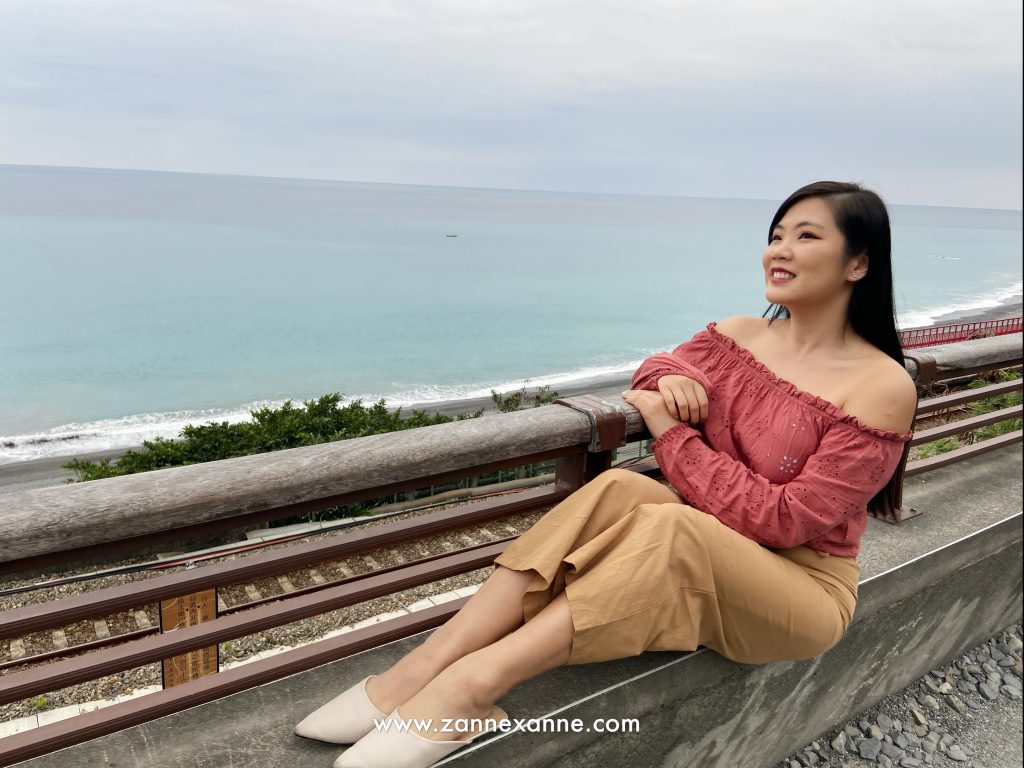 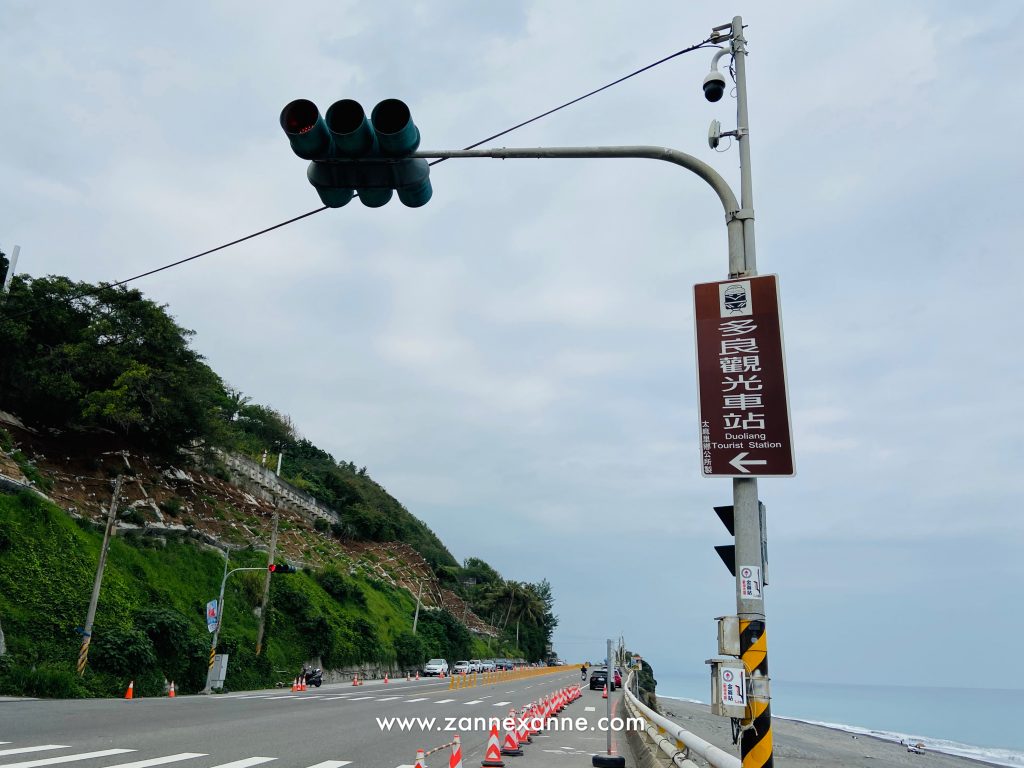 Upon arrival, you may see many visitors crowded and standing on the platform waiting for something. Visitors are advised to check the train schedule from the platform as not many trains will pass through Duoliang Station (多良火车站). 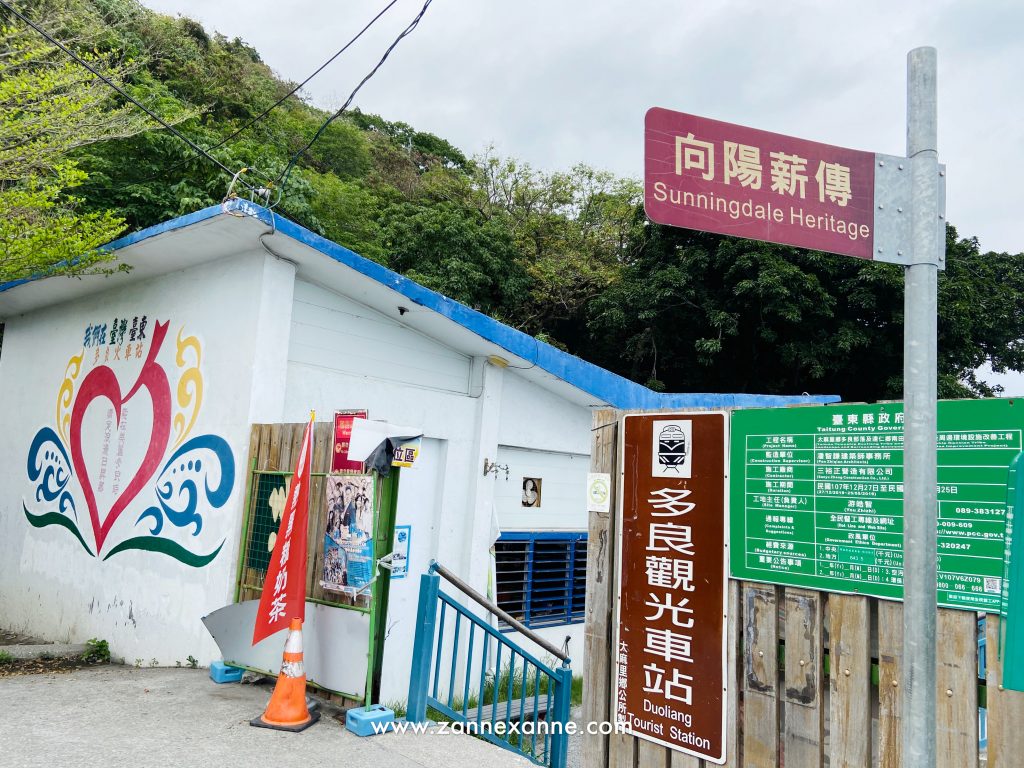 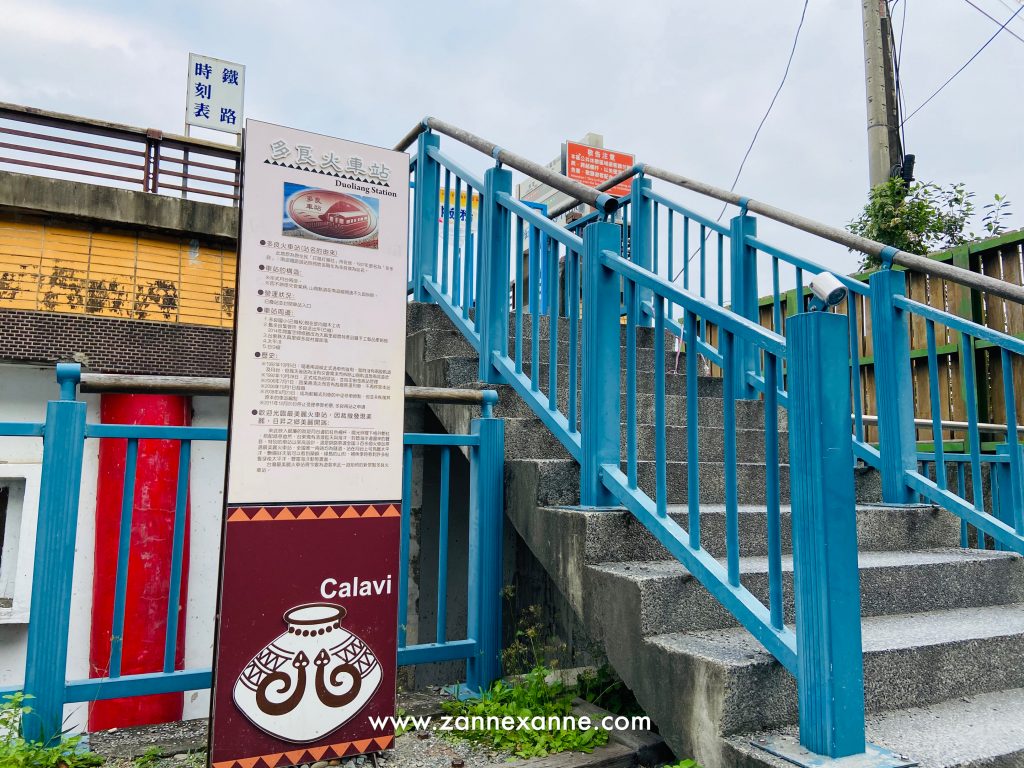 Although Duoliang Station (多良火车站) has been abolished, there are still some trains passing by daily from the cave with the breathtaking turquoise ocean backdrop. Some photography enthusiasts would even spend a few hours here just to capture the valuable train passing moment running along the coast of the Pacific Ocean! 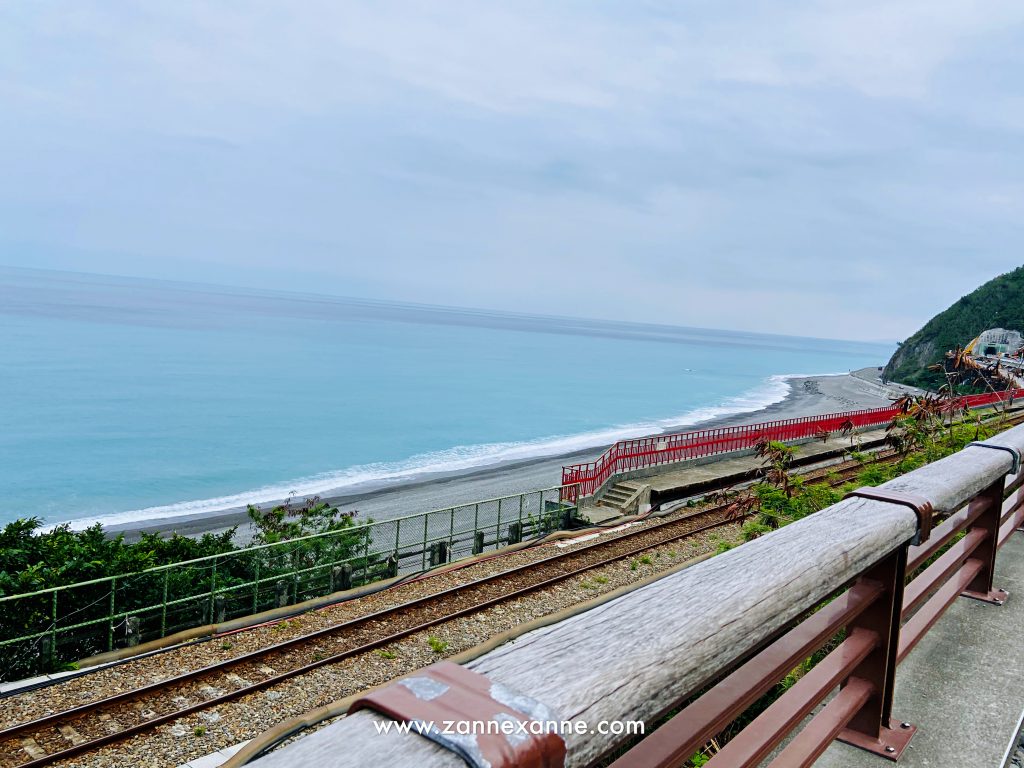 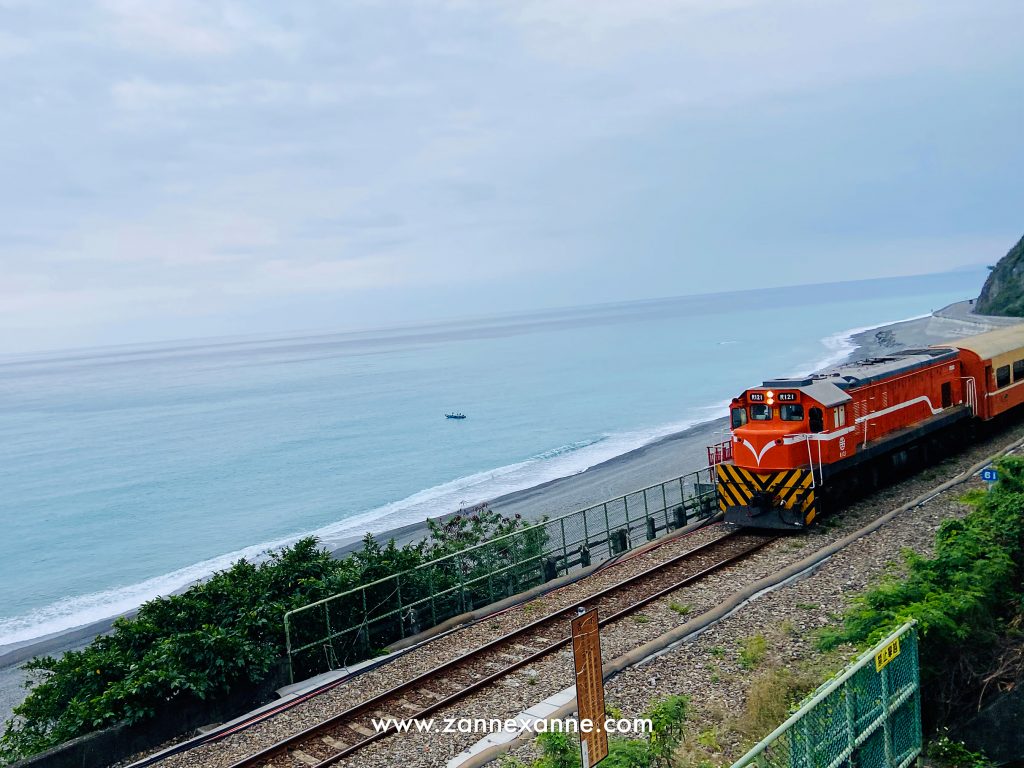 You may want to stroll around while waiting for the trains to pass by as there are many souvenir shops and food stalls situated next to Duoliang Station (多良火车站). 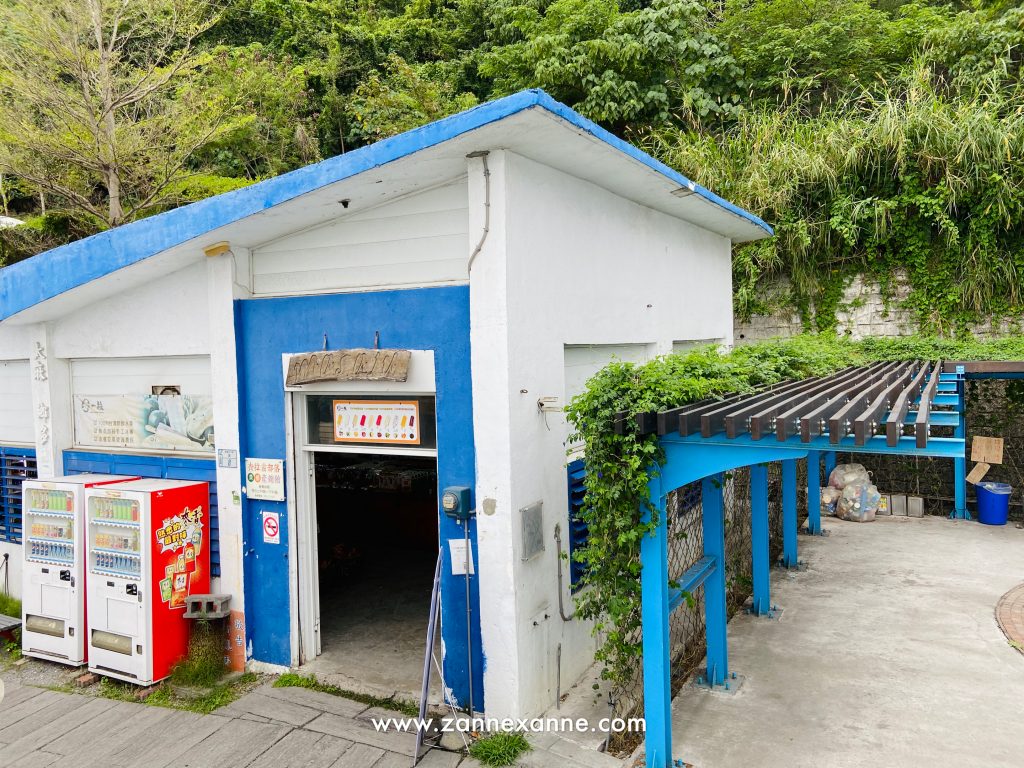 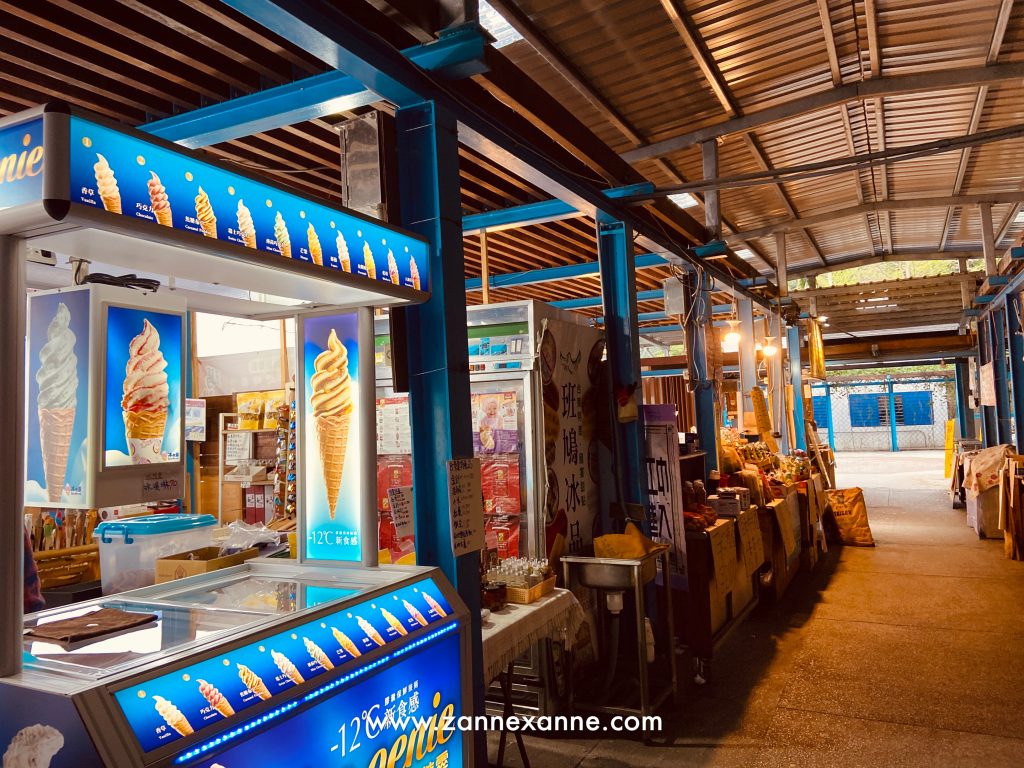 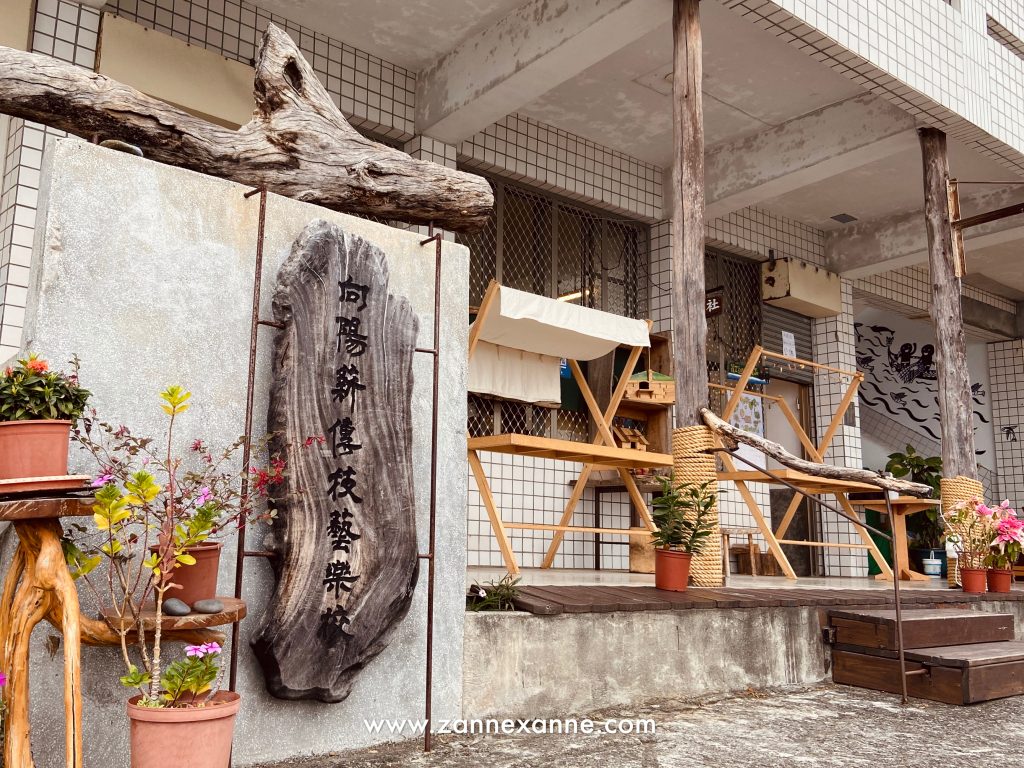 Dedicated to Taiwan aboriginal culture, most of the artworks are made from driftwood. 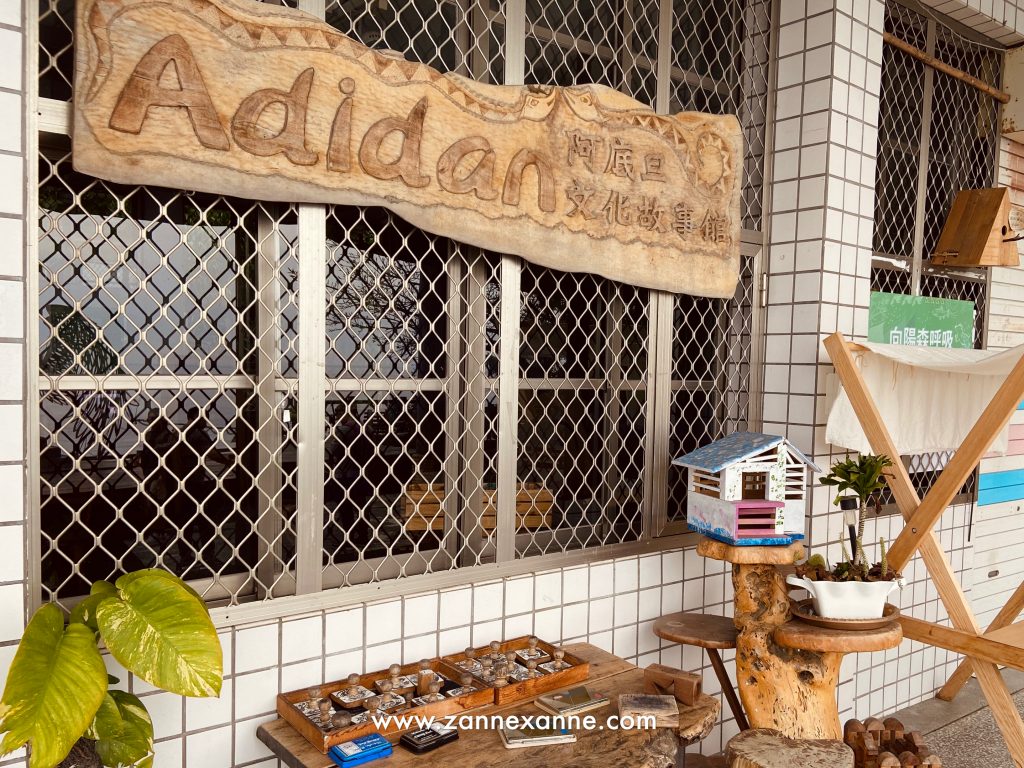 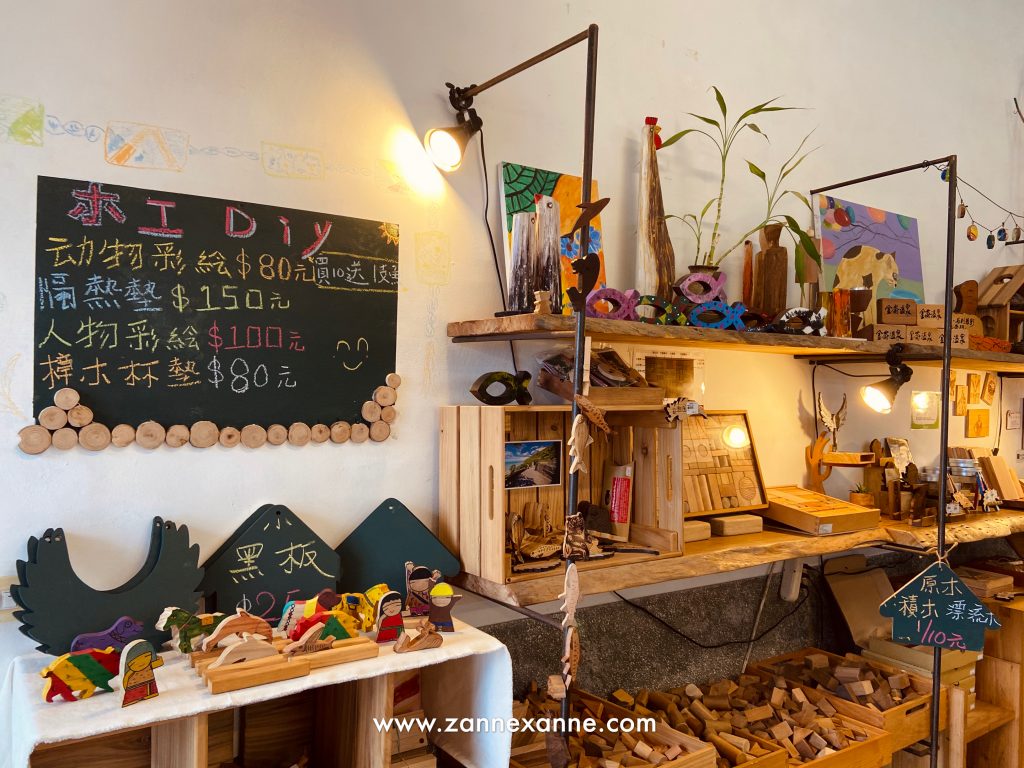 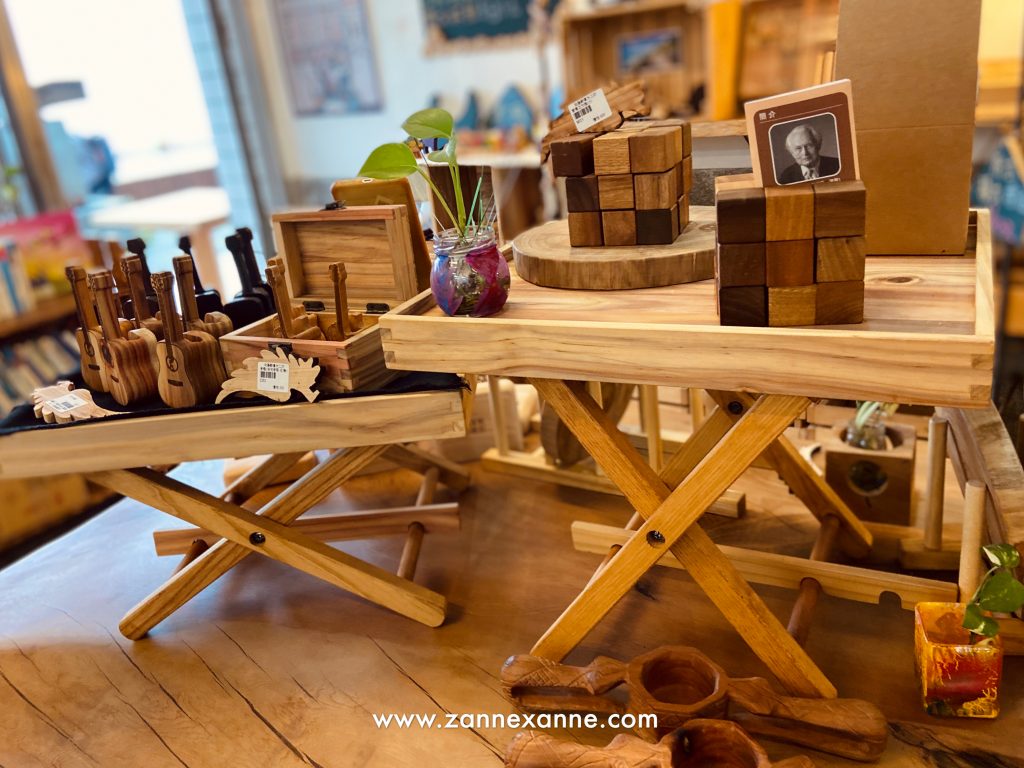 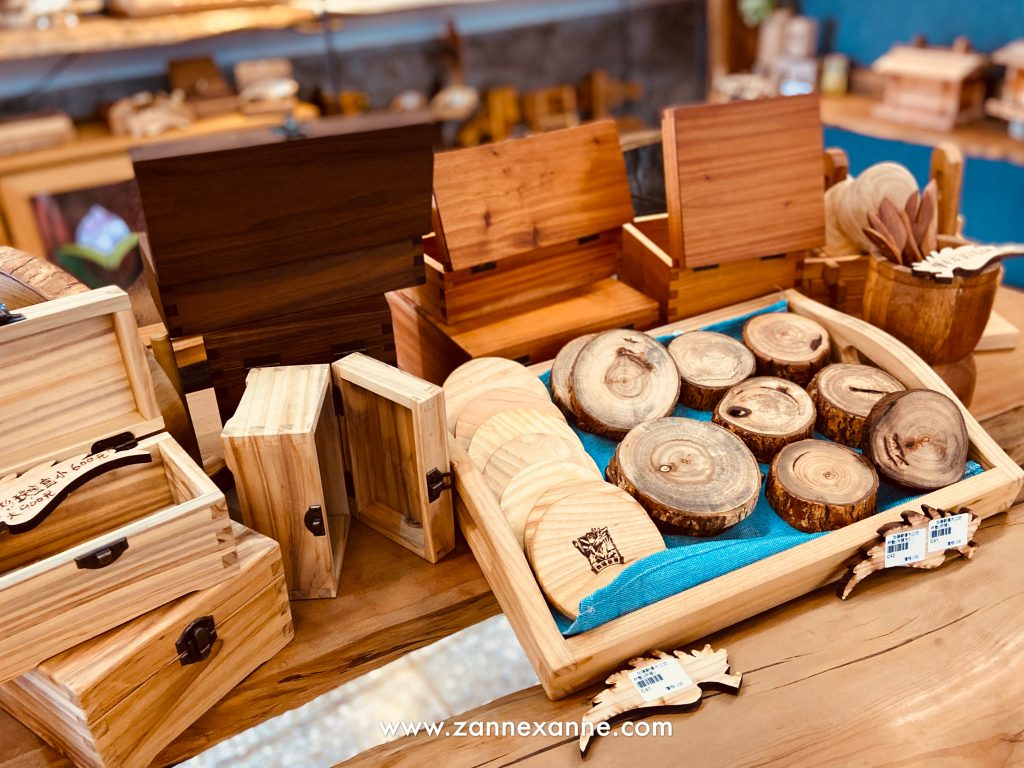 Visitors able to grab a cup of coffee from here and head directly to the viewing platform in front of Duoliang Elementary School (向阳薪传木工坊) to admire the stunning landscape of Pacific Ocean view. 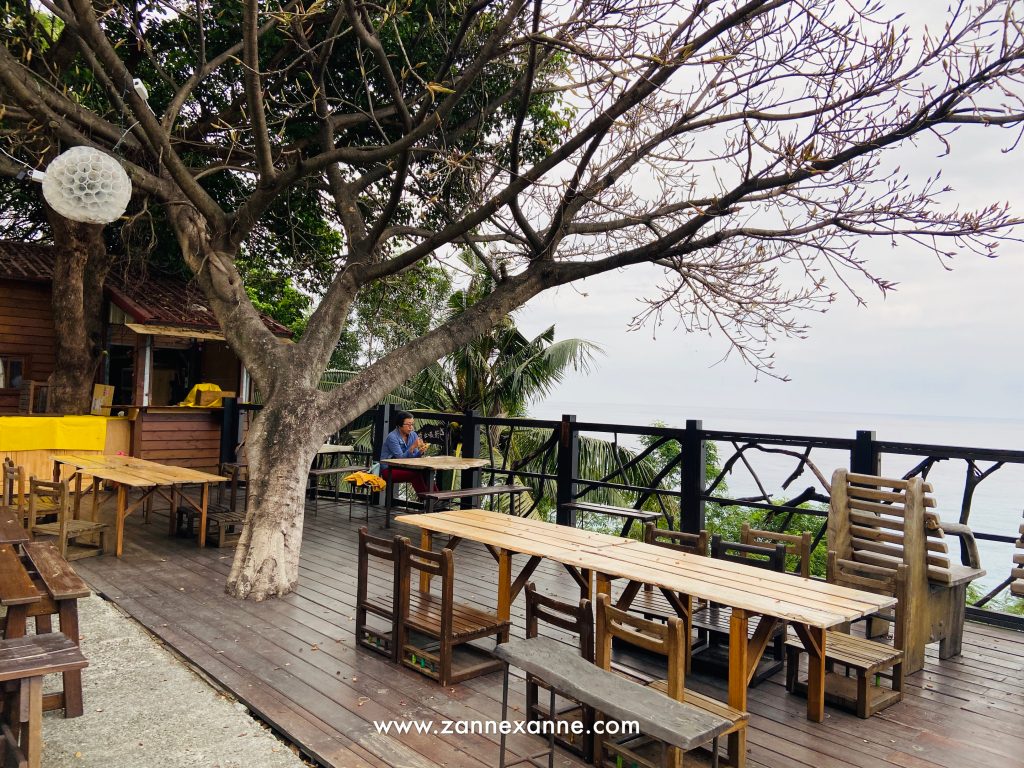 Moreover, there is another popular photography spot “Angel Wing” that allow visitors to take an awesome picture with the breathtaking skyline backdrop. 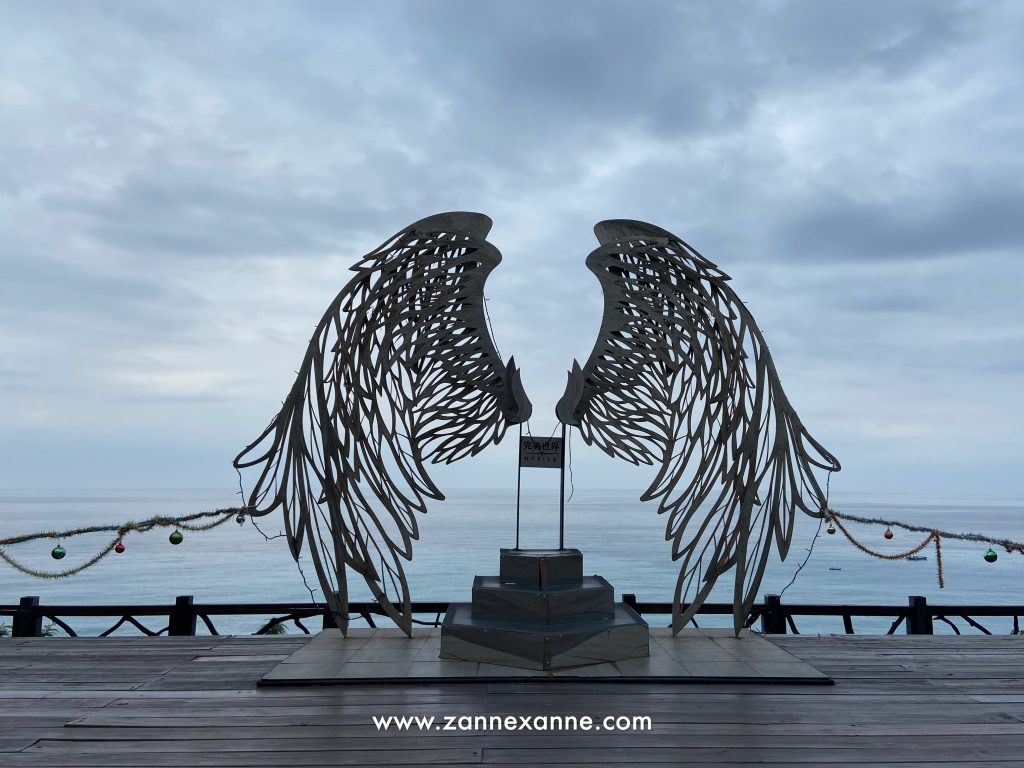 Duoliang Station (多良火车站) was truly an amazing and rejuvenate trip for me as it heals my mind and soul. While waiting for the train to pass by, I could feel the sea breeze gently kissing on my face and the surrounding was peaceful and calm. It was really an enjoyable moment while admiring the beauty of the East Coast view. I love Duoliang Station (多良火车站) so much! 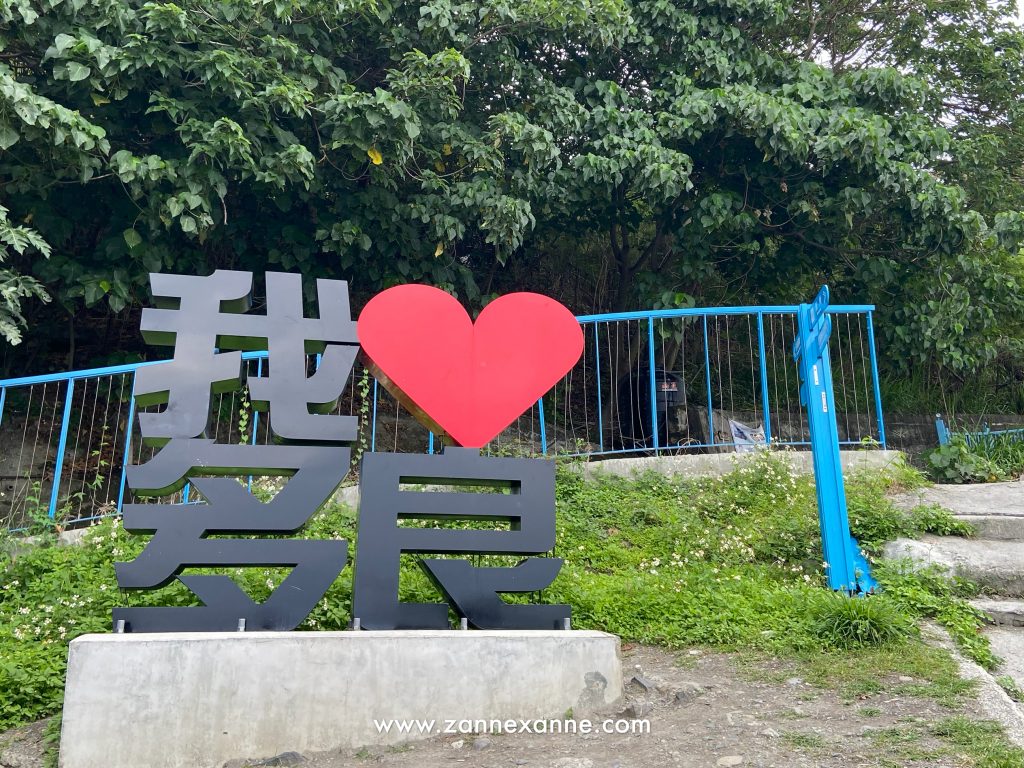 What’s hot in Penang right now? If you have driven past the recent Penang Komtar...

There is something extraordinary that you shouldn’t miss when you visit Taitung, the water is...

Did you know that there are two-third of water villas in the world are located...

It was a lovely weekend and one of the most magical moments in my cousin’s...

Korean Wave, also known as “Hallyu” (한류) has taken a global lead in the sense...

What’s your plan if your flight is delayed or you have to stay in Changi Airport for a...