Tien Hsiang (天祥) is one of the tourist spots at Taroko Gorge National Park (太鲁阁国家公园) that also function as a river terrace recreational area with some restaurants for the visitors to take a rest during their hiking journey.

Tien Hsiang (天祥) has also been called as Tapito by Taya People which means palm tree where numerous palm trees were growing here when they built up their village long time ago.

Over 200 years ago, the Japanese invaded Taroko Gorge National Park (太鲁阁国家公园) and they occupied Tien Hsiang (天祥). After that, they set up administrative offices at Tien Hsiang (天祥) and force the Taroko people to a smaller area across Liwu River.

Tien Hsiang (天祥) is also surrounded by wondrously challenging topography – mountain tops and river dales, tunnels and bridges. The Liwu Stream and Taosai Stream both meet at Tien Hsiang (天祥) and they are 450m above the sea level. 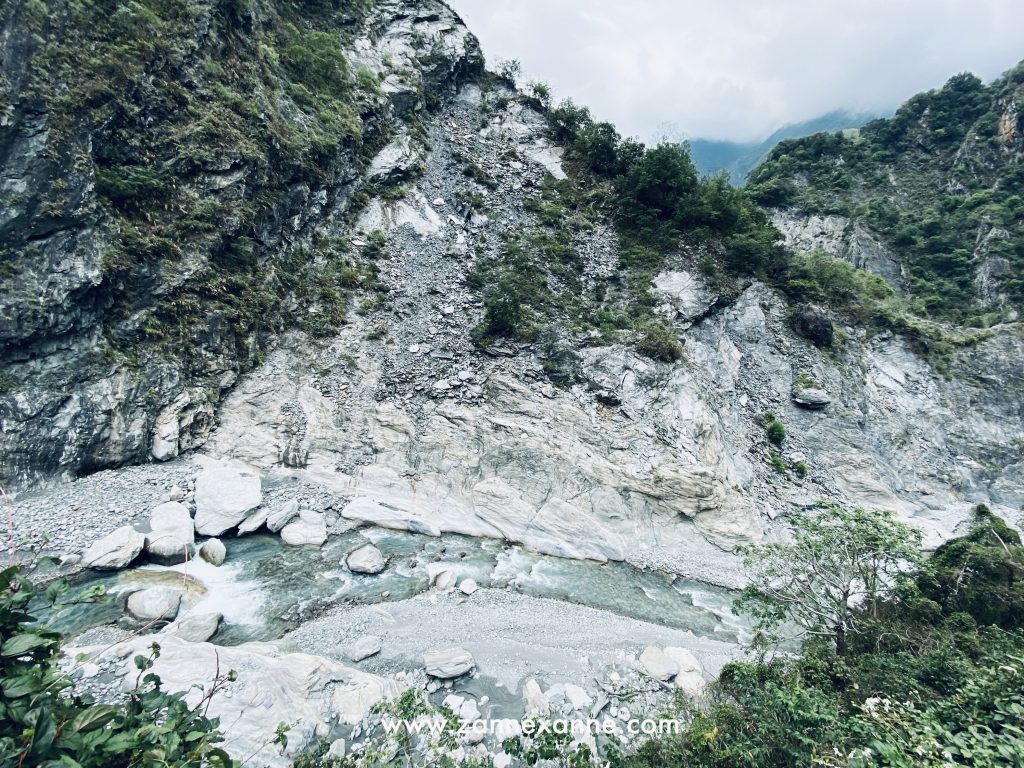 Tien Hsiang (天祥) is 9km away from Taroko Gorge National Park (太鲁阁国家公园) gate and 45km away from Hualien city. There is a lovely 5 star resort ~ Silks Place Taroko (太魯閣晶英酒店) was built here after the highway was completed, followed by the other facilities for instance, convenient shops, post office, bus station, church and temple. 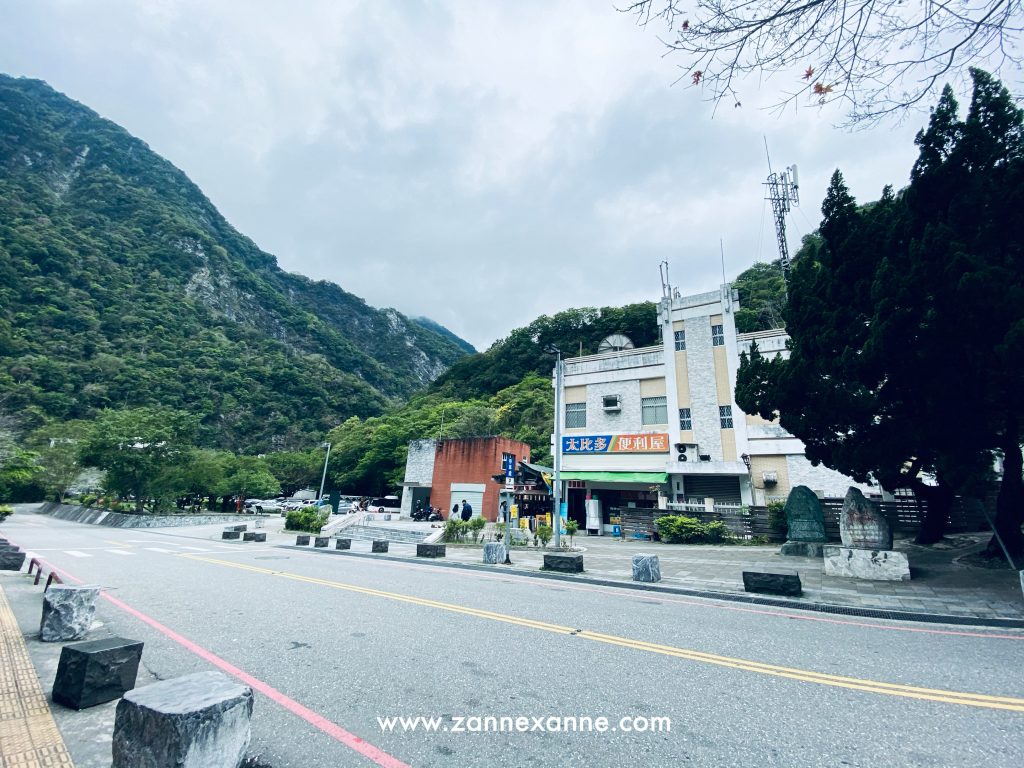 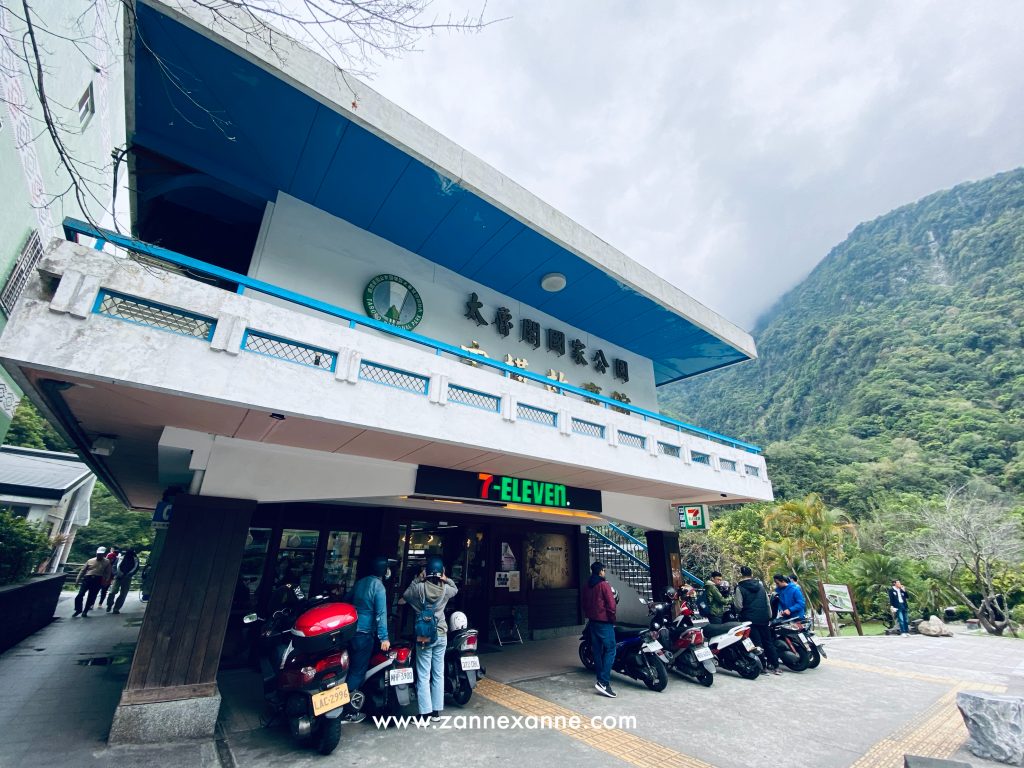 There is also a public toilet that located behind Tien Hsiang Post Office for the visitors to use as well. Hence, kindly maintain the cleanliness of the public toilet and ensure all the toilet facilities are in good working order after used. 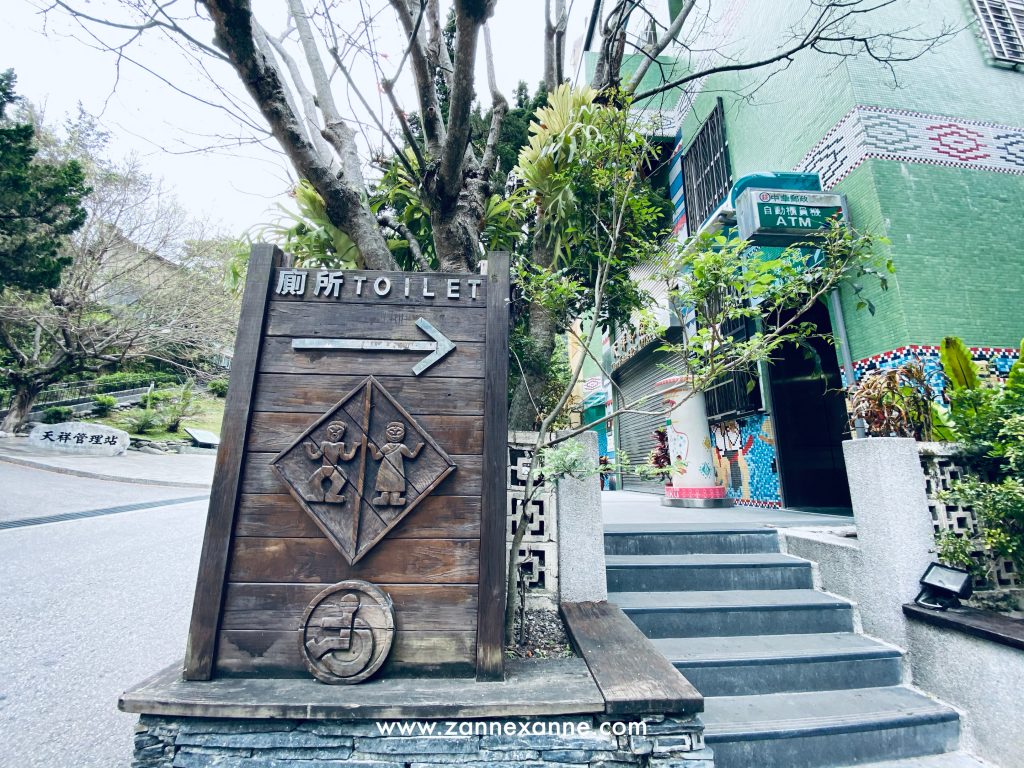 In order to foster the aesthetic and artistic atmosphere at Kaohsiung city, the city government...

As a typical Asian girl, oriental cuisine is always one of my favourite choices. The...

Almost every city has their own iconic Ferris Wheels and Sky Dream that located in Taichung...

The most expensive rice in Taiwan was grown in Chishang (池上), a rural township that...

September is always my favourite month as a lot of celebration going on. I took...