Hsinchu is another hidden gem which is the 7th largest city by population in Taiwan. Hsinchu has an unofficial nickname “The Windy City” due to its unique and windy location as the weather is habitually windy regardless of the time of the year.Here are some of the unique attractions that Hsinchu offers and you can visit all in the same day: 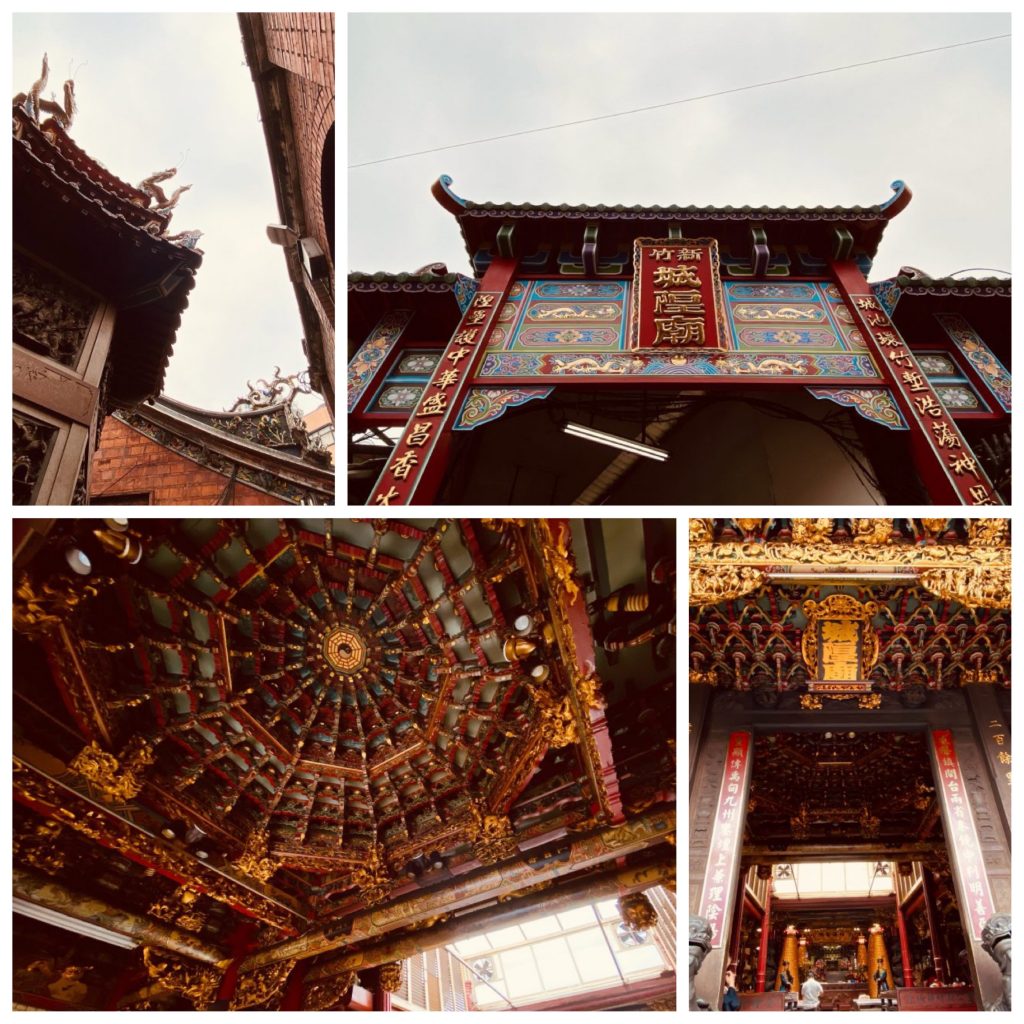 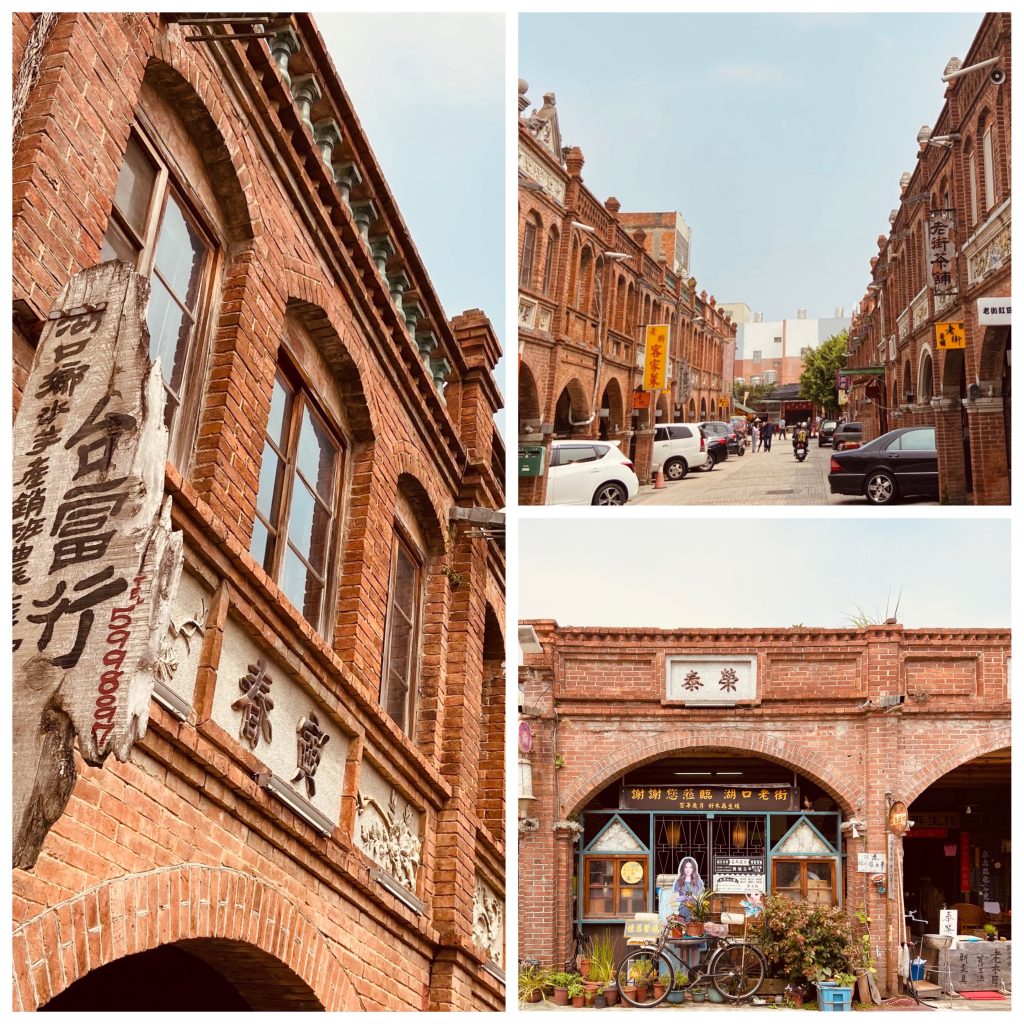 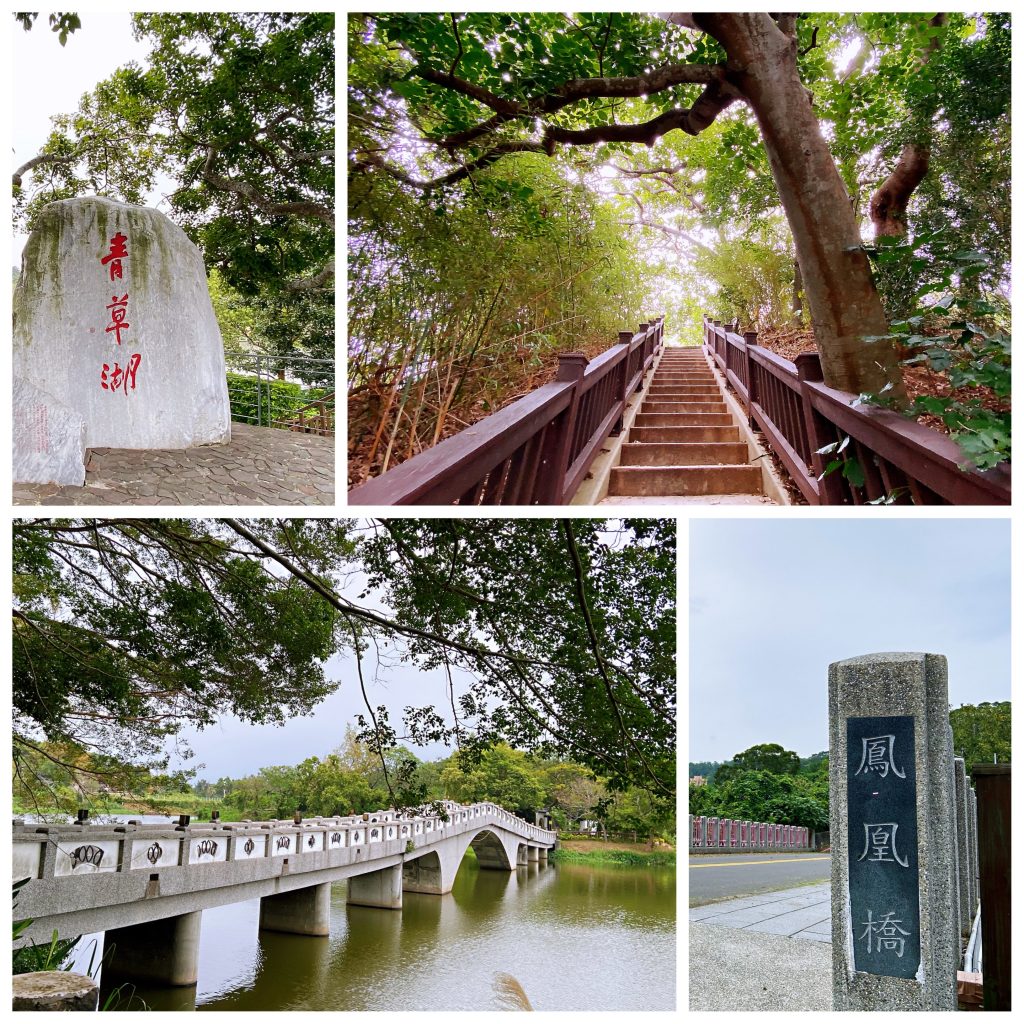 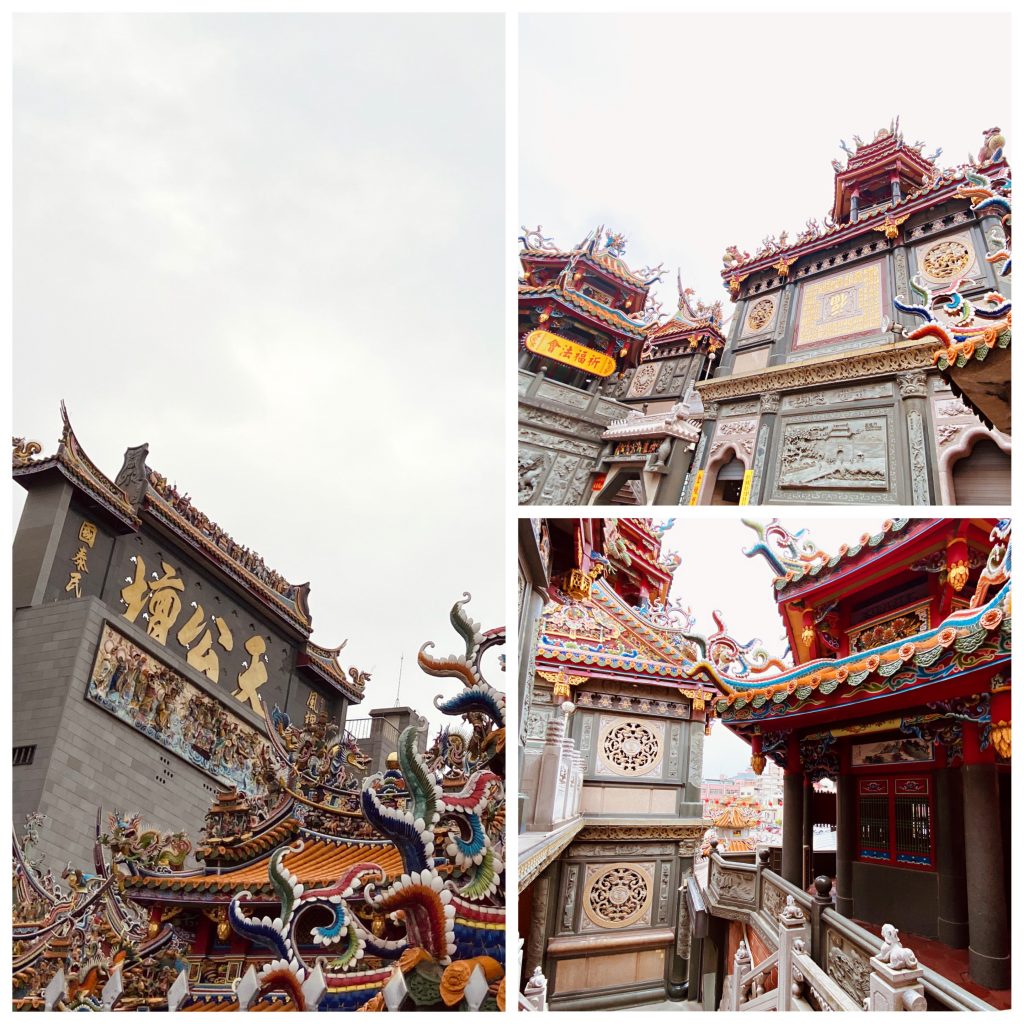 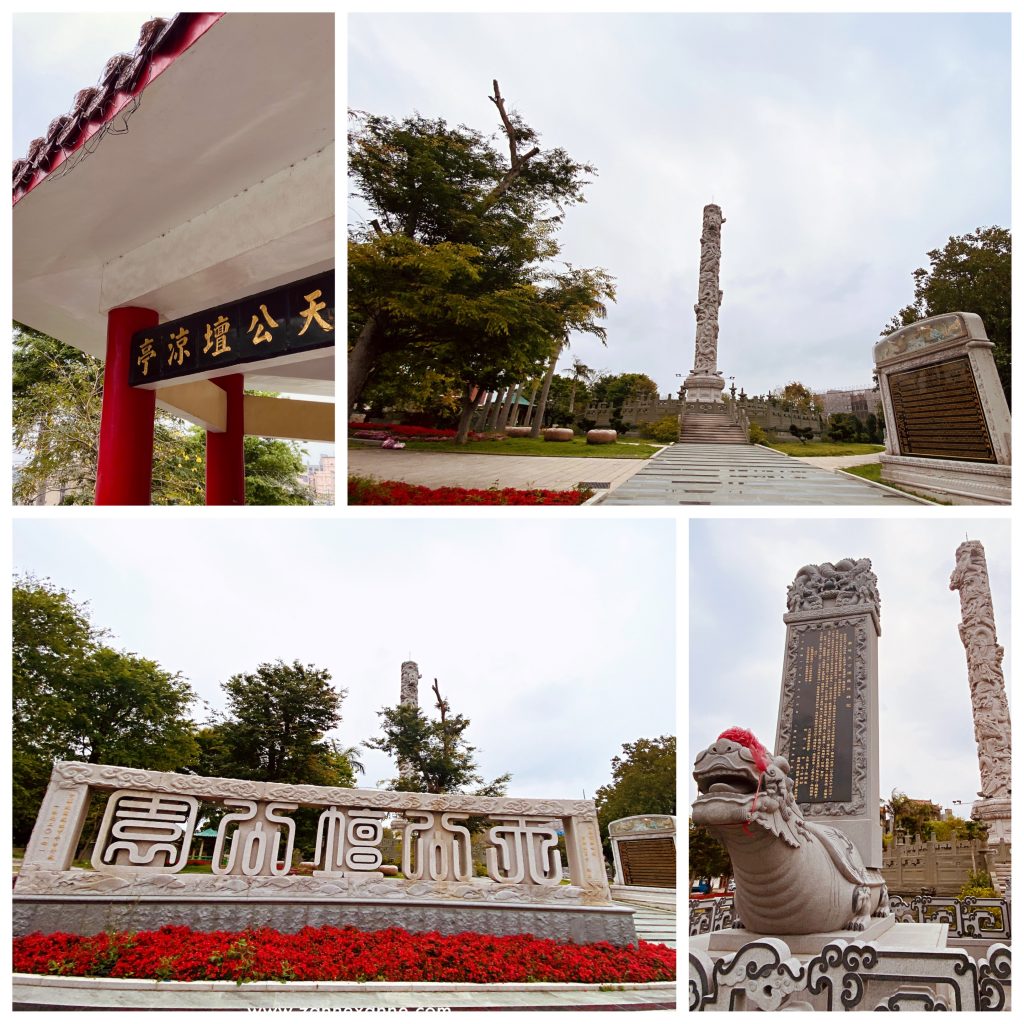 Tiangongtan Temple (天公壇) is also as famous as Chenghuang Temple (城隍庙) that attracts many believers to visit the temple during the first day of each lunar month to worship the Jade Emperor, who build a furnace for votive offerings. You may click HERE to find out more about Tiangontan Park (天公壇公园). 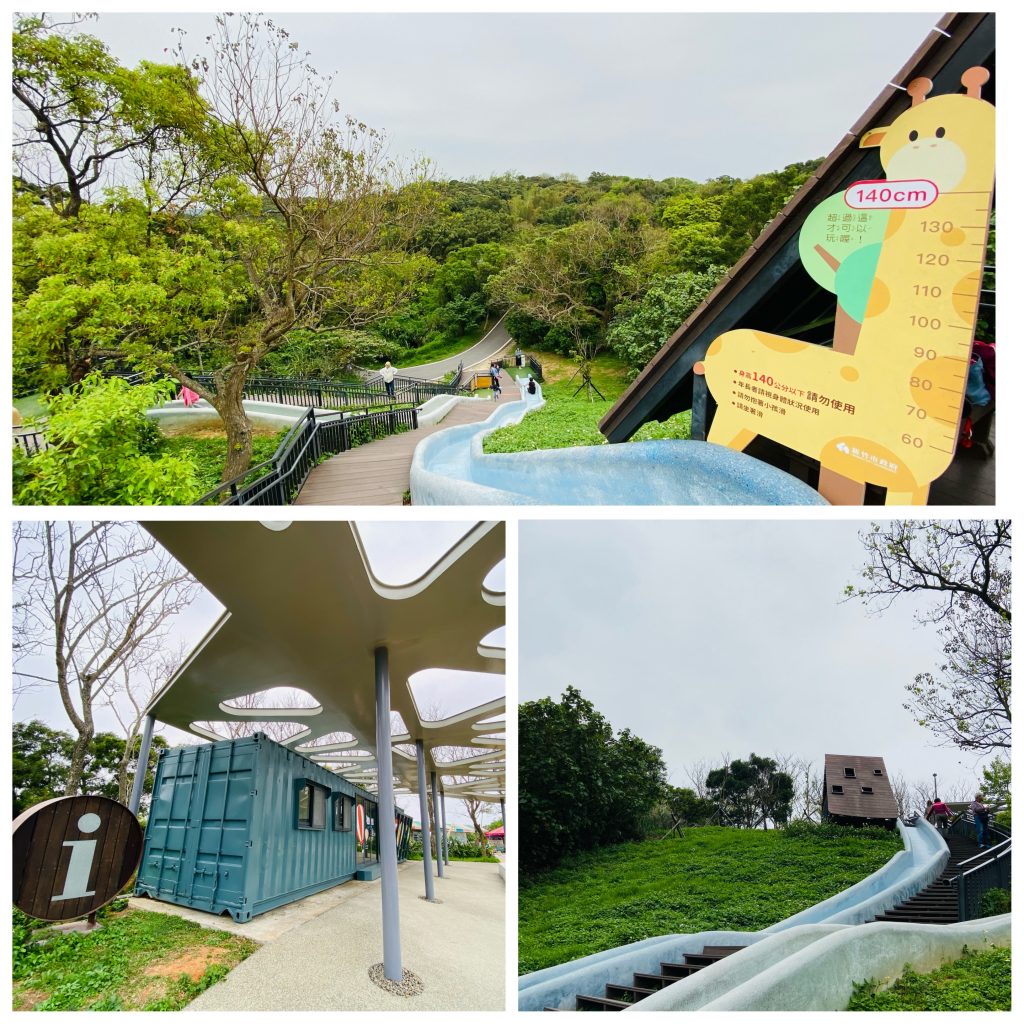 Have you been to Hsinchu before? What are your favourite places in the Windy City?

It was really a wonderful experience if you receive a creative handmade card from someone...

Nestled in the heart of Penang,  PIKNIK cafe is one of the pioneer renowned themed...

The dream of travelling around the world has driven me crazy to give a try as a...

If you had read my previous blog about getting a Christmas gift idea for HER...

As a typical Asian girl, oriental cuisine is always one of my favourite choices. The...

Xiangshan Visitor Center (向山游客中心）is a unique and beautiful center, which allow visitors to enjoy and...

Hello my dear readers! I know you’ve been waiting for my Tokyo’s itinerary since April...

Jiaoxi 礁溪, a rural township at the north end of Yilan Country in Northeastern Taiwan...

A genuine smile by showing your teeth has always been extremely important for the first...