Zhuilu Old Trail (錐麓古道)  is one of the best and exciting historical trail at Taroko Gorge National Park (太鲁阁国家公园) that offers a vertical cliff section with breathtaking view of 500m above the deepest marble gorge. 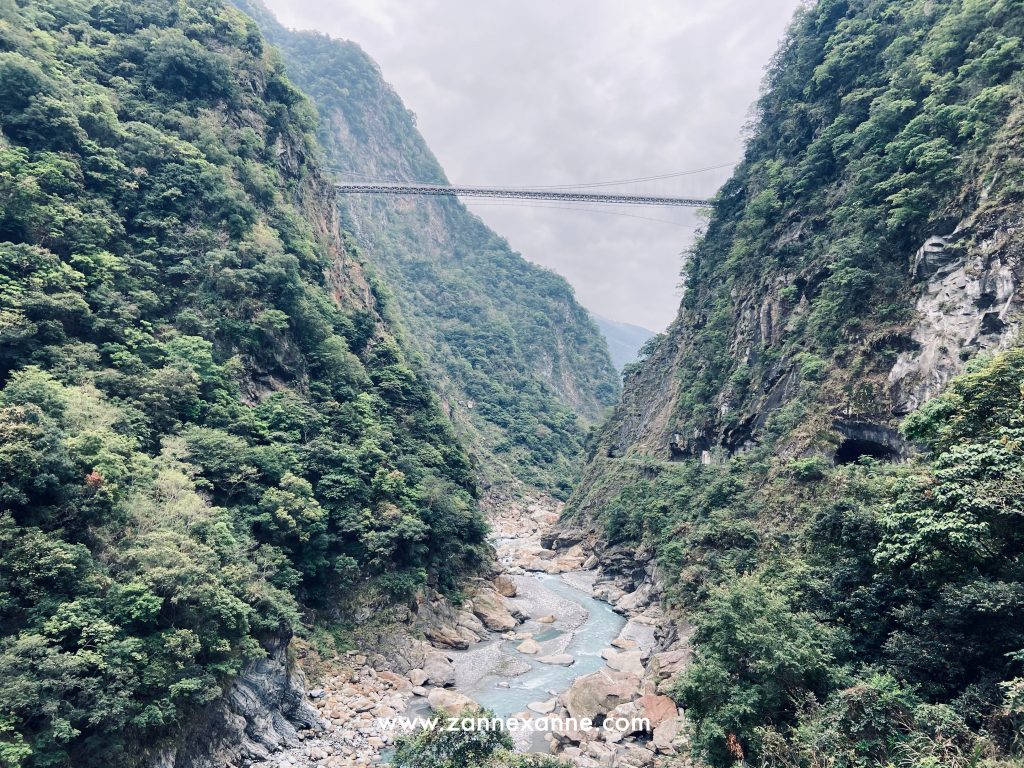 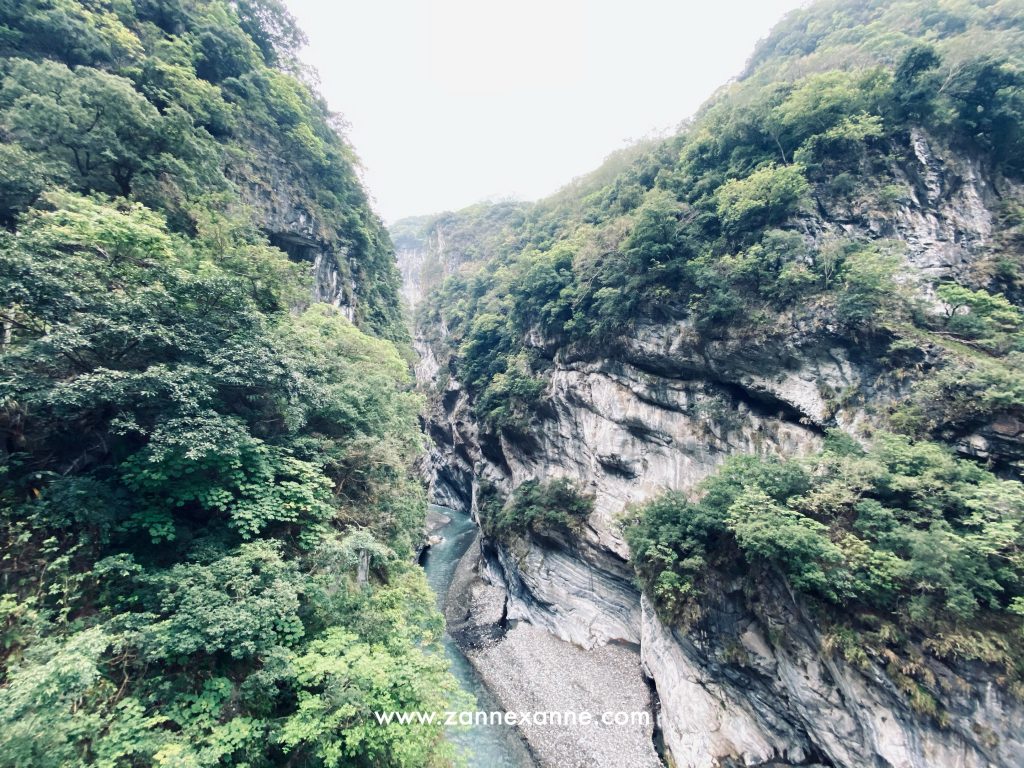 Zhuilu Old Trail (錐麓古道) was exist hundred years ago when the Truku indigenous people connect their villages at Taroko Gorge with the central mountain range, as the original trail were just 30cm wide. 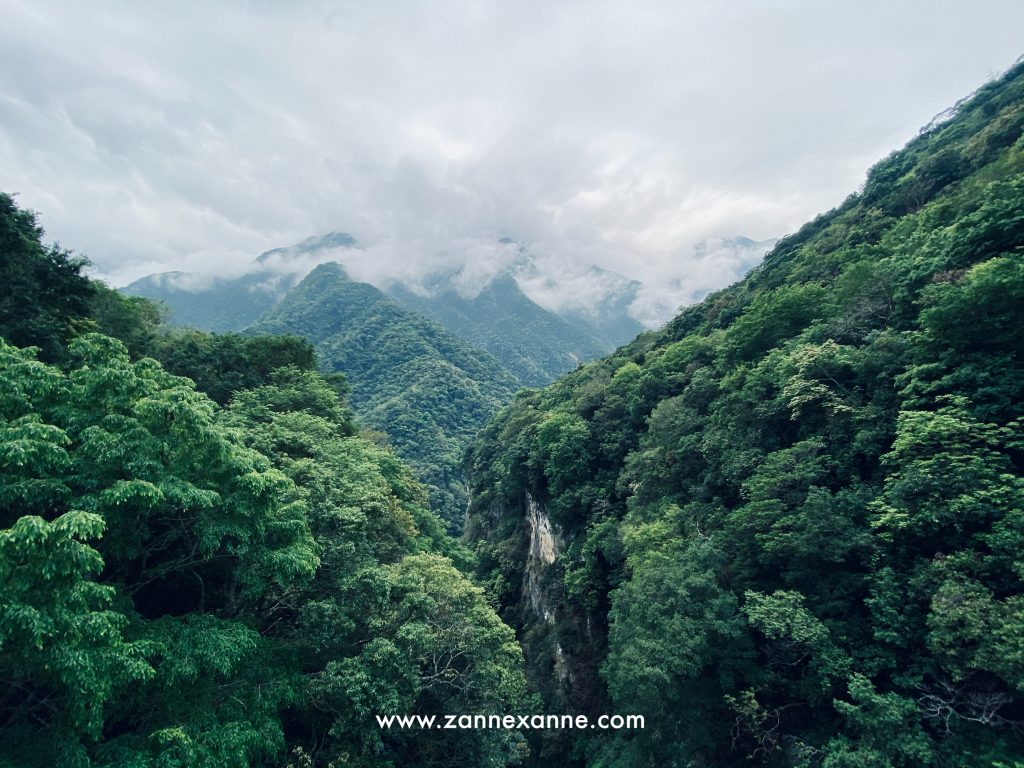 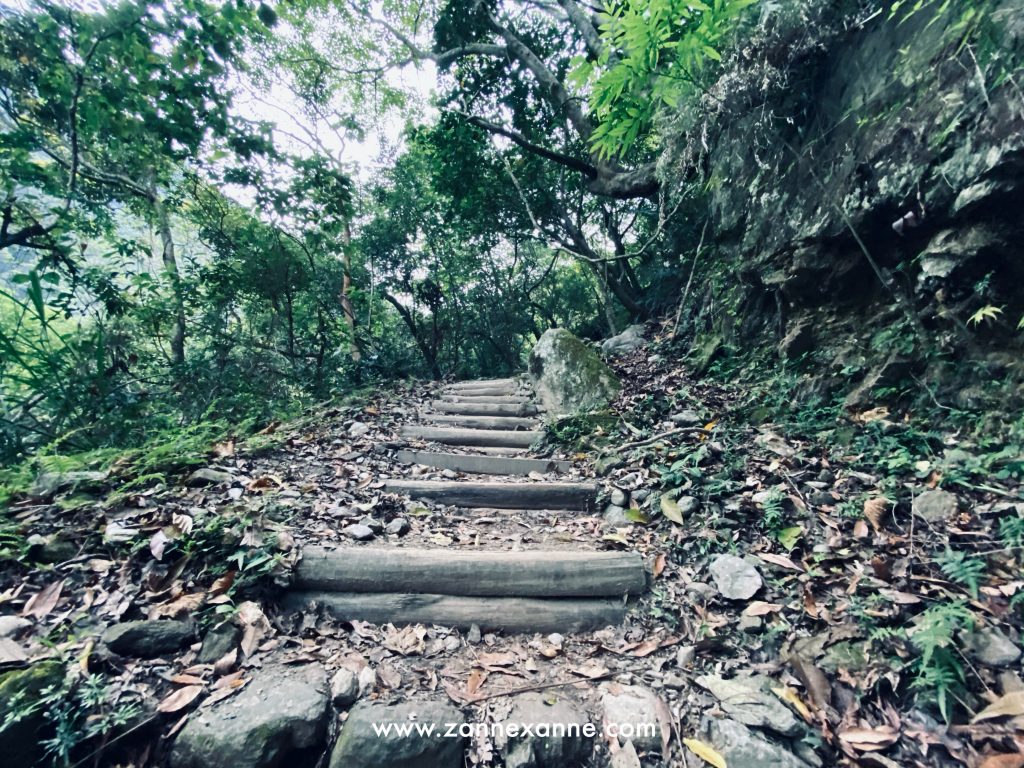 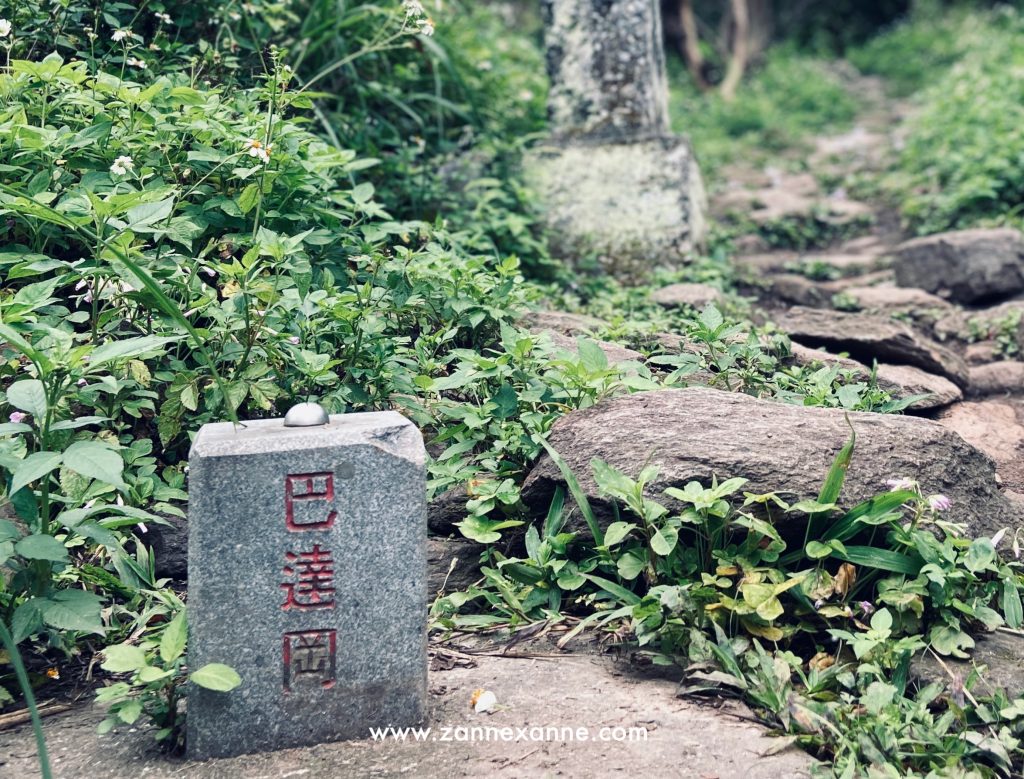 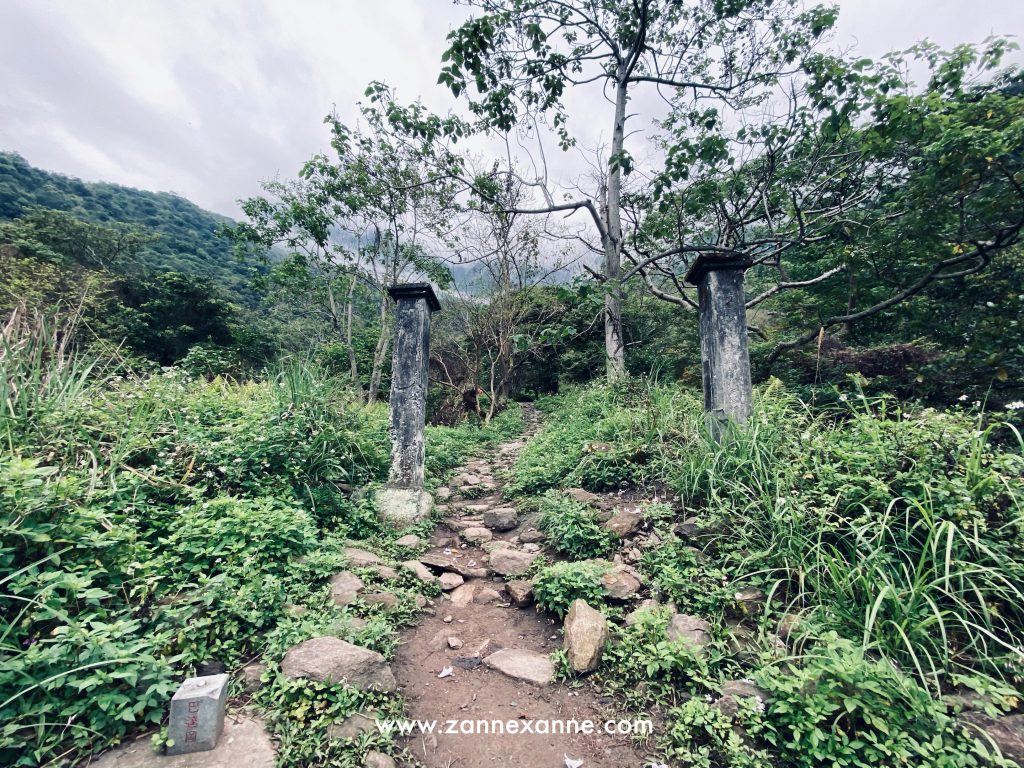 Badagang Bridge (巴达桥) was built in the year of 2008 in order to improve the trail where previously it involves a lot of danger and difficult hike through the gully. 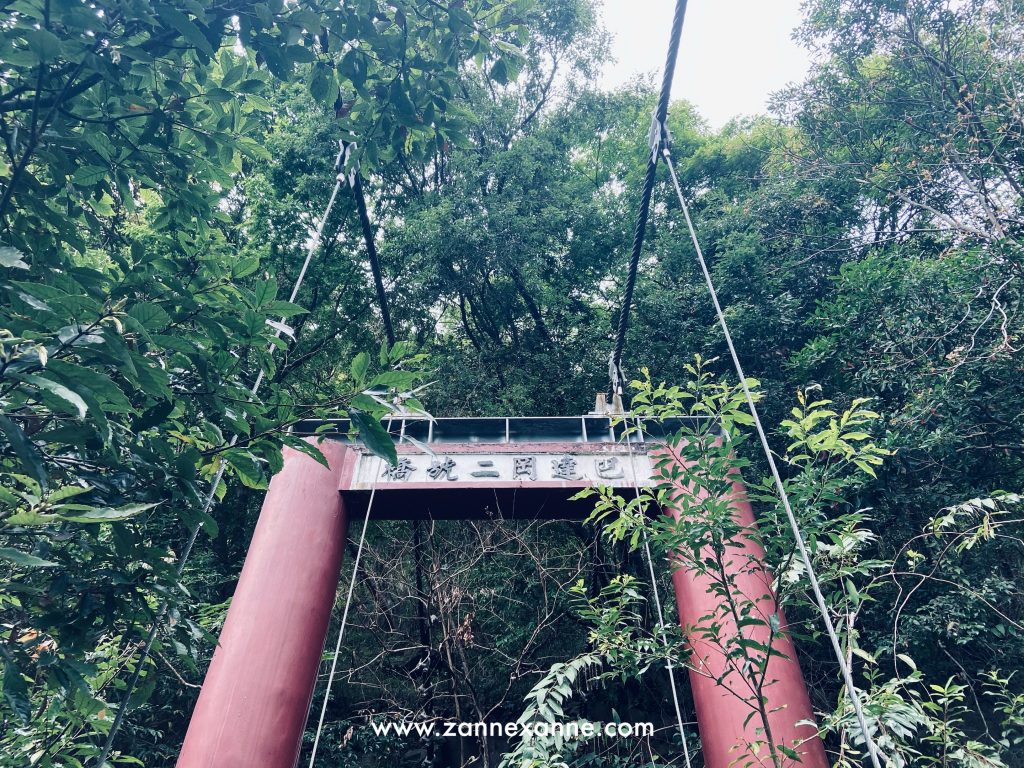 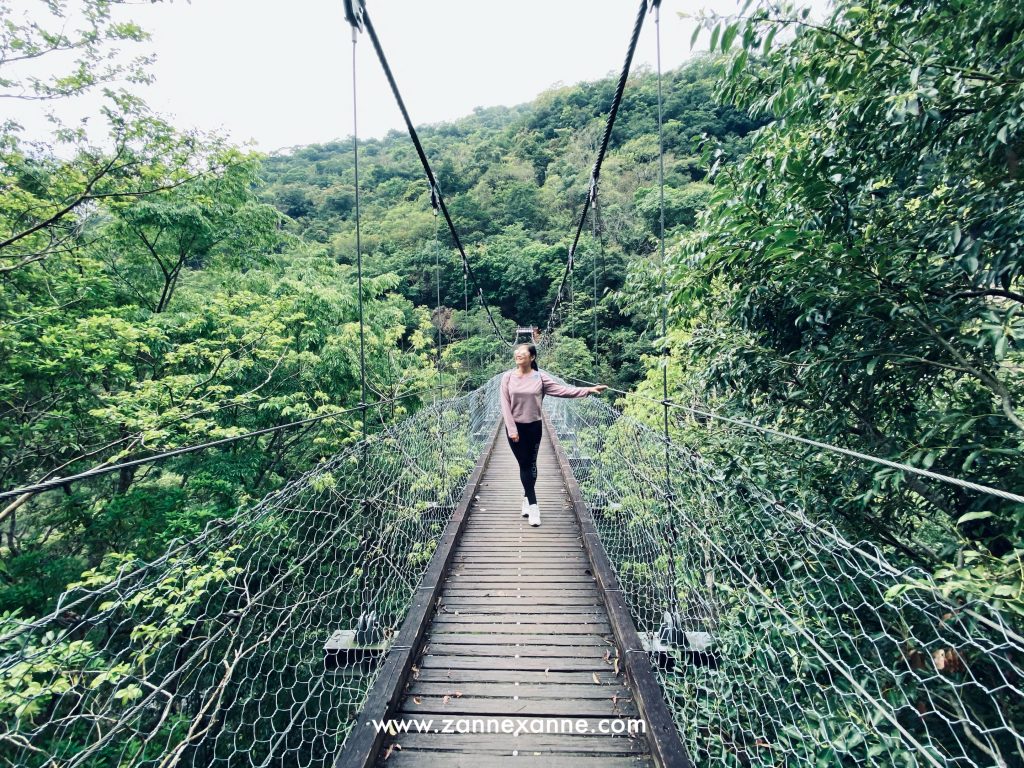 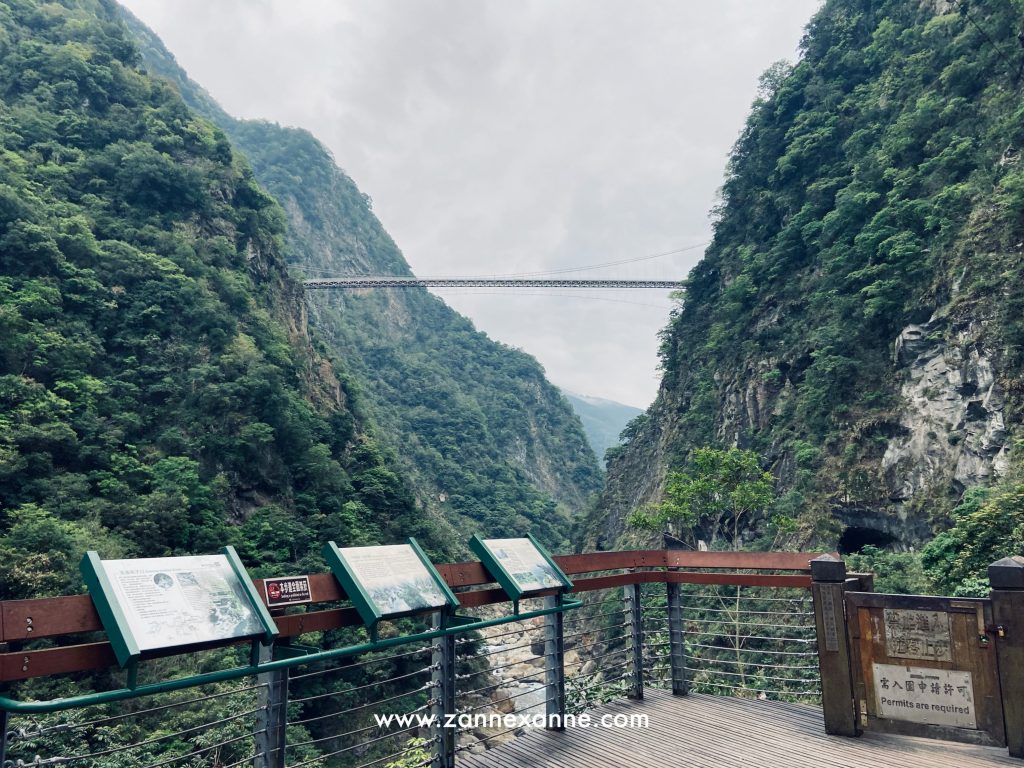 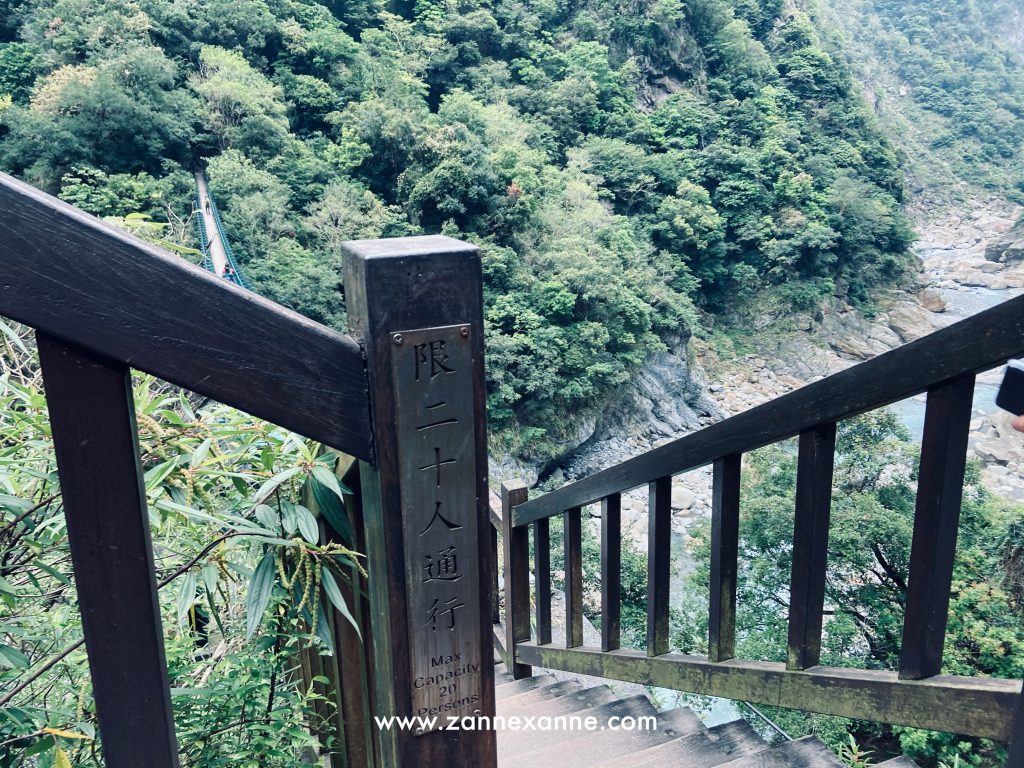 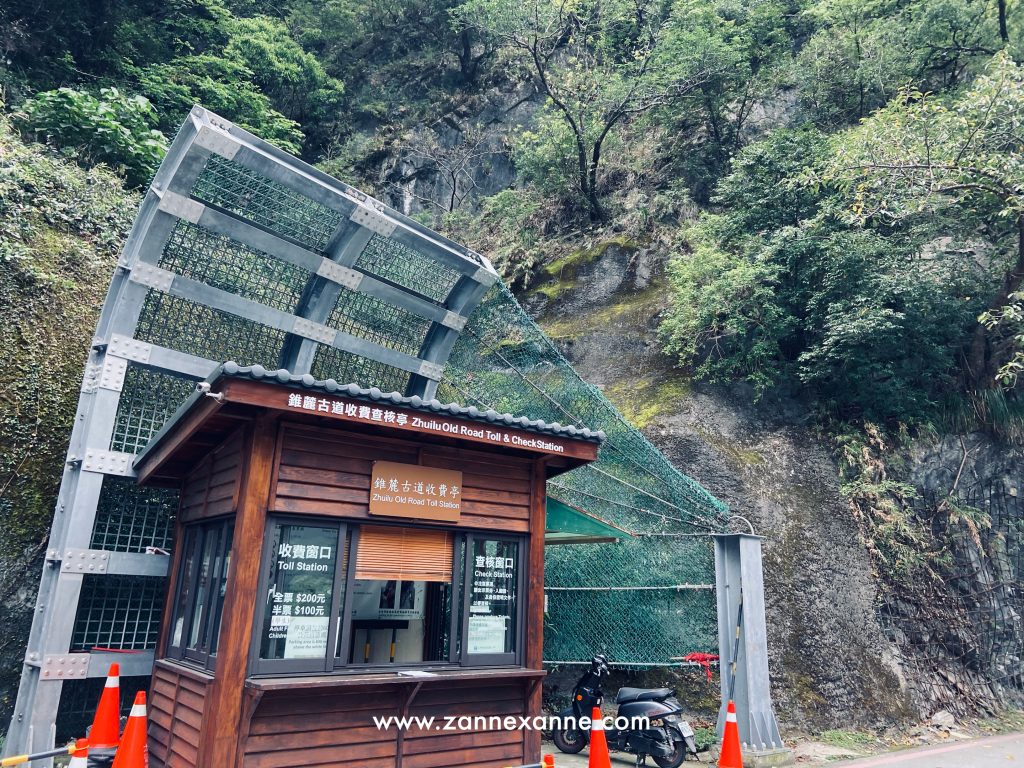 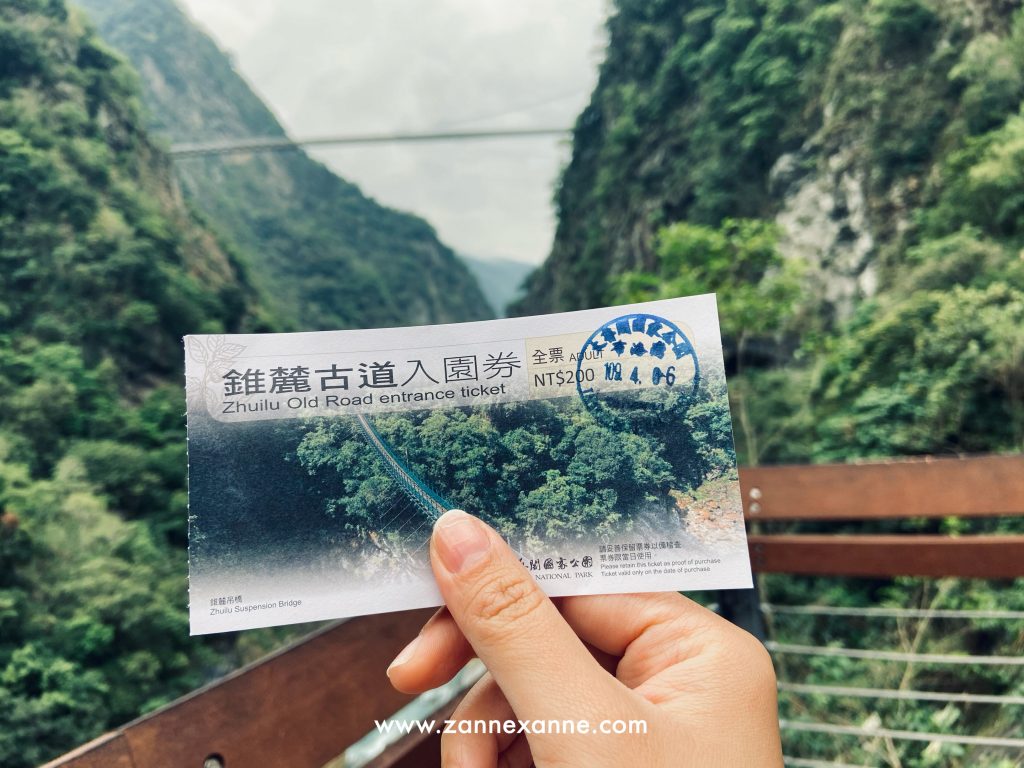 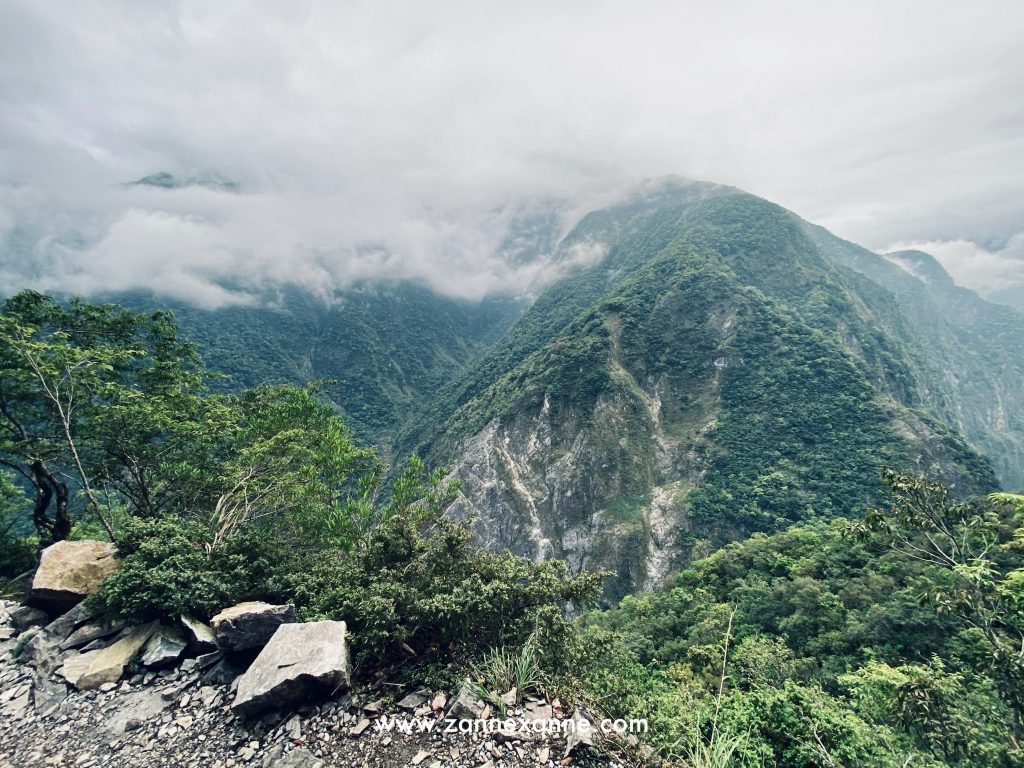 Walk close to the edge wall and grip the rope along the hike as the cliff is narrow. Furthermore, rock falls often happen along Zhuilu Old Trail (錐麓古道), so watch out for the rockfalls and pass the highlighted area quickly. 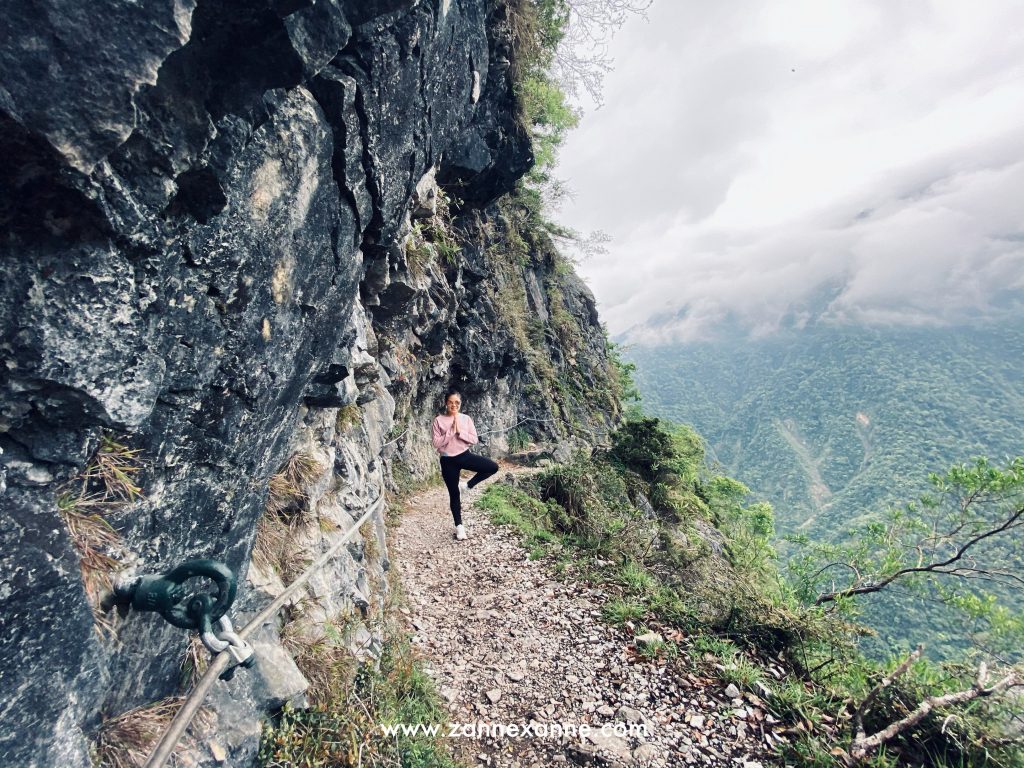 Zhuilu Old Trail (錐麓古道) was really an amazing and exciting hike! During Taroko Gorge National Park (太鲁阁国家公园) journey, we overnight and camp here in order to wake up early and  enter the trail early. As it was spring during my visit, hence the weather was unstable and we need to leave Zhuilu Old Trail (錐麓古道) earlier before the sky turns dark too. 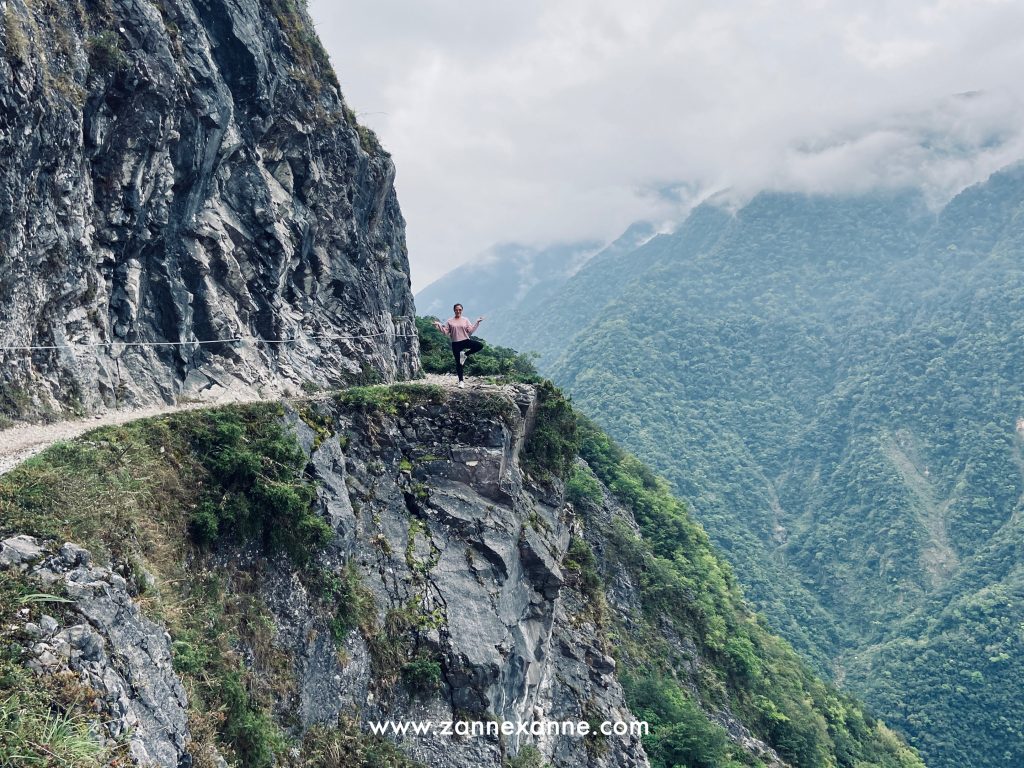 Just to take note that, safety always comes first. Hence, do not remain in one place too long and watch out for the rock falls during the typhoon season (May – October). Other than this, the hike is really great and fun where you can meet new friends along the hike at Zhuilu Old Trail (錐麓古道) too!

Surrounded by the nature and mountains, Taitung is a tranquil and lovely county that worth...

Korean Wave, also known as “Hallyu” (한류) has taken a global lead in the sense...

Fuli (富里) is a lovely and tranquil township, which located in the Southest part of...

Tasty Steak 西堤牛排 is one of the renowned fine dining franchise restaurants that specialises in...