Anping Old Fort (安平古堡) also known as Fort Zeelandia which located next to Anping Old Street (安平老街) is an awesome historical site that allows visitors to understand Taiwan’s culture better regard the colonization of Dutch in Taiwan. 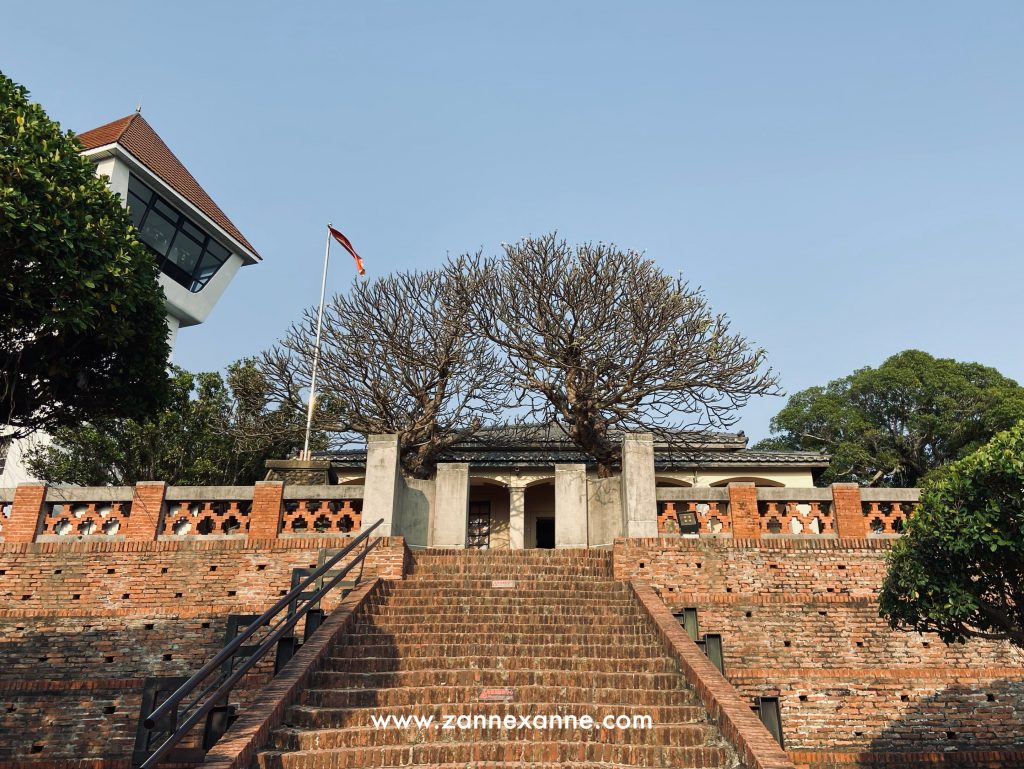 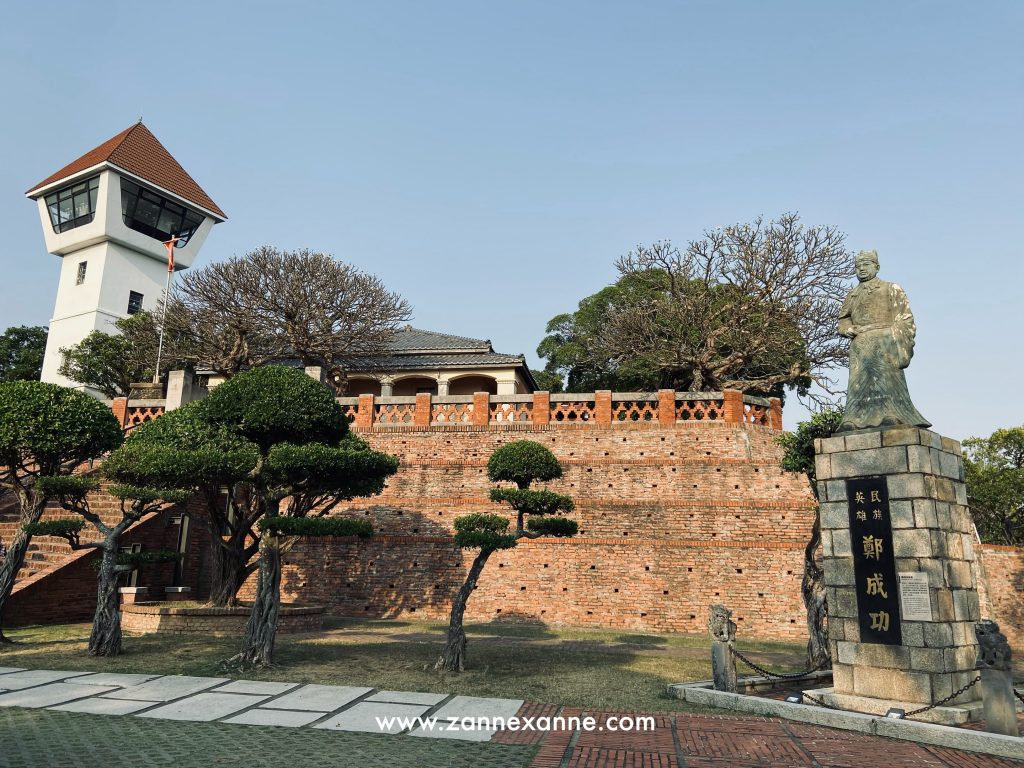 Anping was the earliest district in Tainan. Anping Old Fort (安平古堡) was built by the Dutch in the year of 1624 on the high ground of sand bars where it has been the administrative center of the Dutch regime and trading hub. 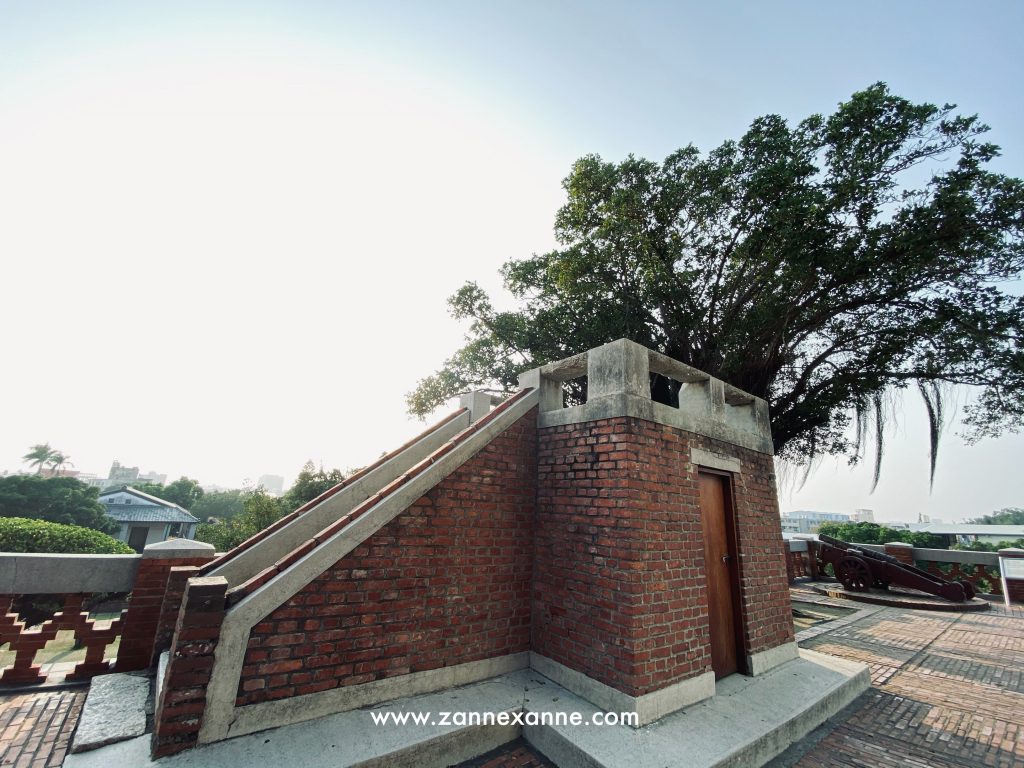 After Dutch was defeated by Ming loyalists which lead by Koxinga (郑成功)  ,Taiwan was taken by the Qing Dynasty in the late 1600s. 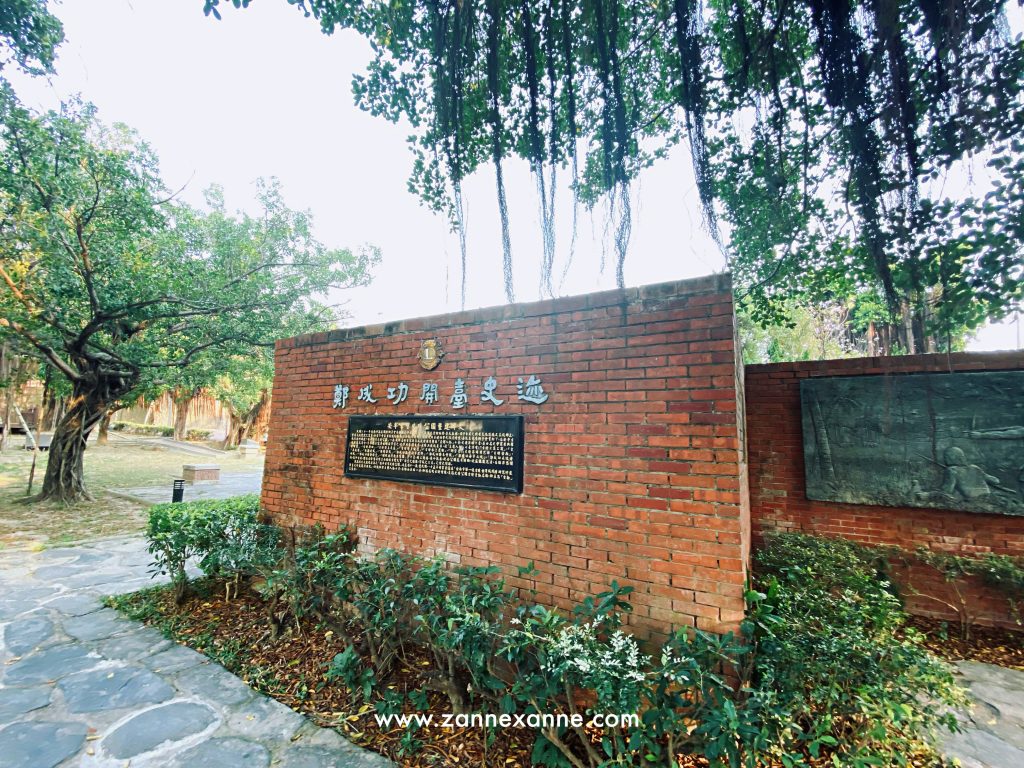 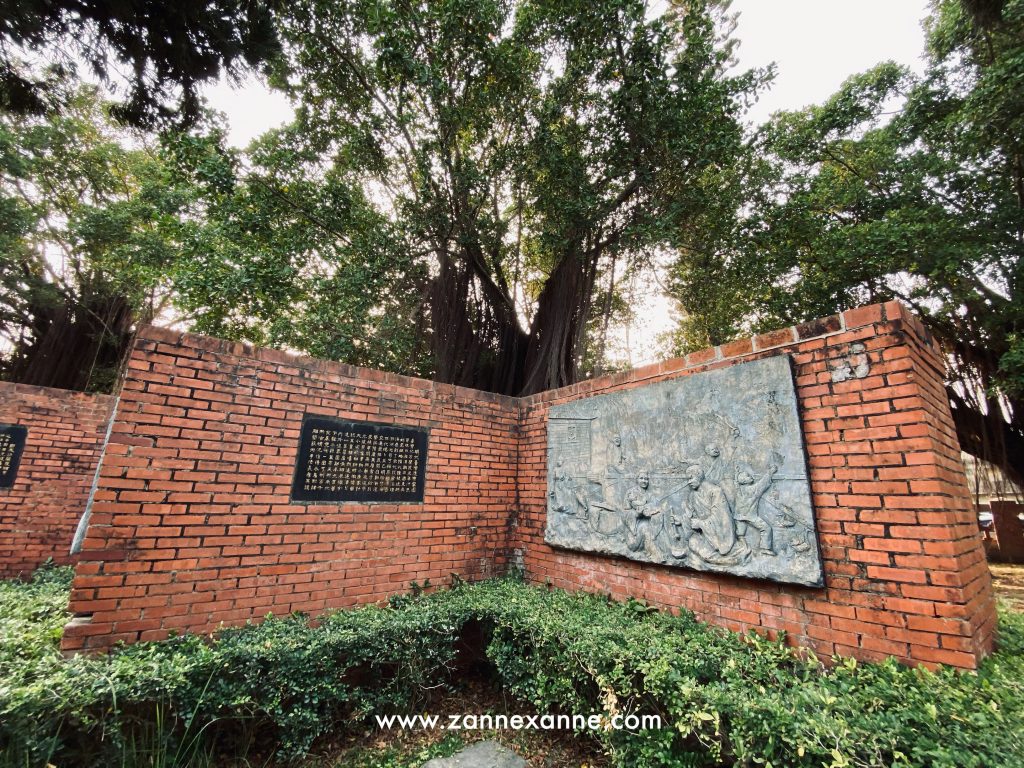 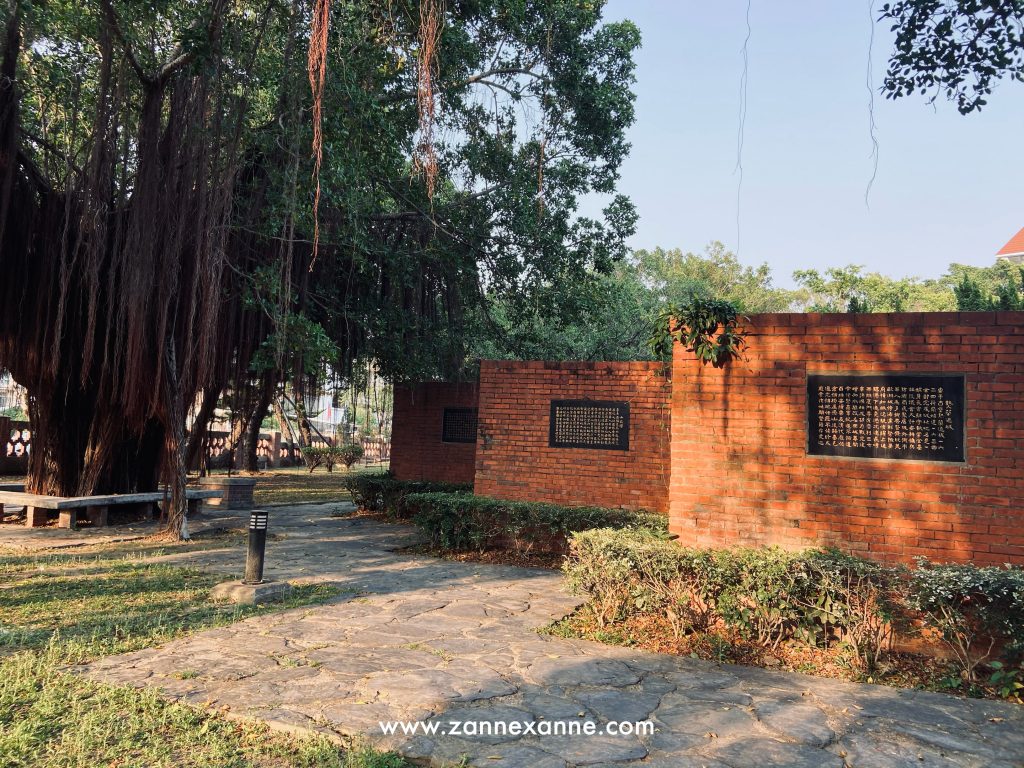 Anping Old Fort (安平古堡) fell into disrepair as the bay silted in and the bricks on the outer wall were harvested for the Eternal Golden Castle fort that closest to the ocean. 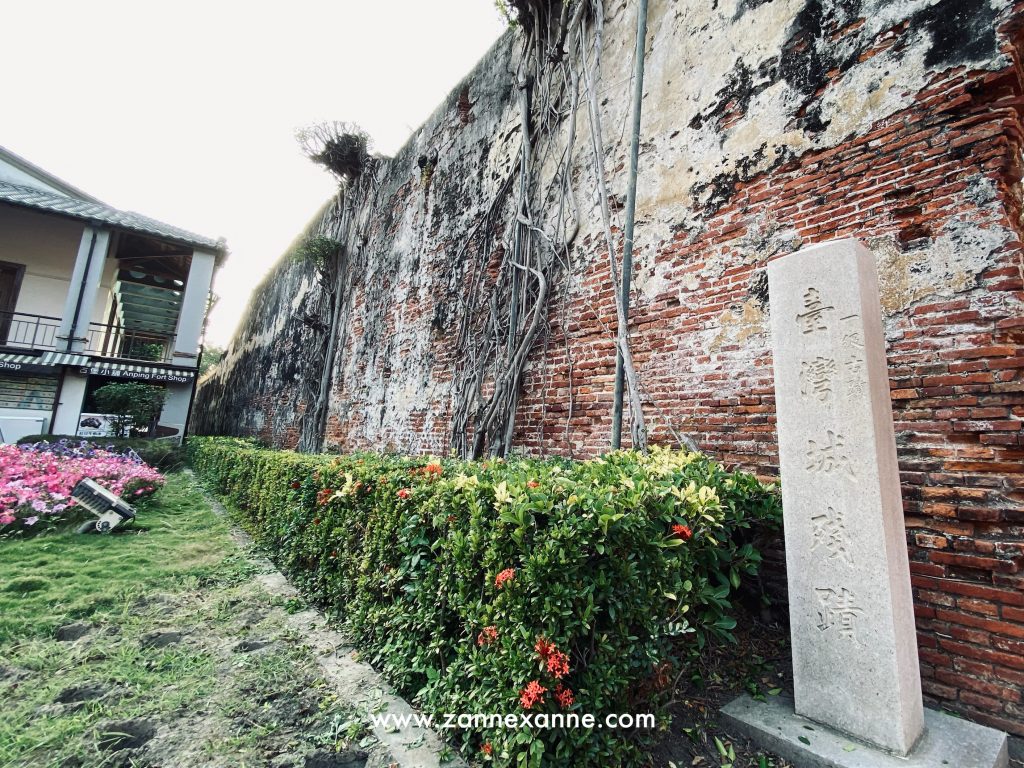 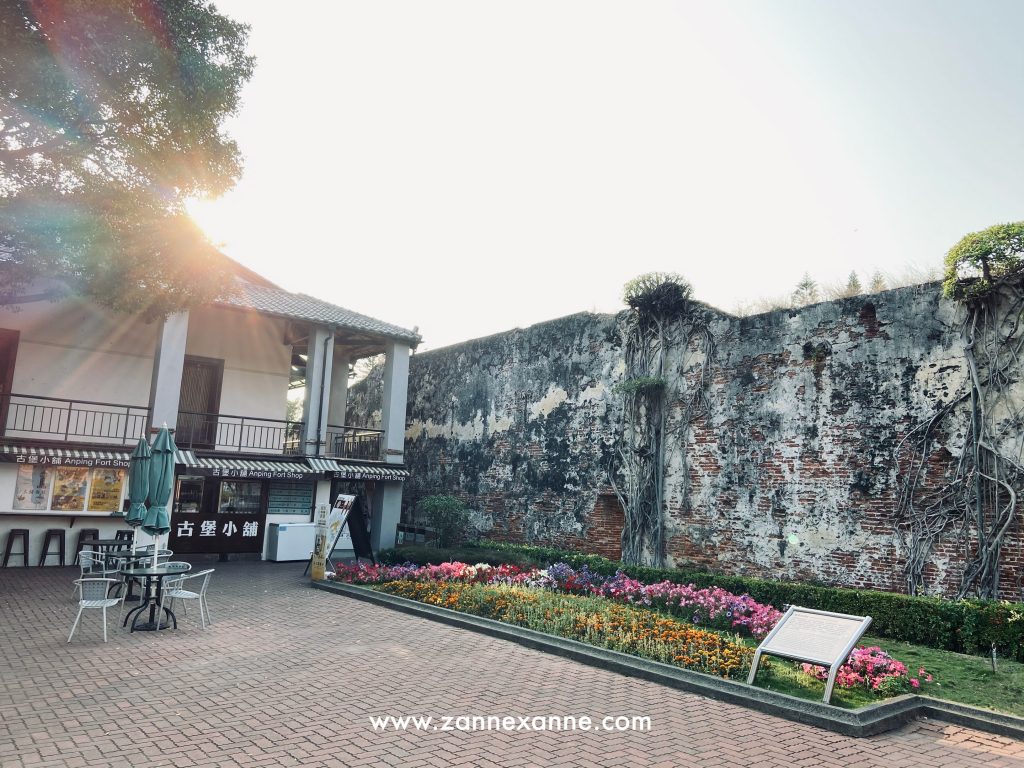 Anping Old Fort (安平古堡) was then being repaired during Japanese Colonial Period and the last further repaired was in the year of 1975. 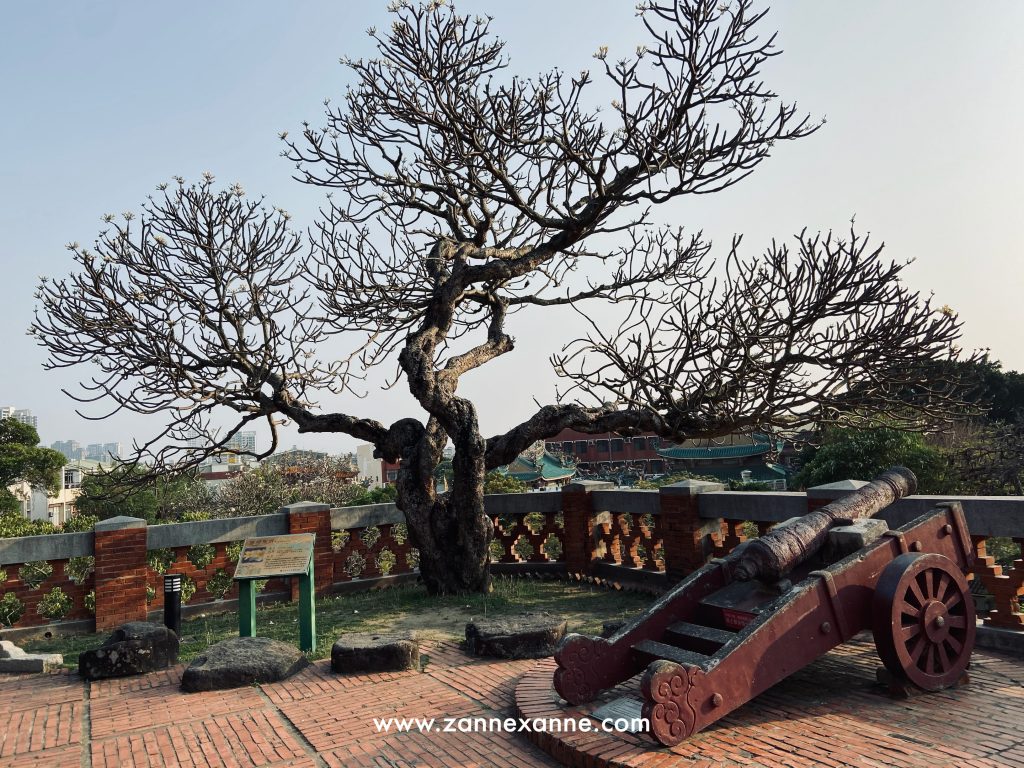 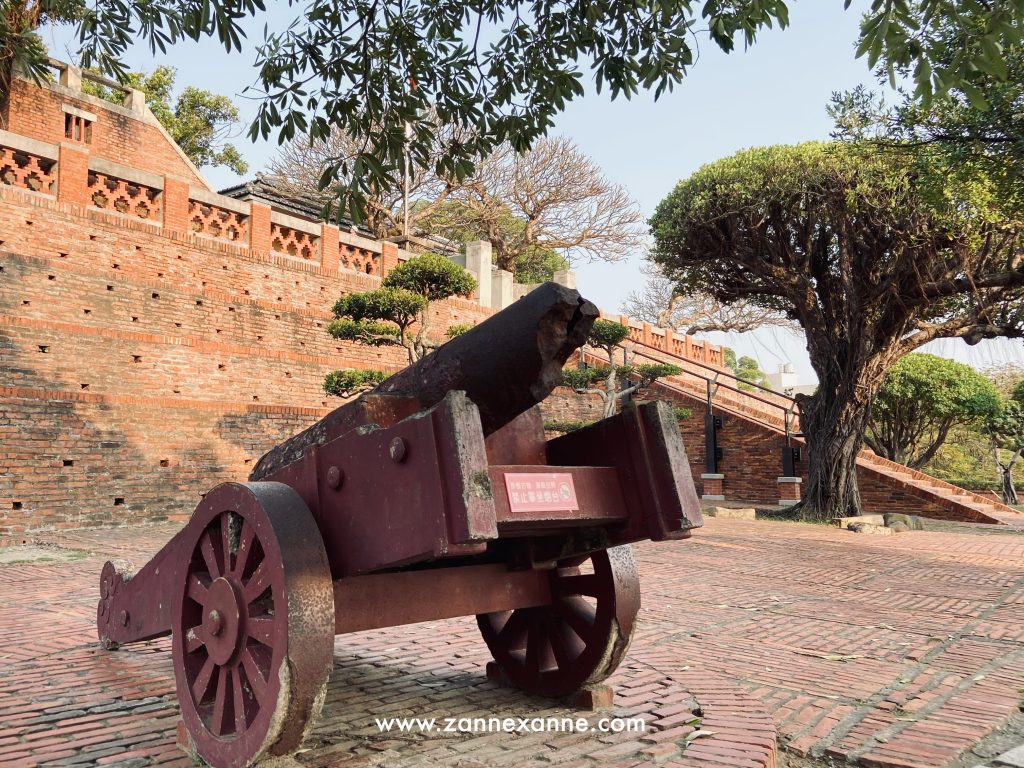 The entrance fee costs about TWD 50 per person. Visitor can easily purchase the ticket from the entrance. 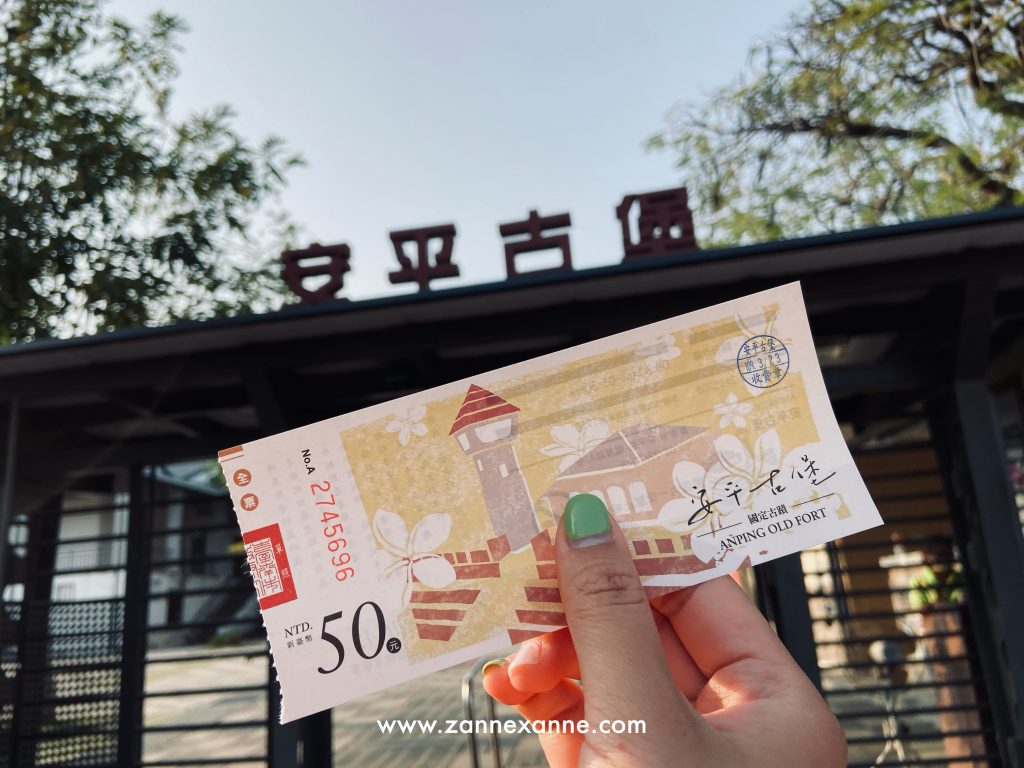 Anping Old Fort (安平古堡) has completely rebuilt and surrounded by nicely landscaped ground, displaying the best Tainan history to the visitor. Taiwanese should be grateful as Anping Old Fort (安平古堡) provide them with a greater appreciation of the history of Tainan during the 38years of Dutch occupation in Taiwan from 1624 to 1662. 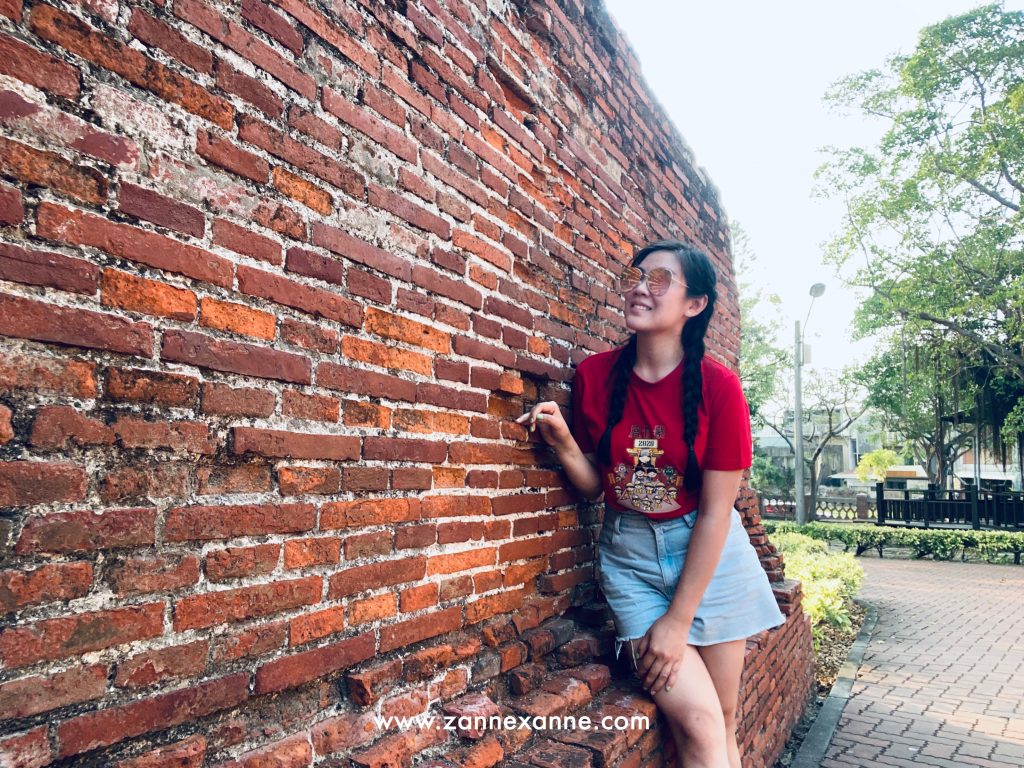 I did a lot of research before made up my mind to go for the...

If you have read my previous review on Laneige Lips Sleeping Masks, you’ll notice that...

Owning an electric toothbrush is kind like a luxury item for me as the price...

Bao Hu Dimu Temple 寶湖地母廟 is one of the Instagram worthy spots located at Puli,...

Have you ever imagined walking under the moonlight passing through the mysterious secret garden and...