Brown Avenue or Brown Boulevard (伯朗大道) is a renowned green rice paddy field bordered by the mountains of the Eastern Rift Valley at the eastern coast of Taiwan. Brown Avenue (伯朗大道) is also a lovely and picturesque little town that enables visitors to explore and cycle around the 2.2km long straight road in Chishang (池上). 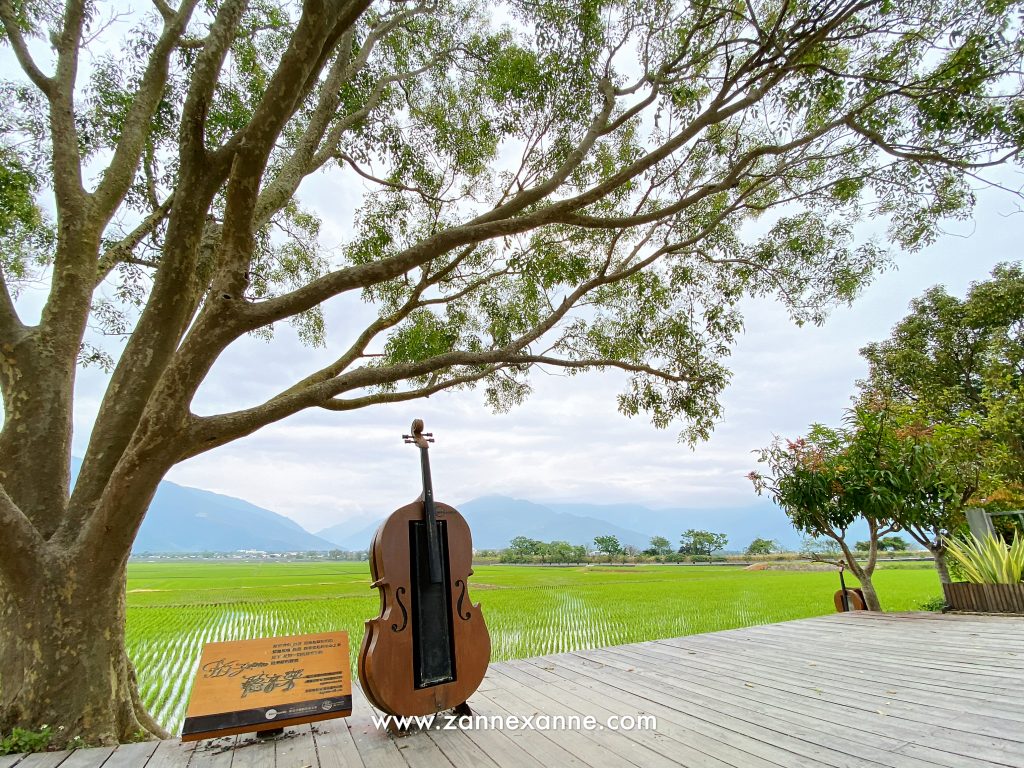 With the unique and picturesque of Brown Avenue (伯朗大道),  you may want to rent a bicycle from a store nearby in order to explore the lovely countryside during summer.

You may spot plenty of bike rental stores along your journey and I realize most of the bikes rental price are standard ranging from TWD 150 to TWD 800. Just go on and pick a bike that suit you most. 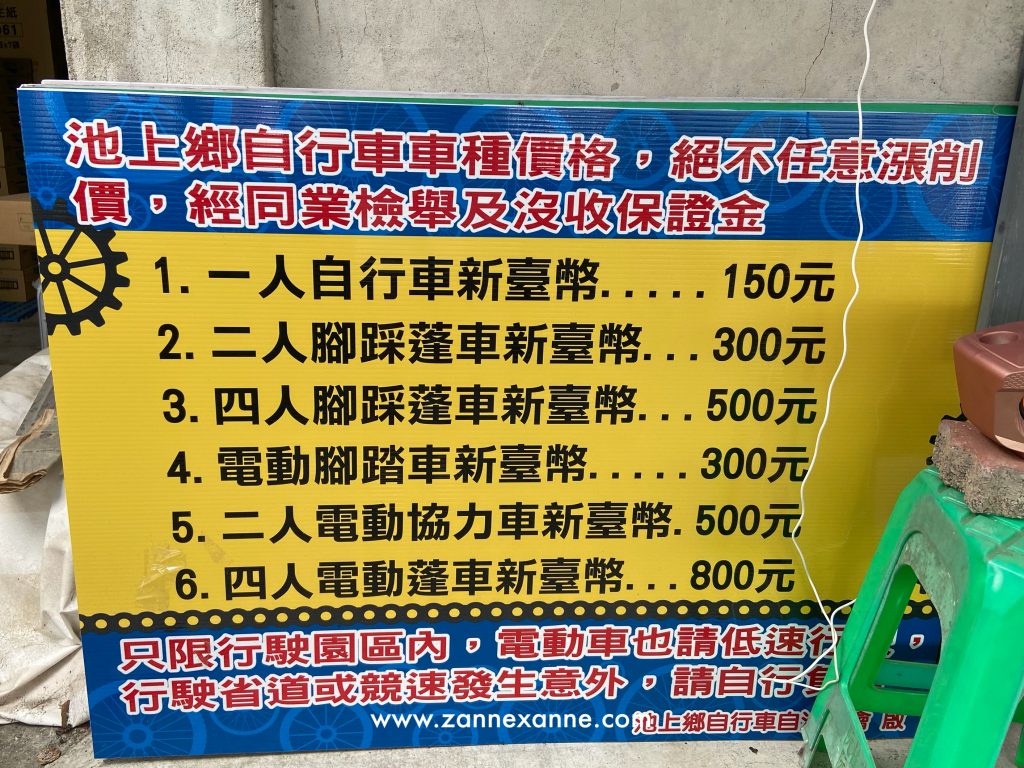 I choose my bike from Yuan Sun Bike Store (源顺自行车) which costs me  TWD 150. For those who don’t like cycling, the bike rental store also offers four-wheeled two seater bike for NTD 500 which operate automatically by battery. 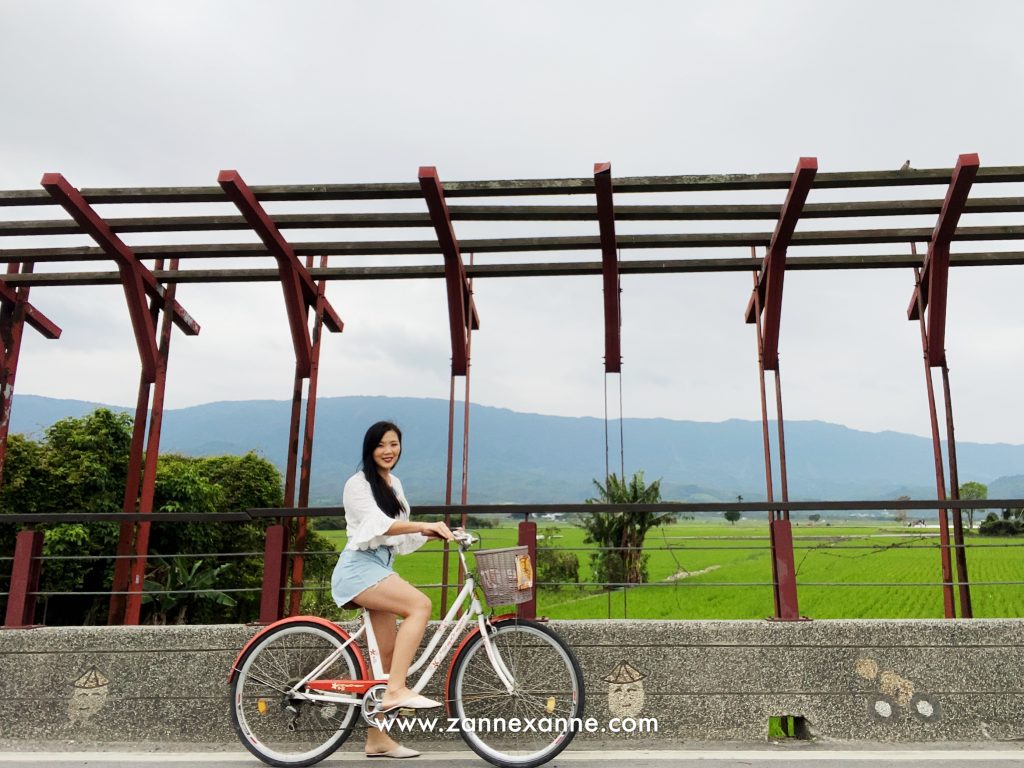 There is plenty of farmland and paddy field around Brown Avenue (伯朗大道) which grow locally that you wish to admire and take pictures with. Moreover, you may find plenty of signature landmarks and rest stops that you could sit quietly and enjoy the rustling of the paddy stalks in the wind. 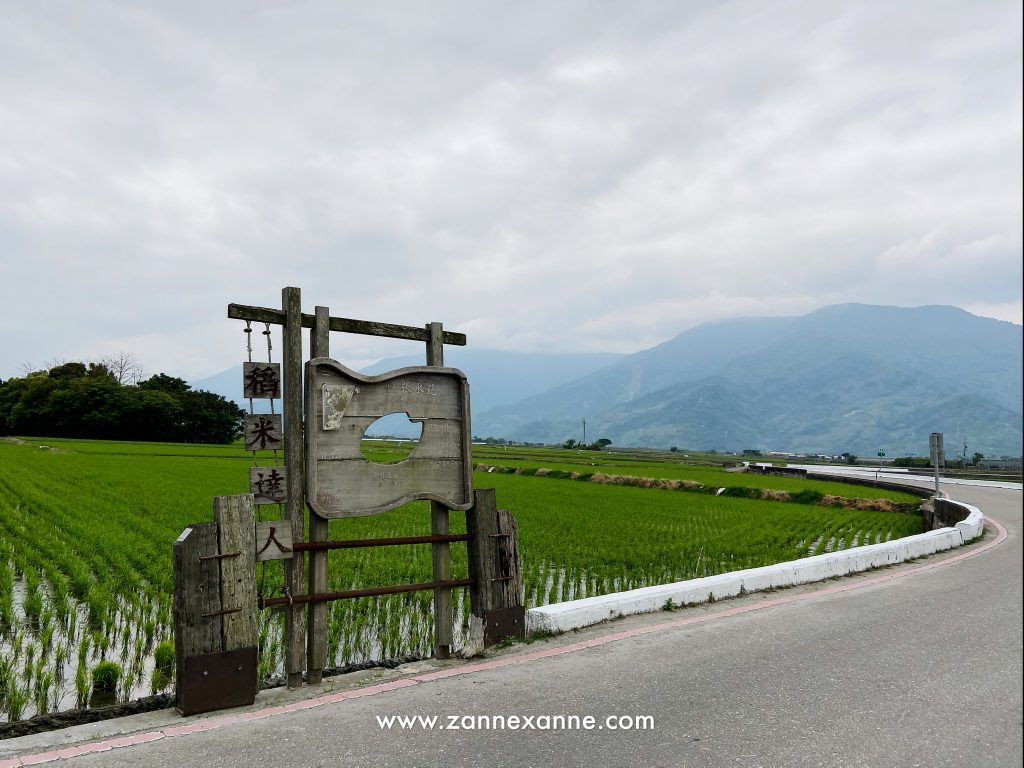 The wooden rest house has an awesome view of the paddy field and you may take a short break here from the relentless hot sun. 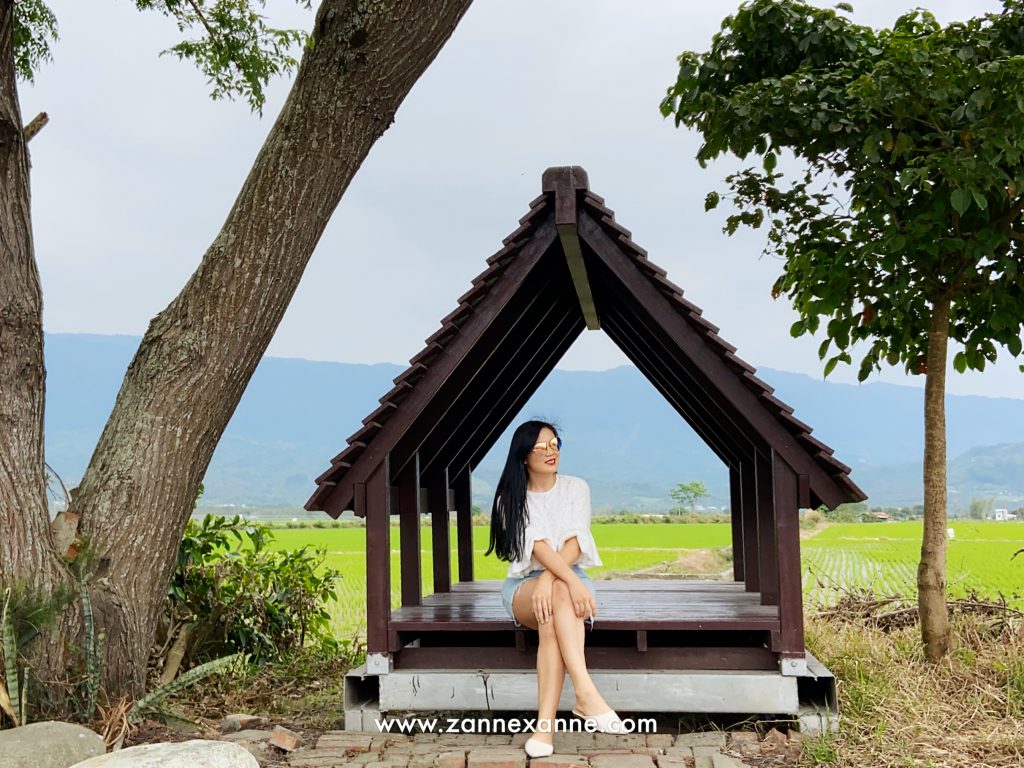 There is a golden period for the paddy field where they change their colour according to the season too. 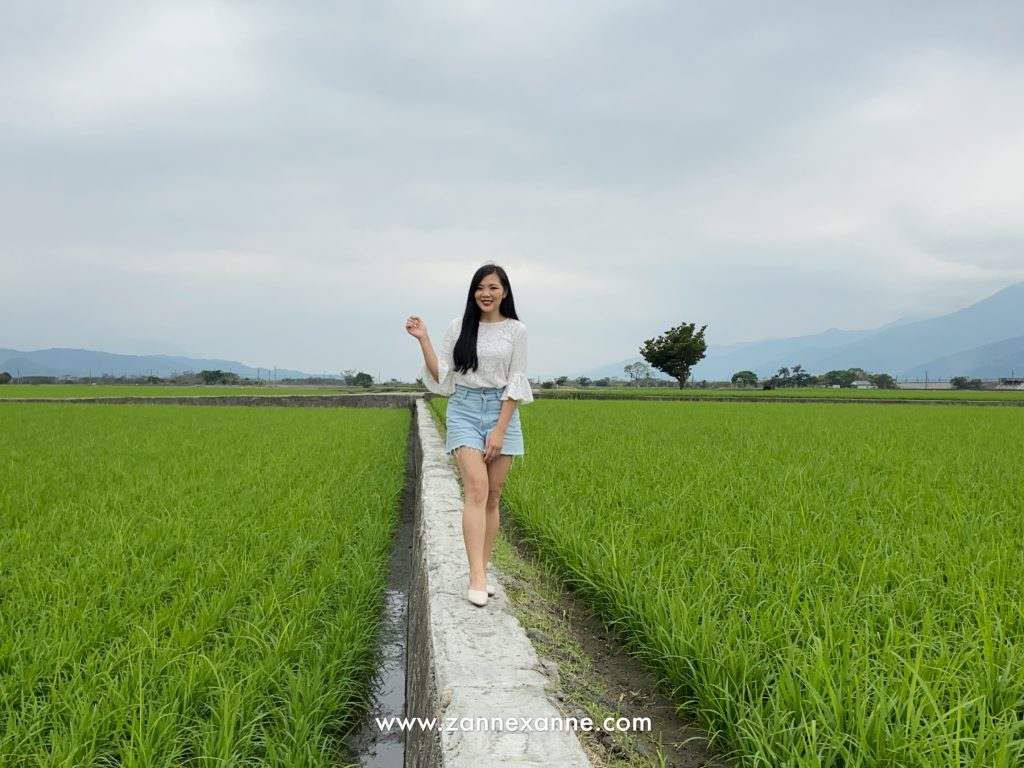 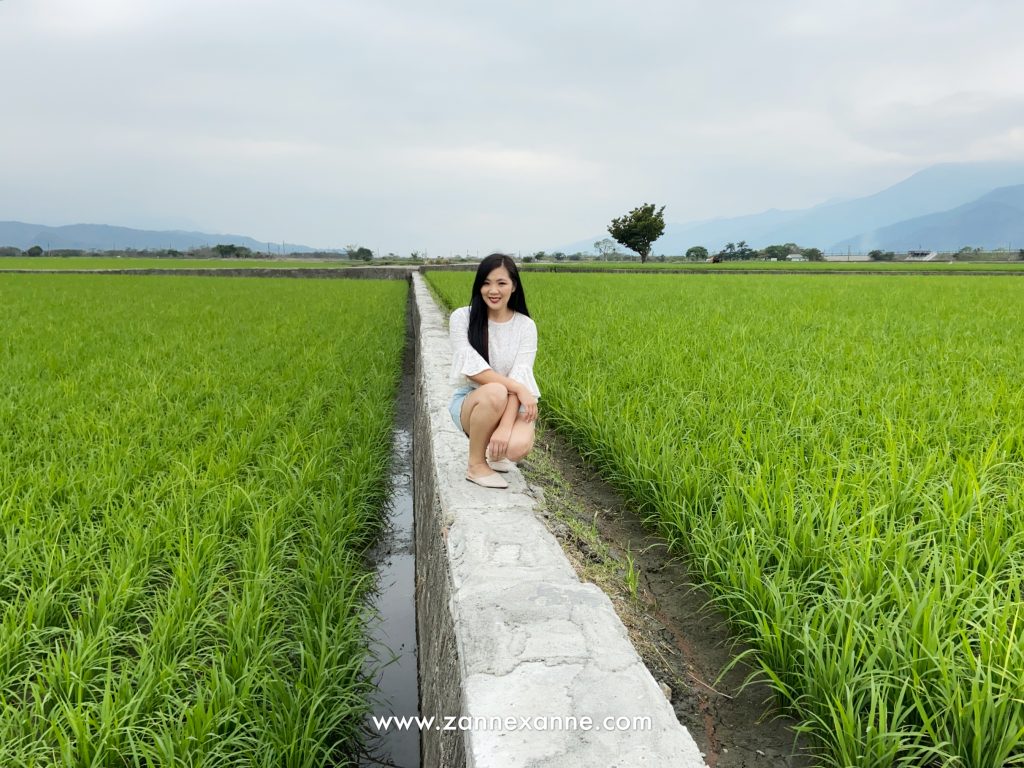 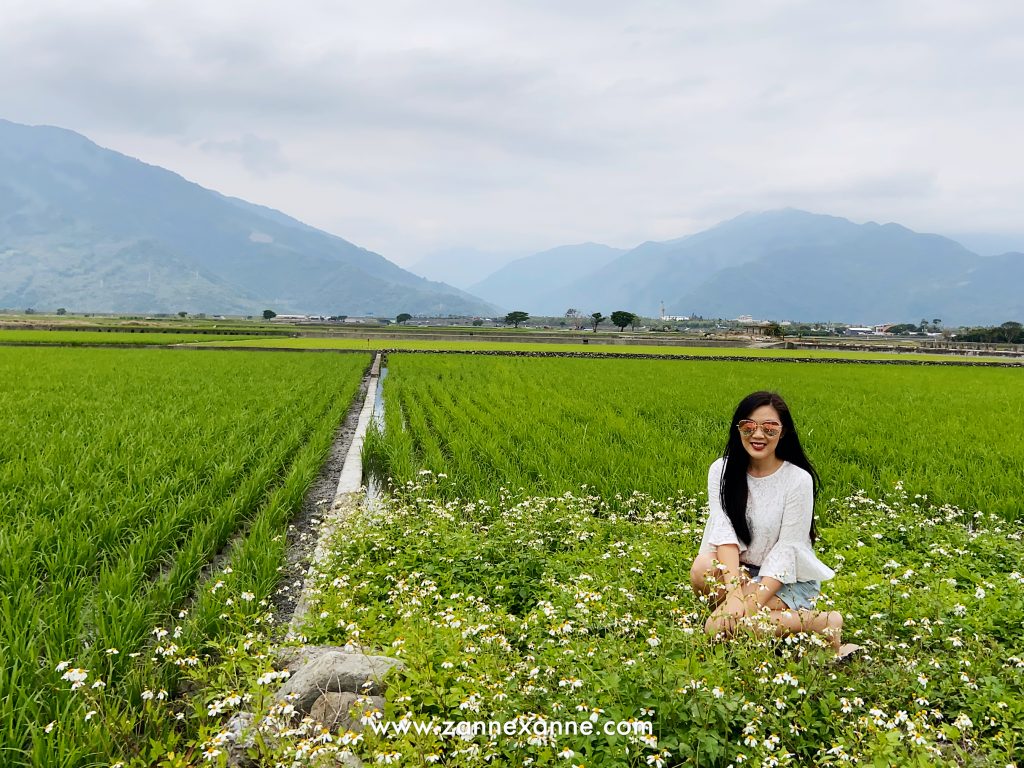 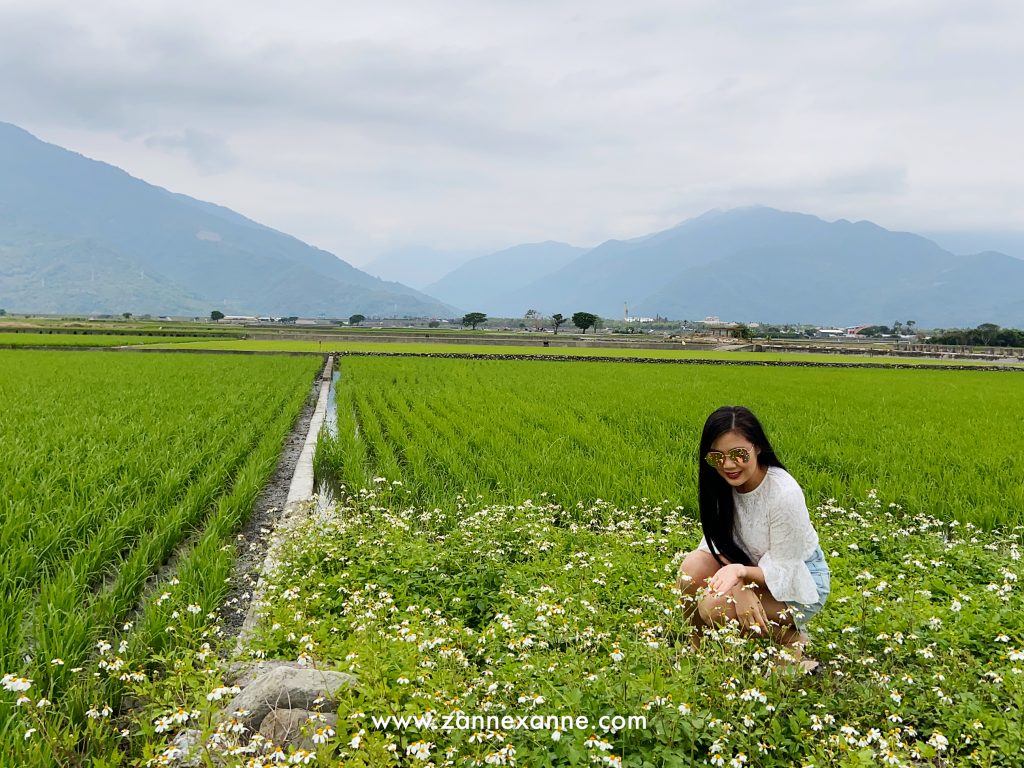 Don’t worry about the cars crossing the road as  cars are prohibited in Brown Avenue (伯朗大道) and only pedestrians, bicycles and scooters are allowed here. 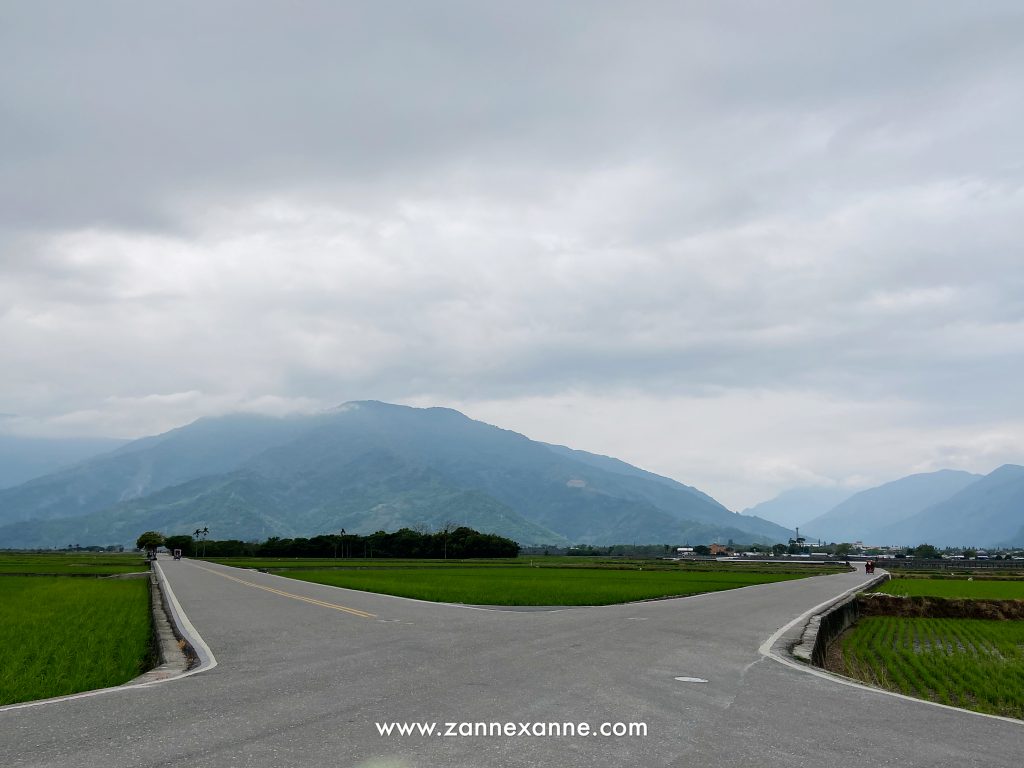 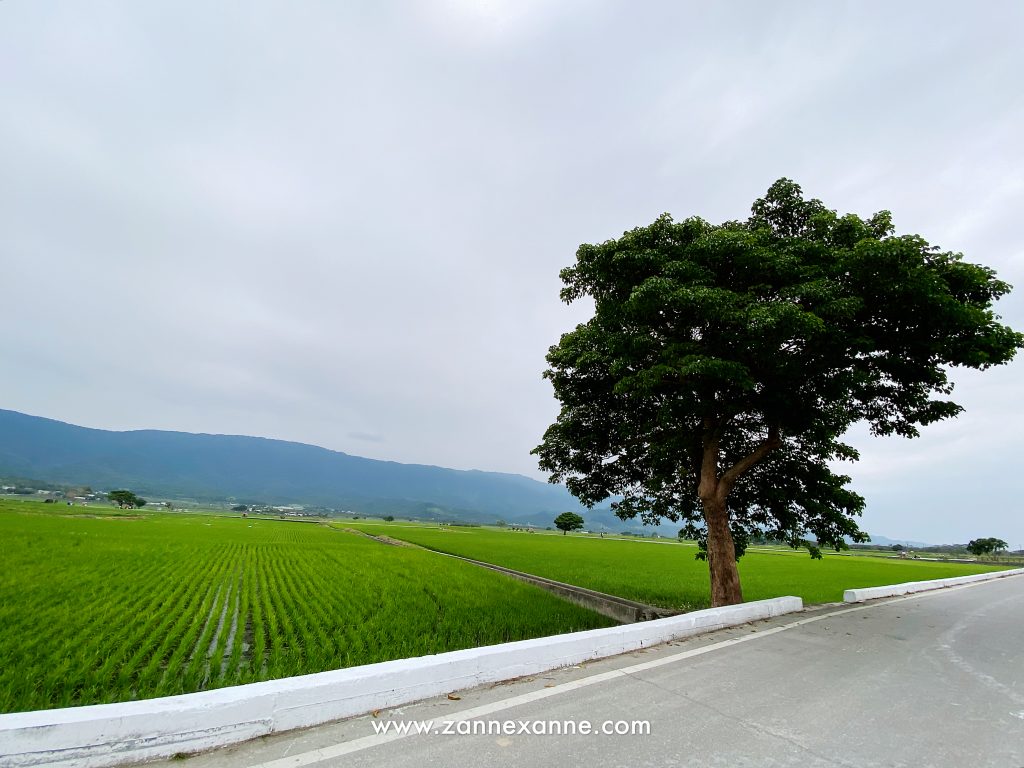 Road To Heaven (天堂之路) originally was known as Wanxin Road (万新道路). It is one of the signature landmarks in Brown Avenue (伯朗大道) where it has some pleasing curves that resemble a dragon’s tail. 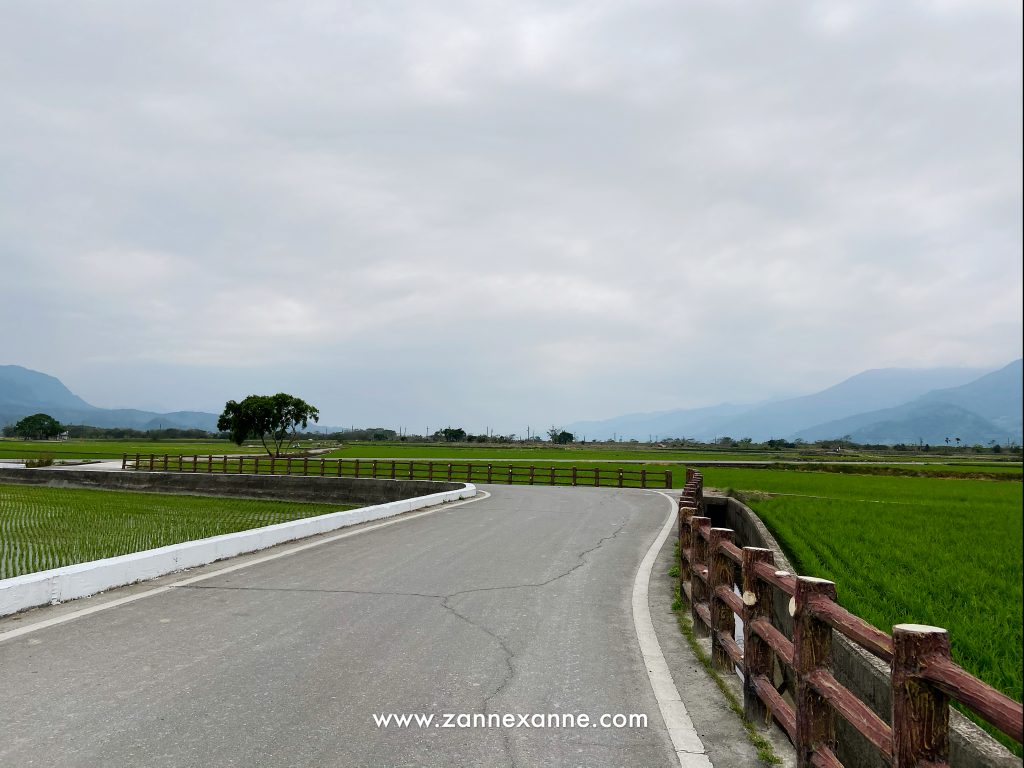 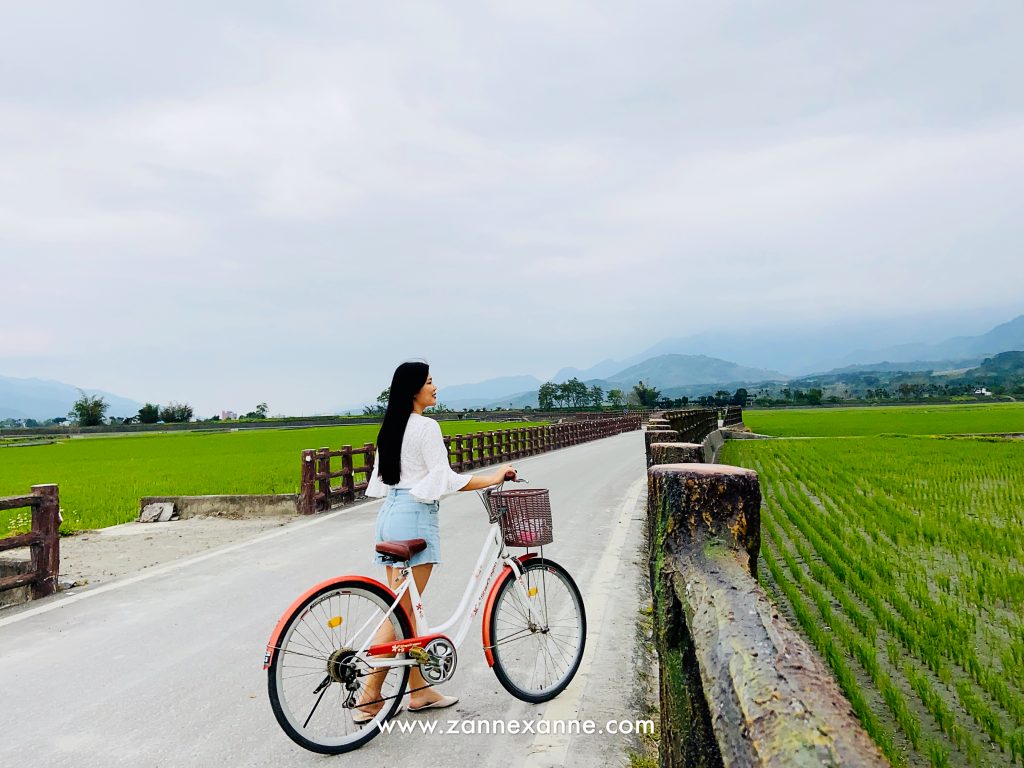 Remember to stop by the Brown Avenue Frame (伯朗相柜) where  you can amaze the panoramic greenery paddy field view and breathtaking mountain scene. 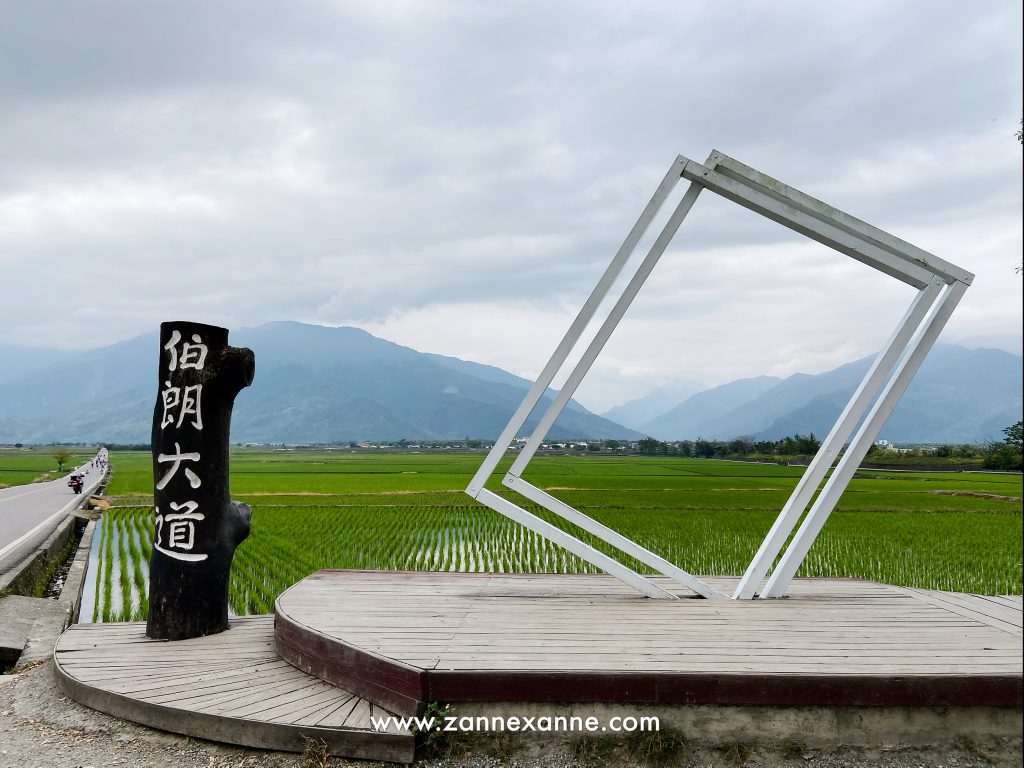 Brown Avenue Swing (伯朗秋千) is one of my favourite parts in Brown Avenue (伯朗大道) where it manages to attract a lot of tourists to take the picture with swing and the greenery paddy view. 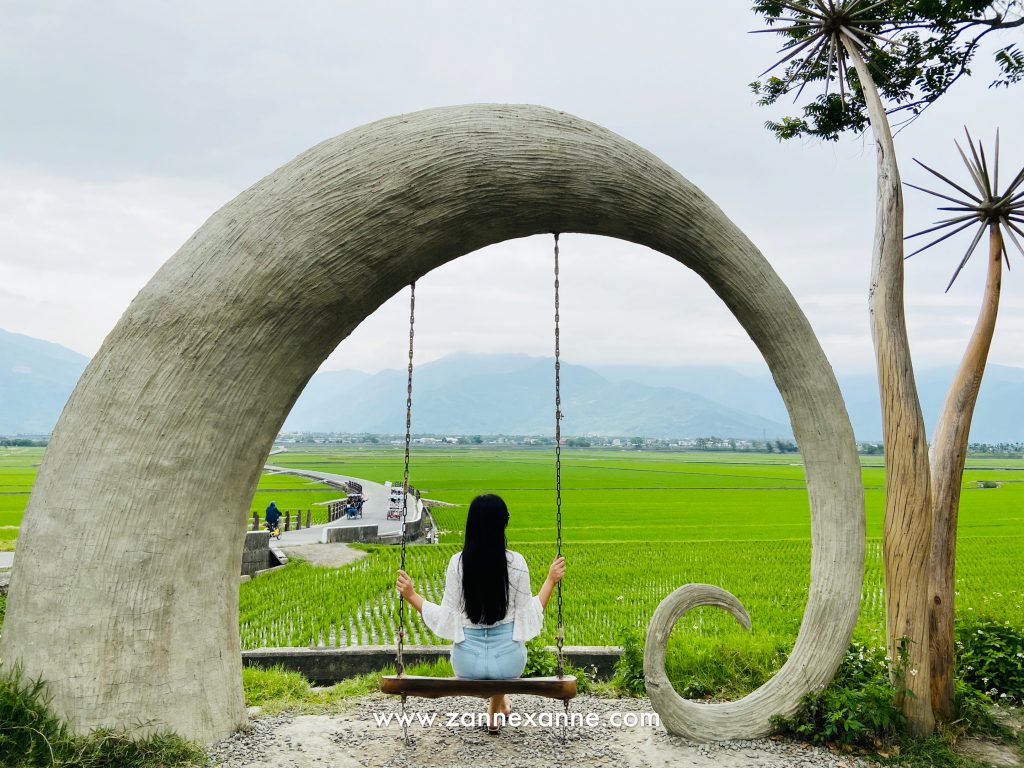 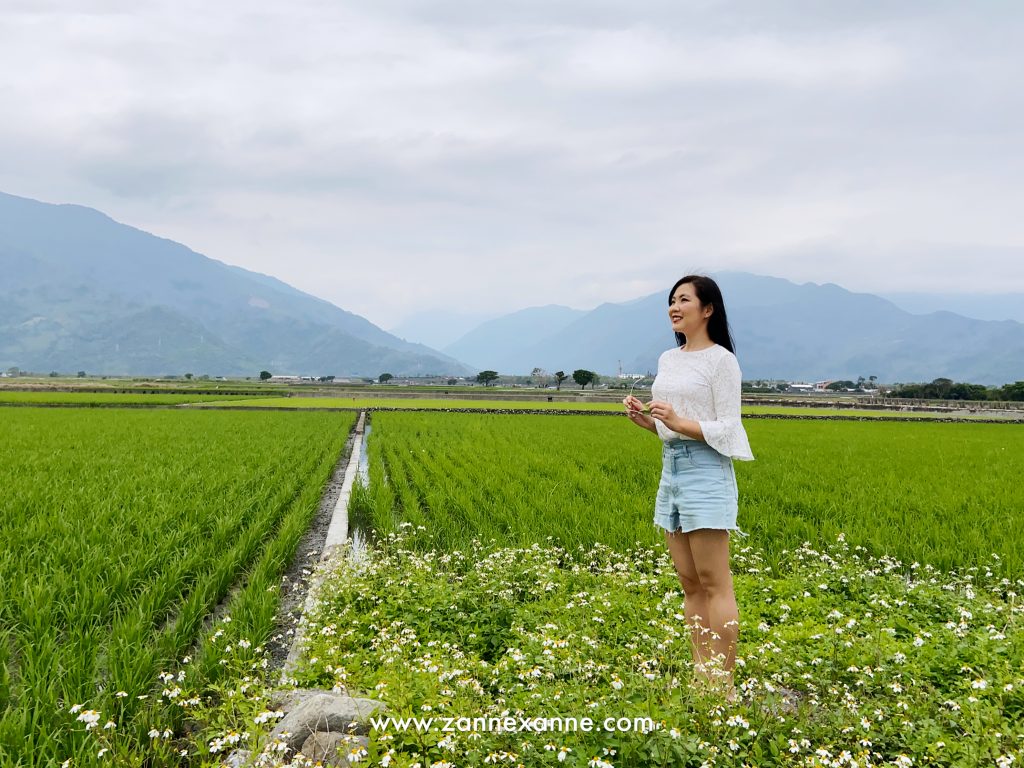 Graduation is a hard earned goal, A parental hope when a child is born, A...

Hello beautiful people, I can smell the scent of marriage and the ringing of wedding...

Located at the 111 km mark on the coastal highway, Sanxiantai (三仙台) owns a lovely...

Tada… My new blog design is finally done and I really can’t wait to share...

September is always my favourite month as a lot of celebration going on. I took...

Dear readers, welcome back to my beauty blog again! It has been a long time...

Dear readers, I spot something nice and cheap from The Face Shop ~ Great Singapore...